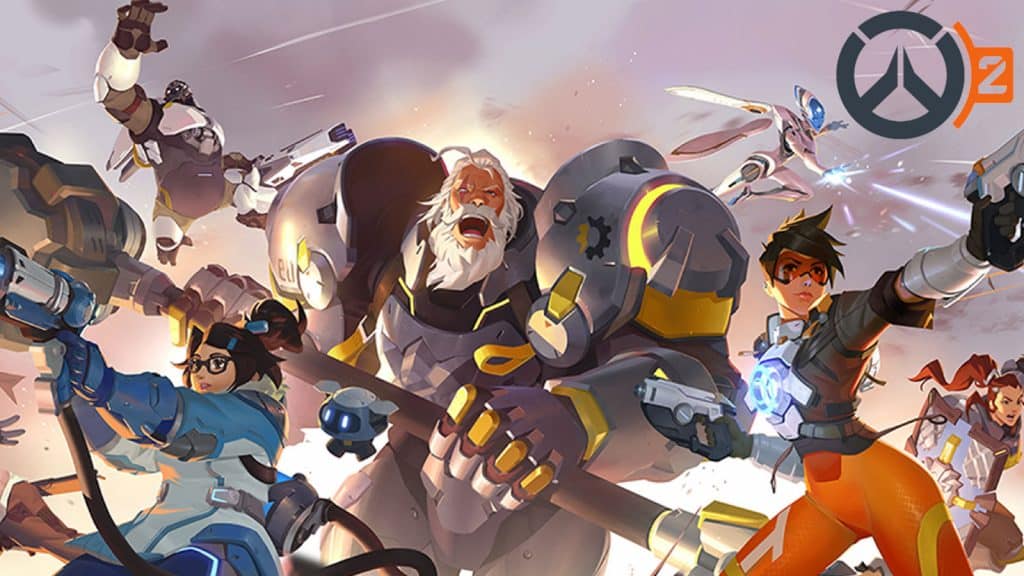 Aaron Keller and Geoff Goodman of Blizzard Entertainment seemingly confirmed that Overwatch 2 is progressing across platforms during an interview with a French Overwatch content creator.

Alongside the reveal event, members of the Overwatch 2 development team confirmed things like the removal of loot boxes and customizable Mythic skins in various interviews.

Now, a new interview with developers Aaron Keller and Geoff Goodman has seemingly confirmed that Overwatch 2 is finally getting cross-progression.

The interview comes via Overwatch’s French content creator. potxecawho interviewed both Keller and Goodman after the Breakthrough Event on June 16.

While the interview has been private, fans have apparently translated the main talking points that were made during the conversation.

According to Reddit user’I’m sorry,Cross-platform progression will be “additional,” which essentially means that if a player starts on PS4 and hits level 100, then players on PC and hits level 500, “you’re at level 600… on both PS4 and PC.” PC”.

Additionally, the user claims that all skins will carry over across accounts when players enable cross-progression, so fans won’t have to worry about losing rare cosmetics.

some fun news of Supervision

As long as this information is accurate, it will make a lot of Overwatch 2 players happy.

One of the biggest questions fans never ended up getting from Blizzard on the original Overwatch was the inclusion of cross-platform progression.

Decisions like this make it seem like Blizzard intends to listen to fan feedback before Overwatch 2 fully launches, especially now that a third beta has been announced.

Only time will tell what other quality of life additions will make their way to Overwatch 2, but Blizzard appears to be making a concerted effort to please fans ahead of launch.