Cryptocurrency: Elon Musk is being sued for $258 billion 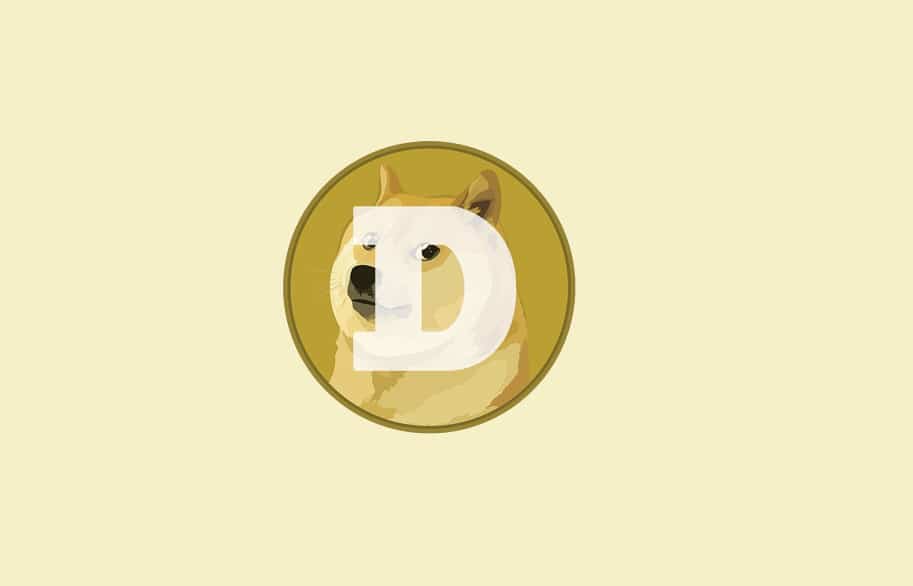 06/17/2022 at 5:43 p.m
from Claus Ludewig –
As the business magazine Reuters explains, Elon Musk is being sued for 258 billion US dollars. Plaintiff Keith Johnson accuses the CEO of Tesla and SpaceX of artificially inflating the cryptocurrency Dogecoin.

Cryptocurrencies are currently in a difficult position. Coinbase, for example, recently had to lay off around 1,100 employees because the prices of the virtual currency have deteriorated to such an extent that costs have to be cut. According to a calculation by Crypto Slate, ETH mining is no longer profitable in many locations because energy prices have risen significantly as a result of the Ukraine war. Now Elon Musk is threatening Anger from crypto investor Keith Johnson. As the US magazine Reuters reports, Johnson accuses the Tesla and SpaceX CEO of artificially inflating the virtual currency Dogecoin.

The currency Dogecoin, originally introduced as a joke, has existed since 2013 and for a long time had hardly any value. until in July 2020 Elon Musk tweeted, which had referred to Dogecoin and the global financial system. Musk also claimed – briefly – to have been the ex-CEO of Dogecoin in his Twitter bio. Within a few days, the virtual currency soared thanks to Elon Musk’s tweets. In May 2021, the cryptocurrency reached a price of 0.74 US dollars. When Musk hosted the cult comedy show Saturday Night Live, playing a fictional financier who called Dogecoin “a sham,” the price began to fall. Currently, the rate for the cryptocurrency is only around 0.06 US dollars.

Keith Johnson, who has invested heavily in the virtual currency, is now suing Elon Musk for $258 billion. Eventually, Musk used his notoriety status to “operate and manipulate the Dogecoin pyramid scheme for profit, disclosure and entertainment.” Johnson is demanding $86 billion in damages, which corresponds to the decline in Dogecoin market value since May 2021. In addition, Elon Musk should no longer be allowed to advertise this cryptocurrency. In February 2021, electric car maker Tesla said it had bought 1.5 billion bitcoin and – briefly – accepted cryptocurrency as payment for vehicles.

Collection on the lawsuit against Elon Musk: