Diablo 4: So long is the playing time of the biggest Diablo campaign 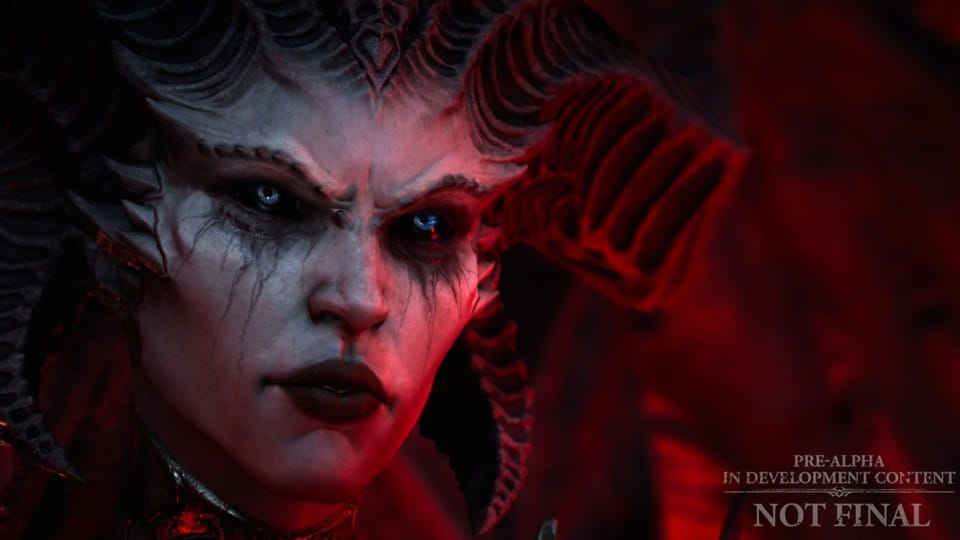 Diablo 4 will have a hell of a lot of content.

Bigger, prettier, better – all sequels actually want to achieve these goals. At least as far as the first point is concerned, Diablo 4 seems to be on the right track. Like Blizzard in an interview with game spot announced we’re going to be about for the main campaign 35 hours require. For comparison: With Diablo 3 it was still 18 hours (via HLtB).

That’s how big Diablo 4 is really going to be

35 hours for the main campaign is a lot, but that’s not all. Altogether we will be able to explore more than 150 dark dungeons, many of which should be optional. In addition, there is an extensive exploration of the shared upper world with a lot of loot, enemies and interesting NPCs:

You can go wherever you want and decide for yourself what you want to do. For example, whether you follow the campaign, which offers 35 hours of content – filled with story and characters that are very human and communicate with you on an emotional level.

New gameplay from Diablo 4 was shown at the Microsoft Showcase: 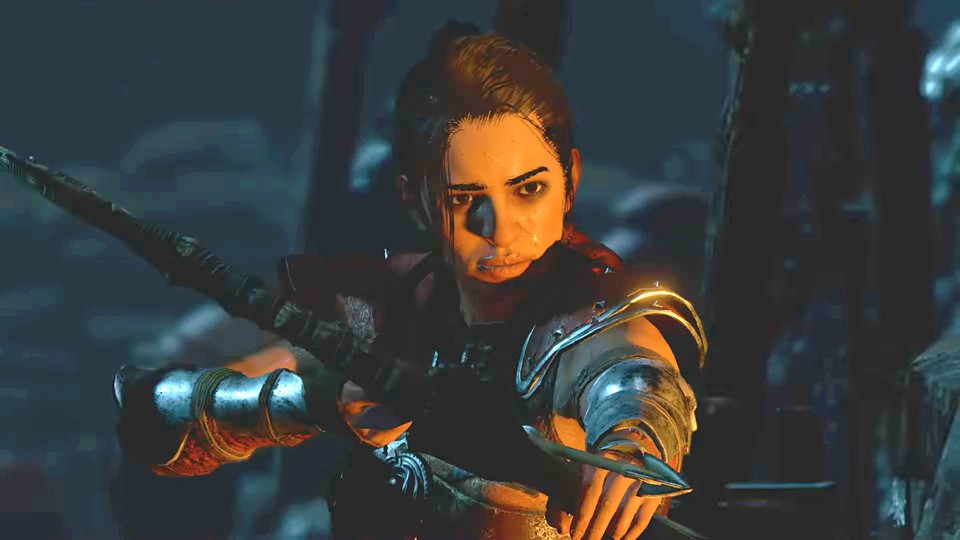 The endgame will be massive: Diablo 4 is designed to be played for years to come. The almost infinitely long playing time is made possible by the new Paragon system. Your character has “boards” on which you can unlock upgrades and new traits. You can always unlock new skill boards and keep leveling up your characters.

In addition, there should be regular new content after the launch. We’re talking about full-fledged, story-based expansions here, as well as cosmetic items.

Are you interested? You can already register for the beta:

Sign up for the beta on Xbox and PS5

No Diablo Immortal: It is clear that Diablo 4 should differ from the recently released Diablo Immortal. The mobile and PC title is plagued by microtransactions and Pay2Win mechanics, which will now have no place in the next main part. After all, Diablo 4 is also a full price title and not Free2Play like Immortal.

What do you think of the length of the Diablo 4 campaign?