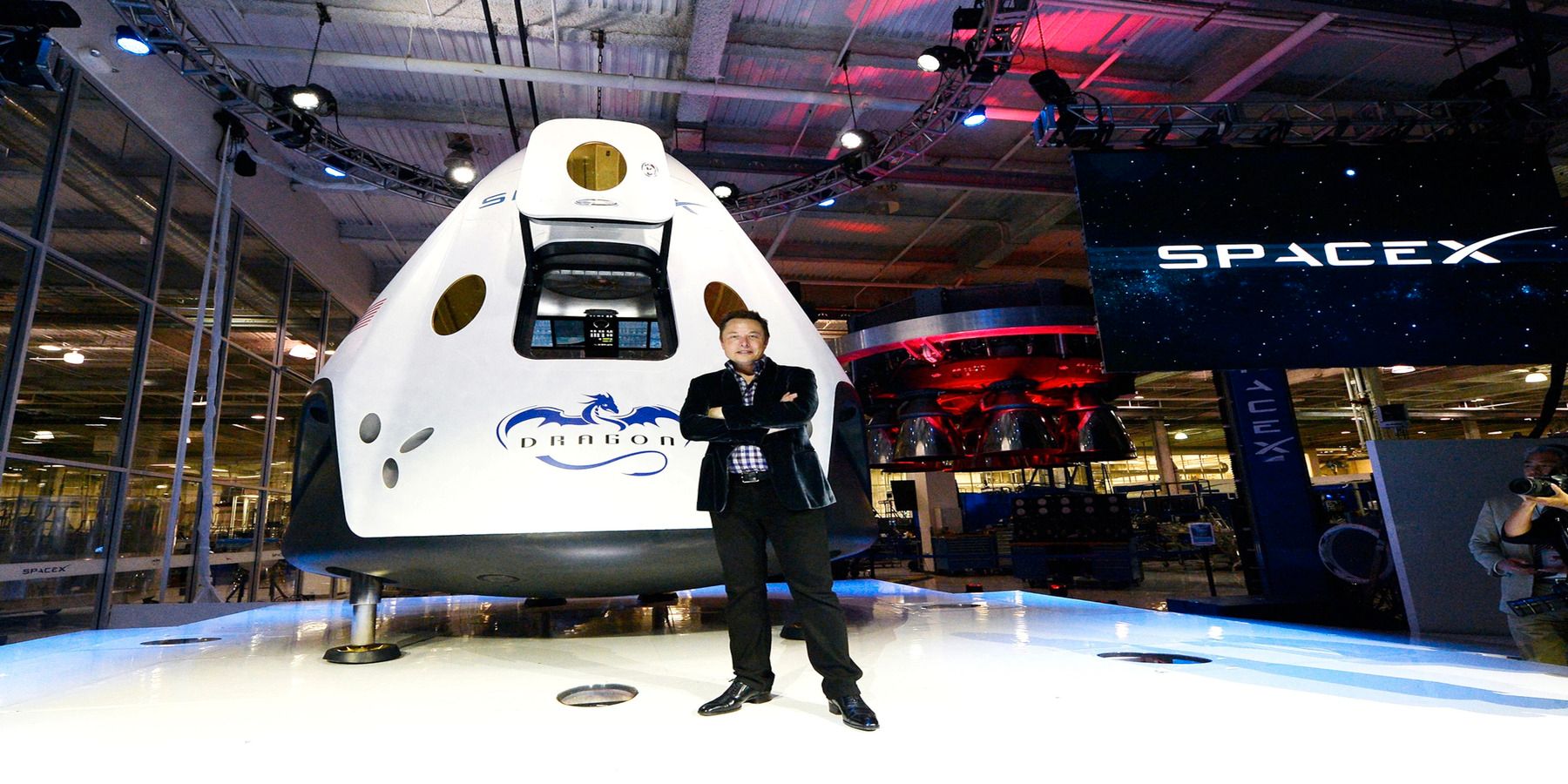 A leaked memo written by SpaceX employees denounces Elon Musk’s behavior on Twitter and claims it is damaging the company’s image and worker morale.

SpaceX is one of by Elon Musk companies that have played a significant role in his leap into the public consciousness and his status as a billionaire. The company’s innovative approach to launching, landing and reusing the first stage of a rocket booster is a cost-effective way for government agencies and private companies to launch satellites and other equipment into space faster. It also plays a critical role in launching the company’s Starlink satellites into space that will bring satellite internet to rural locations. As much information as he has about the daily activities he has about the company, Elon’s Twitter activity has become part of his story, and it’s lowering the morale of the SpaceX workers.

An open letter that has been circulating internally at SpaceX criticizes Elon’s behavior online. This comes as allegations of sexual misconduct have resurfaced alongside growing right-wing sentiments and minor confrontations on Twitter. Although his opinions are his own, the employees feel like the figurehead of SpaceX, his positions can be perceived as those of the company and the people who work there. The memo has been making the rounds on internal company chat rooms and signatures are being gathered among SpaceX employees in the hope that it will be sent to SpaceX president Gwynne Shotwell in an attempt to curb some of the tirades from Elon’s Twitter.

Quotes from the memo obtained by The Verge reveal some scathing comments, stating that “Elon’s behavior in the public sphere is a frequent source of distraction and embarrassment.” The memo also states that “…every tweet Elon sends is a de facto public statement from the company.” Employees are concerned that Elon’s continued rude behavior online could damage SpaceX’s reputation and also scare away potential new workers. Employees are also seeking clarity or reprimand from Elon Musk in line with company-wide anti-harassment policies.

This is not the only controversy at one of Elon’s companies, as the federal courts recently fined Tesla for discrimination against a black employee. The employee was initially awarded $137 million in damages, but was amended after a judge saw that $15 million was the most the company could be fined for the crime. Tesla is also being investigated by the California Department of Fair Employment and Housing, the same department that is suing Activision-Blizzard, on separate charges of alleged discrimination against another group of black workers.

Elon Musk’s use of Twitter has become polarized in recent years and with increasing frequency. His need to be one of Twitter’s most notable meme lords has gotten him into trouble, but that hasn’t deterred him. Elon has earned the ire of many communities, including the gaming community as his elden ring build has been completely circumvented. Elon shied away from responsibility for the sexual misconduct allegations and time will tell if he will have to answer to his employees or other SpaceX executives.