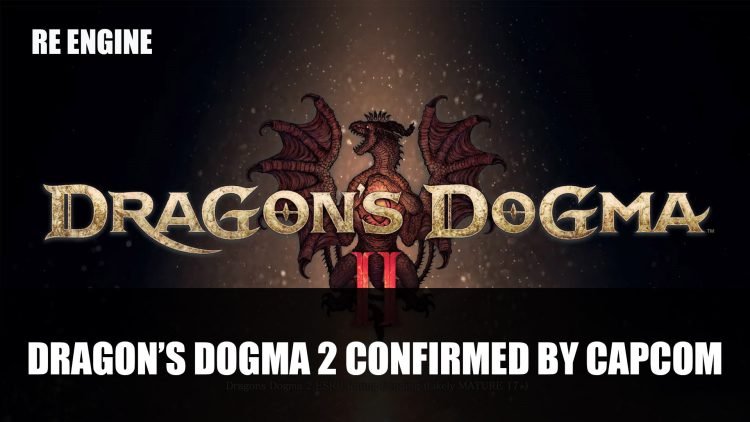 Capcom makes a major announcement during the Dragon’s Dogma 10th anniversary livestream, confirming that a sequel is on the way.

Capcom has announced that a digital event will take place this week to celebrate 10 years of Dragon’s Dogma. While we had some hints that a sequel might be happening, it was today that the developer finally unveiled Dragon’s Dogma 2.

How did they announce this long-awaited sequel? In style, of course. Game director Hideaki Itsuno shared the good news along with art director Daigo Ikeno, as well as environmental art lead Kenichi Suzuki. Right at the end of the presentation, he went over the history of the games they worked on and the high fantasy title DD. Right at the end, their hoodies were unzipped and it was revealed that they were all wearing Dragon’s Dogma 2 t-shirts, revealing the official logo. 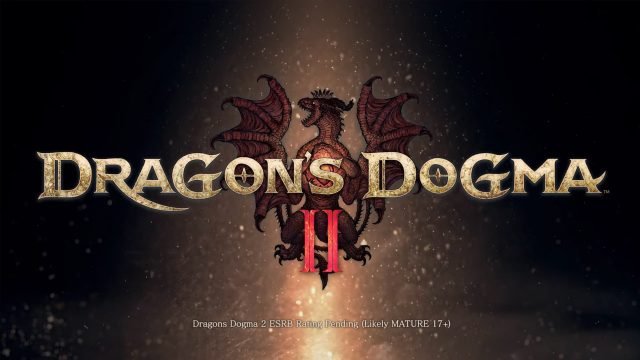 Not many details about the upcoming sequel have been revealed as of yet, but what we do know is that the game is being developed using the Capcom RE Engine. This is the same engine that was used in the recent Resident Evil remakes, Devil May Cry 5, and the upcoming Street Fighter 6. The sequel is currently in full production and Itsuno hopes it was worth the wait for DD fans. . So far, the release window and platforms have not been revealed.

The first title Dragon’s Dogma was first released on Playstation 3 and Xbox 360 platforms in 2012. It later came to Playstation 4, Xbox One and PC. Most recently Nintendo Switch in 2019. Dragon’s Dogma Arisen is an expansion and re-release of the original title released in 2013.

In the meantime, you can get Dragon’s Dogma on Playstation 4, Xbox One, Switch, and Steam for just $5 USD through June 24.

Dragon’s Dogma 2 It doesn’t have a release window as of yet, but it has been confirmed to be in development.

For more news, find him here on Fallout 5 confirmed as next game after Elder Scrolls 6 and Team Ninja share that their next game, Wo Long, won’t be “hard just because.”

News editor at Fextralife. Yuria is an avid PC gamer and Twitch streamer who enjoys online multiplayer gaming and believes that games should have amazing stories, not just great graphics.

See my other posts