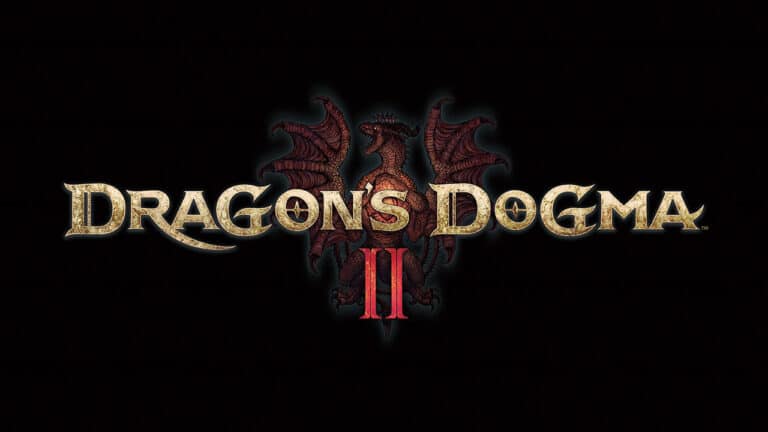 During a live stream celebrating the tenth anniversary of the release of Dragon’s Dogma (in review) has the game director of the game Hideaki Itsuno officially announced a successor. Dragon’s Dogma 2 will rely on Capcom’s in-house RE Engine, apart from the logo nothing has been announced about the release platforms and the publication period.

Dragon’s Dogma was a cracking open-world action RPG with many dangerous corners where your character will quickly end up as monster fodder at the beginning. When facing large creatures like griffins, the dynamic combat system allowed you to throw and climb on your opponent. Another special feature was the pawn system, in which you created a mysterious companion alongside your main character at the beginning who fought autonomously. While Dragon’s Dogma was essentially a single-player role-playing game, other players would borrow your companion online, who would return with gifts, while you could expand your party with other players’ sidekicks as well.