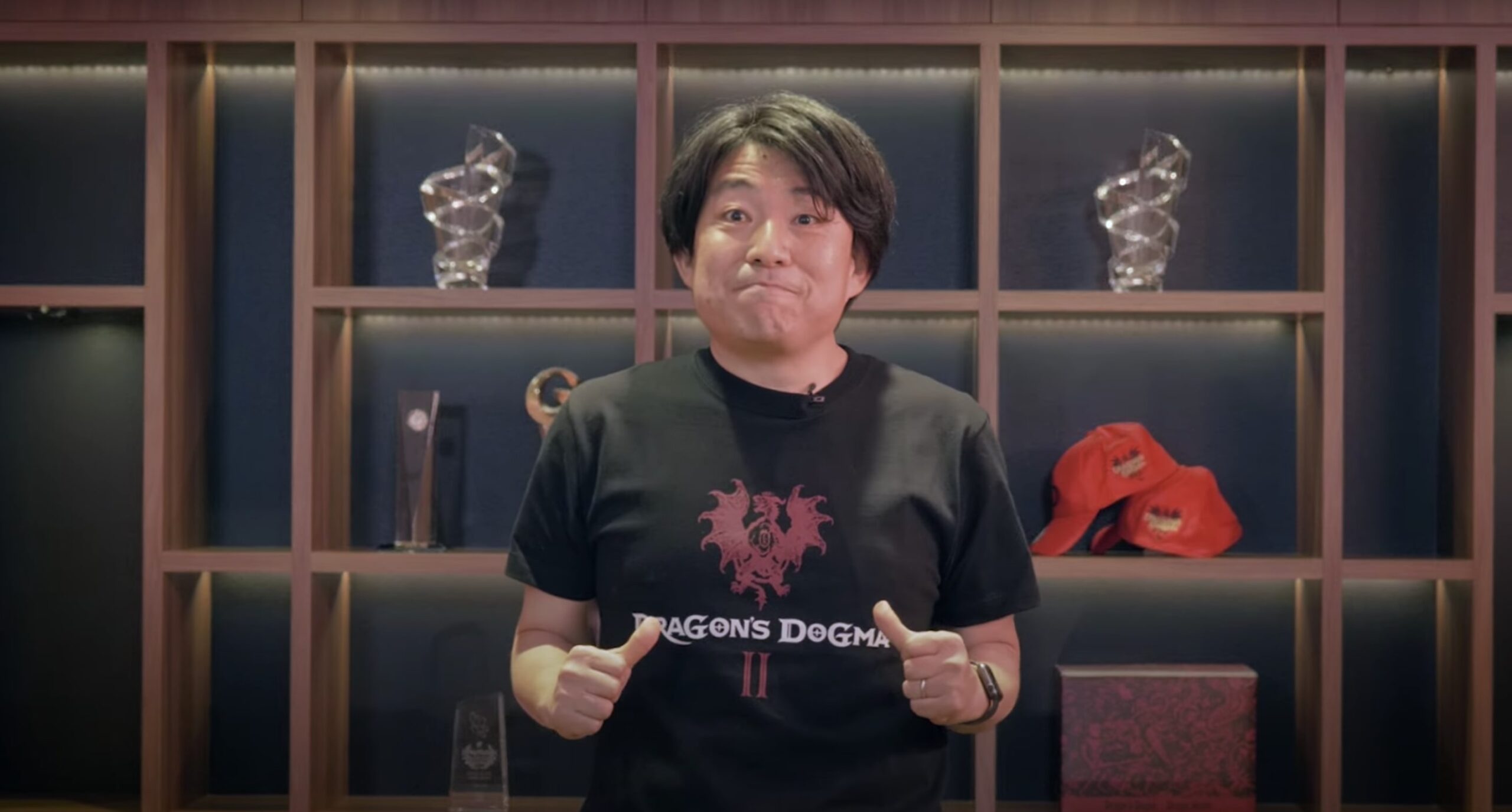 Dragon’s Dogma 2 was officially revealed at Dragon’s recent 10 Year Livestream commemorating the game’s original release in 2012. The reveal itself was done by Hideaki Itsuno, the director of the original game.

Dragon’s Dogma fans have been patiently waiting for a follow-up title and after 10 years, Capcom has finally delivered. Dragon’s Dogma 2 was officially revealed in June 2022 with the game now in early development.

There was a lot of speculation about the existence of Dragon’s Dogma 2 after massive leaks revealed that it was in development. Itsuno and Capcom’s official confirmation on the anniversary provided a small glimpse of what the sequel will be.

“Everyone on the development team is working hard to create a game that we hope you will enjoy,” Itsuno during the live broadcast.

Dragon’s Dogma II will start the cycle again.
Join director Hideaki Itsuno as he reflects on how the world of Gransys came to be and shares the announcement of the upcoming sequel, in development with RE Engine:
🐉 https://t.co/Q2HSN1fCji pic.twitter.com/JPp117xuOX

Outside of the release of the Dragon’s Dogma anime on Netflix in 2020, hardly any other content has been created for the series since the original in 2012.

An expanded version of the first game, Dragon’s Dogma: Dark Arisen, was released for PC in 2016, Xbox One and PS4 in 2017, and then ported to Nintendo Switch in 2019, but that’s about it.

The original Dragon’s Dogma takes place in the world of Gransys, where players are tasked with defeating the dragon Grigori. As the narrative unfolds, the deeper truth of the world is revealed and not everything is as black and white as it initially appears.

Online reaction to ad indicates that the players are still involved in the series, a great example of how absence can make the heart grow larger in the gaming community.

Hideaki Itsuno confirmed the existence of Dragon’s Dogma 2 by removing his jersey to reveal a T-shirt bearing the game’s logo.

While Hideaki Itsuno has been hard at work during this period working on his successful Devil May Cry series, a 10-year gap between titles seems like a long time.

Some other details were revealed, Itsuno confirmed that the game will run on the RE Engine. Be sure to stay up to date with all the Dragon’s Dogma 2 details in our launch hub.