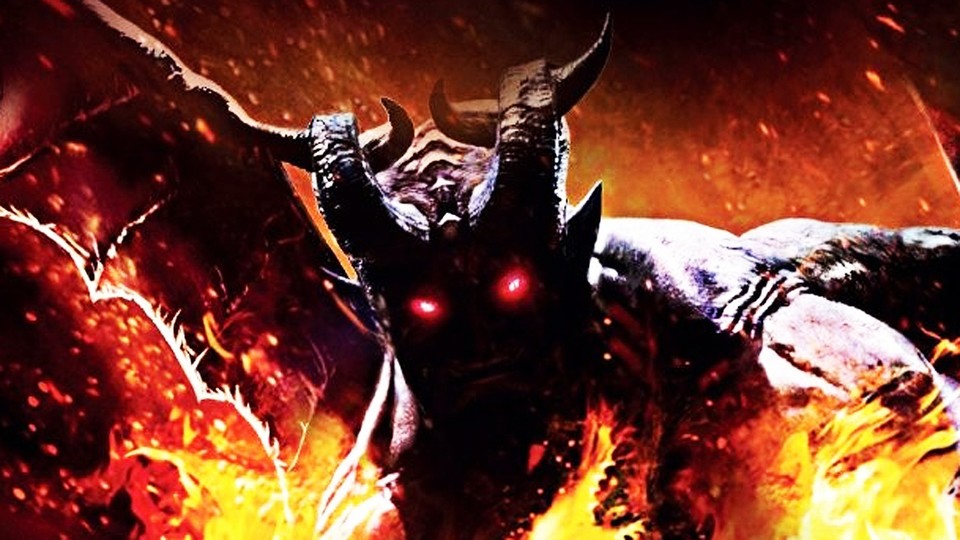 THE WIND IS PUSHING MEEEE!!!!!

After more and more games from the Nvidia leak became a reality, it was only a matter of time before we finally got the redeeming confirmation from Capcom about a sequel to Dragon’s Dogma. Last night from Thursday to Friday the time had finally come and during a live stream for the tenth anniversary of the dark action role-playing game it became official: Dragon’s Dogma 2 is coming!

Is there already a release? Unfortunately, no.

In the run-up to the birthday stream, the Dragon’s Dogma community had high expectations. In the end, however, Capcom only confirmed what seemed quite certain in advance.

Rather, the 15-minute stream was used by Game Director Hideaki Itsuno to look back at the origins of the action role-playing game. Only in the final seconds did the developers’ hoodies fall off and a t-shirt with the sequel’s logo was revealed. You can watch it here:

So we have to wait a while for any information about gameplay, release and also on which consoles the game will appear. Who knows, maybe we’ll find out more during gamescom 2022. So far, however, there has been no commitment from Capcom.

Dragon’s Dogma in a nutshell

Dragon’s Dogma (2012) and its addon Dark Arisen (2013) is one of the best action role-playing games of the past decade. The vassal system, with which you can exchange your companions online and thus strengthen them, is particularly special. The boss fights also come with a special feature, namely here you can jump on cyclops, hydras or dragons and not only fight them from the ground.

See also  Don't look for it: Mercadona has removed it from its catalog

If you want to learn more, check out the GamePro test video: 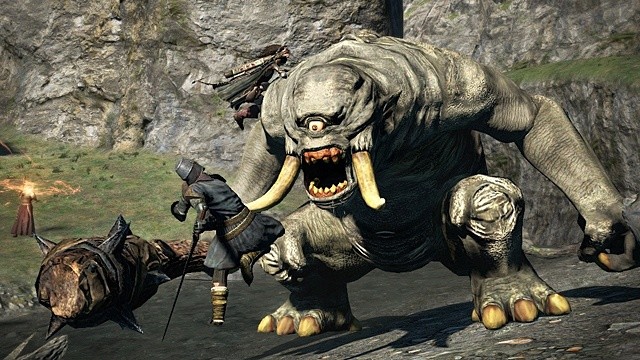 If you want to catch up on Dragon’s Dogma before part 2 is released, you should definitely use the complete package including Dark Arisen, which has been released for PS3, PS4, Xbox One, Switch and PC.