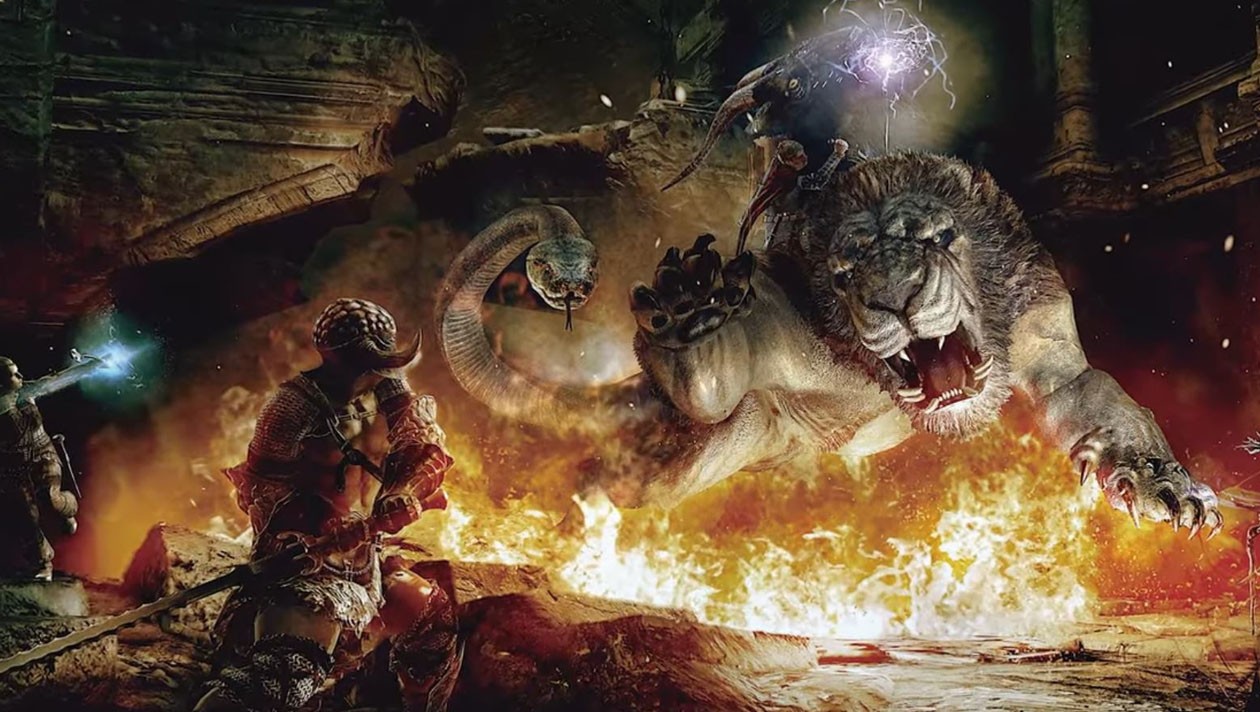 Just in time for its tenth birthday, Capcom and chief developer Hideaki Itsuno announce a new installment in the fantasy RPG saga “Dragon’s Dogma”. In the developer video, Itsuno and his team look back on ten years of “Dragon’s Dogma” and present initial information about the second part.

It is not yet too specific, the planned release date, for example, has not been revealed. However, it is already known that “Dragon’s Dogma 2” will be based on the technical basis of the “Resident Evil” games, the RE Engine, and is in the middle of the development phase Watch Dragon’s Dogma. Itsuno – who also worked on the Devil May Cry series – also explains how the gameplay mechanics and monsters of Dragon’s Dogma came about.

Garmin Philip
See also  Marvel and DC games you never played, but should have