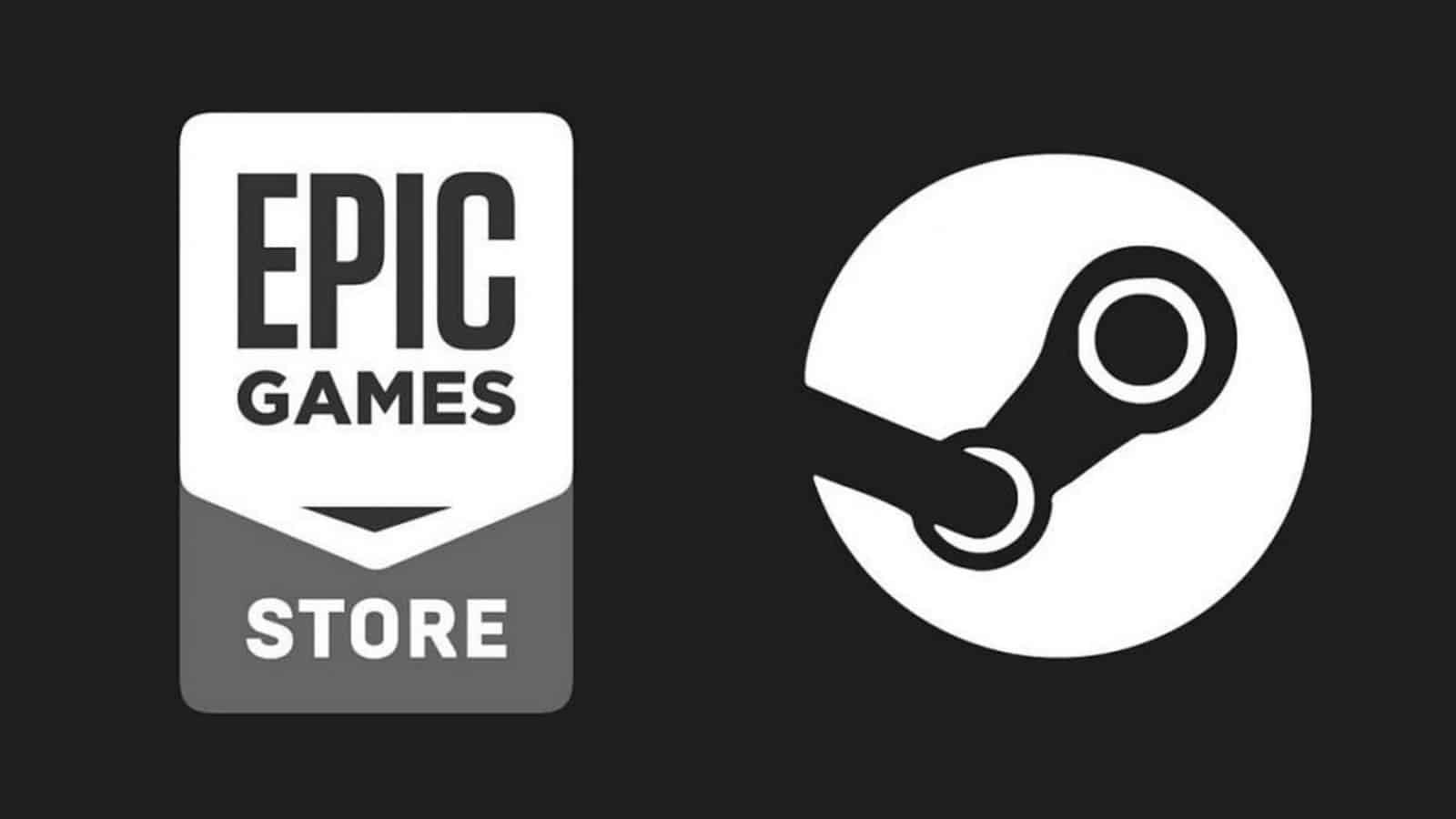 Previously, rival platforms Epic Games and Steam were unable to communicate. As a result, a Steam player and his friend who preferred the Epic store couldn’t go head-to-head in a Rocket League match.

However, Crossplay has become much more of a focus for platform holders in recent years. The move towards cross-platform play is thanks in large part to the success of fortnitewho even managed to force Sony’s hand in the matter.

So it should come as no surprise that Epic Games has seen fit to bridge yet another gap between competing services.

Crossplay between the Epic Games Store and Steam is available

Free tools courtesy of epic online servicesPC gamers on Steam and the Epic Games Store can now enjoy cross-platform features as a community.

Features include a merged friends list between the two services, account linking, and integrated invites to games that work on Steam and the Epic store.

Interestingly, this marks just the beginning of Epic’s efforts. Native support for other PC stores is also underway, with similar cross-play features for consoles and mobile expected to be available at a later date.

Epic’s senior director of online services Simon Allaeys said that cross-play between Steam and the Epic Games Store could deliver the “next big growth in the industry”. Only time will tell if the executive’s illusions turn out to be correct.