Ereban: Shadow Legacy is sneaking onto PC and Xbox 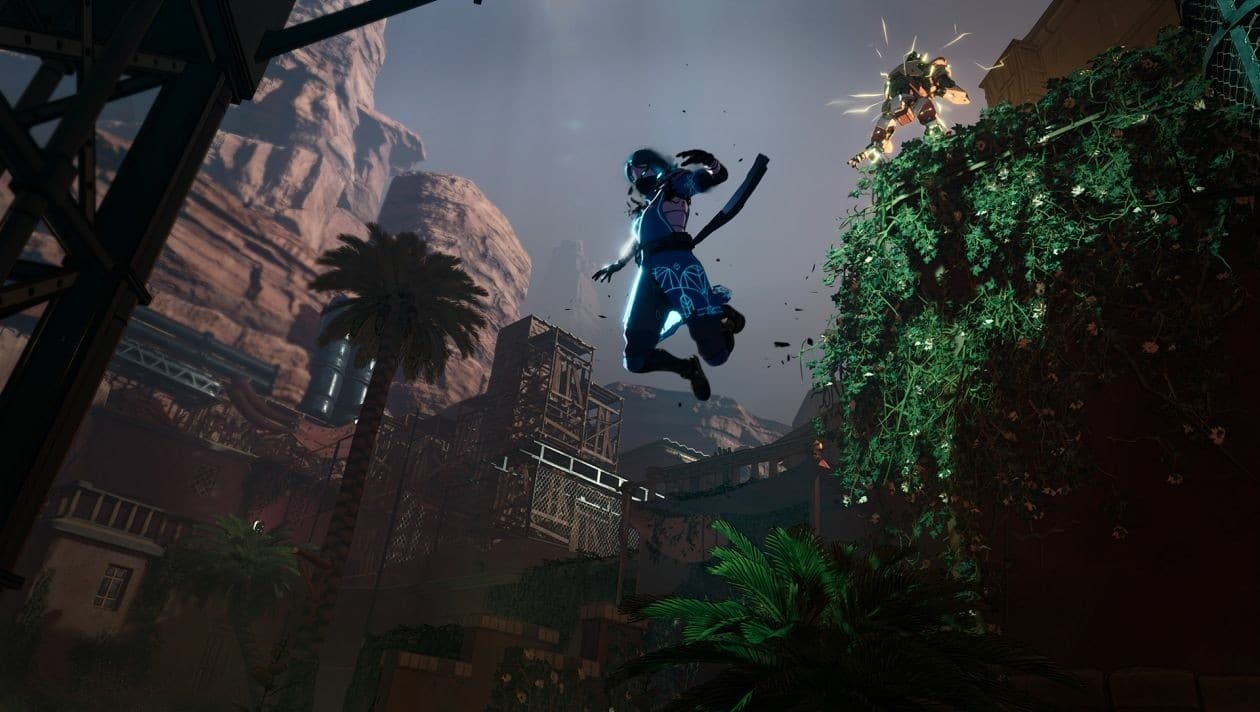 The Xbox division of the US software giant Microsoft has announced a new stealth action game for PC and Xbox consoles. In “Ereban: Shadow Legacy” you sneak through extraterrestrial worlds using shadow powers and high tech.

There it is important to find the key to saving the dying universe and to uncover a conspiracy surrounding the nasty mega-corporation Helios. As a player, you control Ayana, the last representative of a species that has existed for a long time. “Ereban: Shadow Legacy” is being developed by the Spanish independent studio Baby Robot Games and is scheduled for release in 2023 for the PC and Xbox consoles.