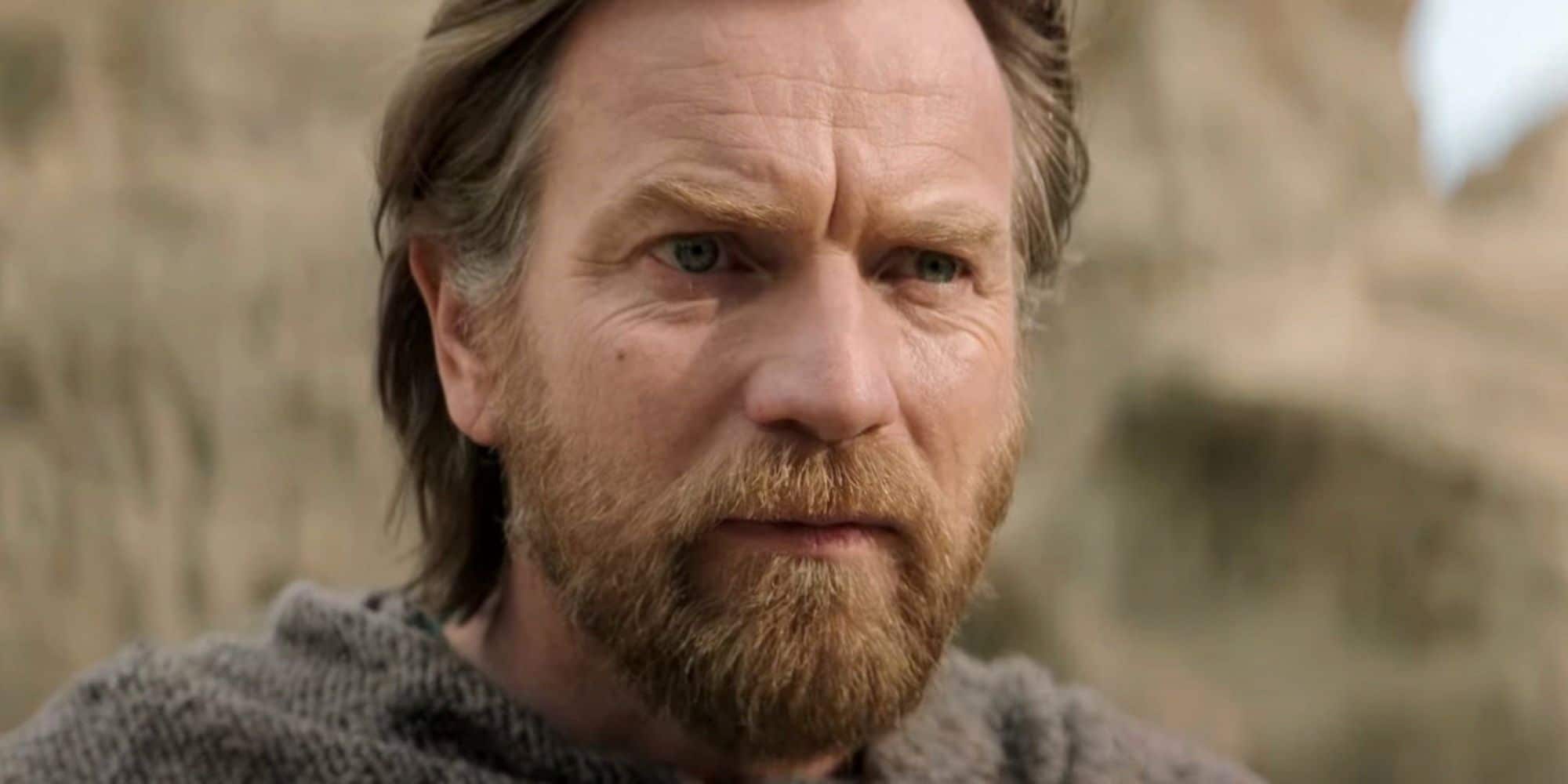 In a recent interview, Ewan McGregor reveals that he is sent “homoerotic Obi-Wan/Hayden [Christensen] fan art” for some reason. He describes it as “a bit revealing,” and it’s something that catches him off guard as he checks his mail.

Related: Ewan McGregor On Why “Every Line” Of Star Wars: Episode Two Was Rerecorded

speaking to GQ Before the end of Obi-Wan Kenobi next week, McGregor shared this interesting interaction with fans when the interviewer joked about a line of “disco team Kenobi action figures.” This seemed to remind the actor of the unique fan art he receives.

“There’s a lot of homoerotic Obi-Wan/Hayden fan art that gets sent to me from time to time,” says McGregor. “I don’t know how he finds me. It’s always a bit revealing. You open the envelope, you think you’re going to have to sign something and you’re like, ‘Fuck!'”

McGregor later adds that he doesn’t use social media anymore, and honestly, given what we know now, it’s probably for the best. He would have a lot more of this fan art sent his way if he did.

However, despite his lack of love for Twitter, McGregor has previously said that the site is the reason he is back in the role of Kenobi. “Disney only asked me to come one day for a meeting, because they kept seeing on social media that I would like to play Obi-Wan Kenobi again,” McGregor told us in an interview. Disney then asked McGregor if he would be interested in picking up his lightsaber again, to which he replied, “Yeah, I’d love to play him, there’s got to be a good story between episode three and episode four.”

The final episode of Obi-Wan Kenobi premieres on Disney+ next Wednesday, June 22.

Next: Anger Foot Preview: Rise Of The Blooter Shooter