Final Fantasy 7 Remake Part 3 officially confirmed, when will it be released? 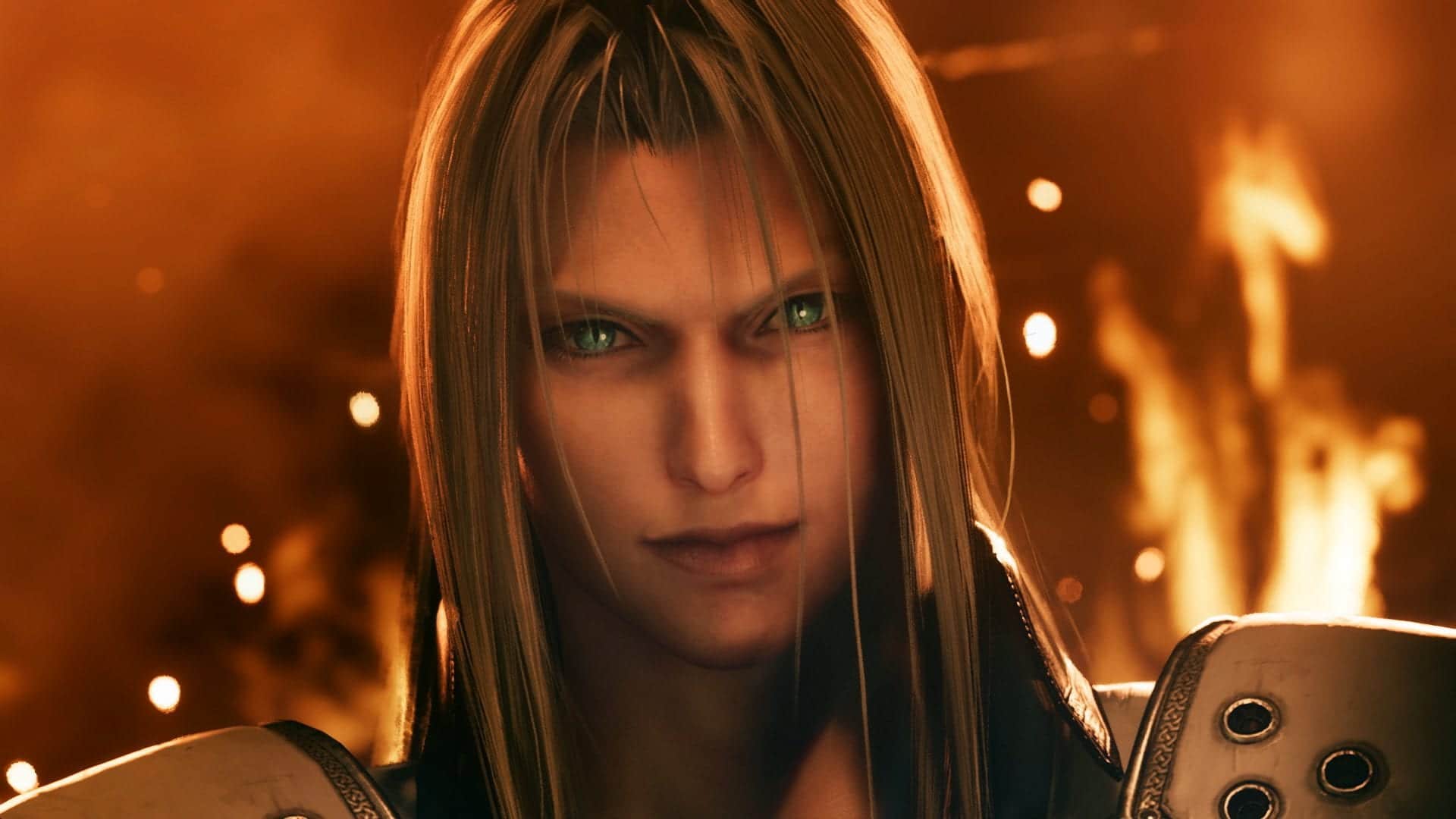 Square Enix let the “Final Fantasy” cat out of the bag last night and didn’t just have an announcement ready. As part of one’s own Livestream Events there was a lot to see in about 15 minutes.

For example, an announcement was made that the 15-year-old Crisis Core from the PSP will be Crisis Core: Final Fantasy Reunion on current consoles brings back.

On top of that there was a first look trailer too Final fantasy remake part 2, which was revealed as Final Fantasy VII Rebirth. We’ll include the trailer again at this point.

As we can see from the message, it will not be just two remake parts. Square Enix is ​​through Yoshinori KitaseExecutive Producer, during the presentation confirmed that it definitely a third part will give. It is the “final title”. He explains:

It means that Final Fantasy VII Remake a trilogy is. Thus, “Final Fantasy VII Rebirth” will be the second part of the trilogy. It will be released in winter 2023. And then the remake series will have a third part, its Name unknown at this time is. And so does the release, which is a little further in the future.

When will Final Fantasy 7 Remake Part 3 be released?

If you now think that you will have to wait a long time for Part 3, we can give you a little hope at this point.

Work on the third part of the remake has already begun, confirms Kitase. So when could part 3 come out?

However, knowing that production is accelerating, it might appear earlier.

And that is also logical, after all it has to be Character models like Cloud and Sephiroth, for example, can no longer be remodeled. Some of these can be taken over for the next chapter. The same applies to certain parts of the program code or, for example, some objects and effects.