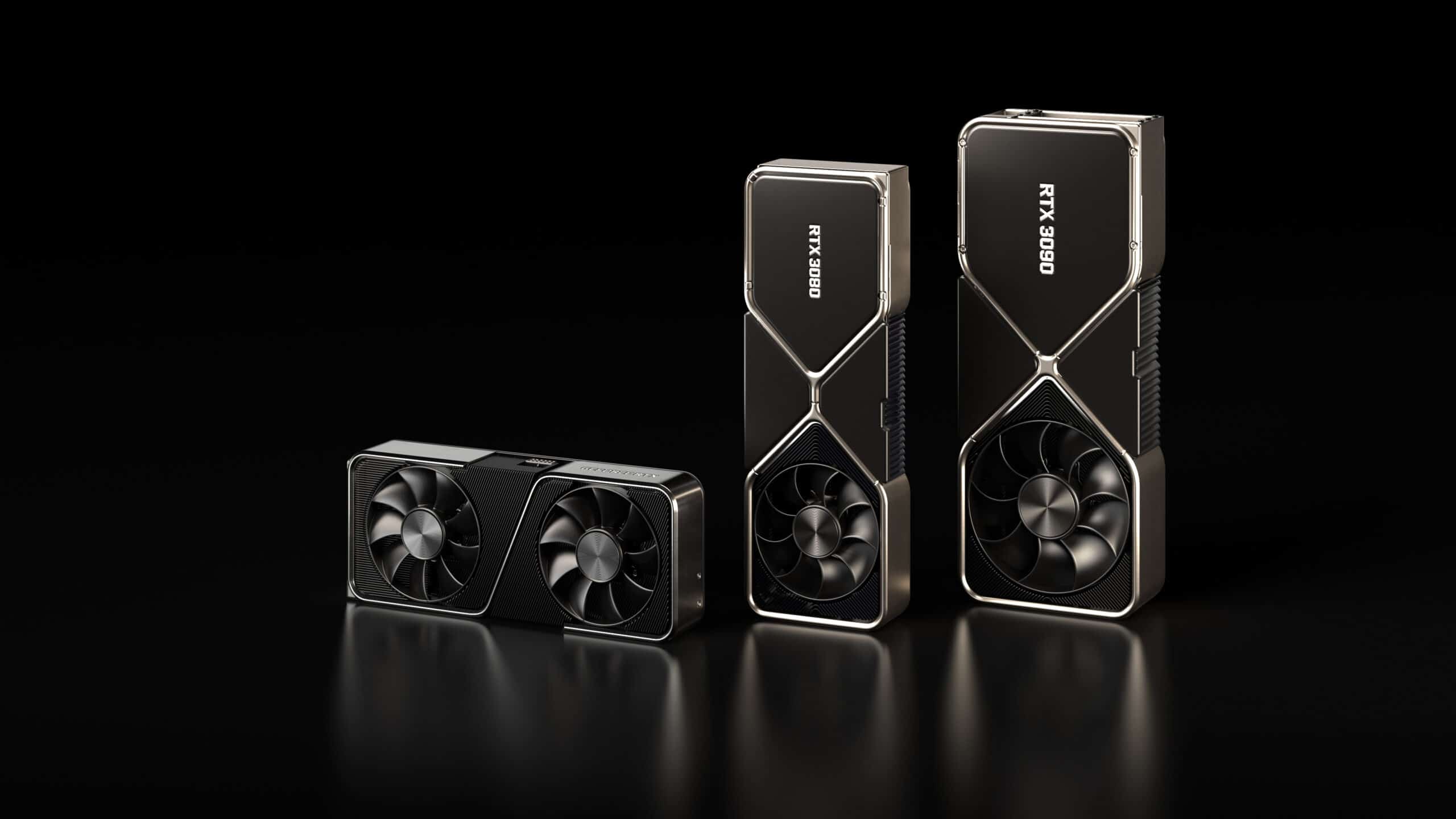 06/17/2022 at 2:28 p.m
from Oliver Jaeger –
After the value of the Ethereum and Bitcoin cryptocurrencies fell by 30 to 40 percent, miners are now increasingly selling their graphics cards on the used market. Accordingly, the prices tumbled again in June, so that some GPUs are available in retail outlets as well as on Ebay below the RRP.

Before the next GPU generations come out this year, including the Geforce RTX 4000, Radeon RX 7000 or Arc Alchemist, older graphics cards are now available for more humane prices and in many cases below the RRP. In general, 2022 has so far been the year of increasingly cheaper graphics cards. However, the recent fall in value of the cryptocurrencies Ethereum and Bitcoin in the range of 30 to 40 percent provided a significant boost again, as miners are now selling their graphics cards in droves.

Meanwhile, they are flooding the used market with their mining cards, which according to Tom’s Hardware already existed in 2018. A massive oversupply meant that AMD’s then-popular Polaris cards RX 570 and RX 580 were available at low prices, they say. Many of the miners are not willing to wait for bitcoin to recover and therefore want to get rid of their equipment as soon as possible as profitability and return on investment continue to shrink over time. Tom’s Hardware has done a market analysis comparing retail and Ebay prices with each graphics card’s MSRP since June.

Graphics card prices are currently increasingly below the RRP

The analysis shows that various graphics cards are gradually falling below their RRP in terms of price. This is particularly noticeable with AMD’s Radeon RX 6000 cards. The Ampere GPUs from Nvidia’s upper mid-range segment are still stubborn, but some models still have to admit defeat on Ebay. Within two weeks, retail graphics card prices have fallen by an average of 2 percent, as Toms Hardware has calculated.

Ebay is a different story altogether. Here one can speak of an average price reduction of around 10 percent within two weeks. However, Tom’s Hardware also lists the “Buy It Now” prices on Ebay, for which no bids have to be submitted and which represent the respective lowest price. Ultimately, these also bring the upper middle class of Ampere GPUs to their knees (or below the RRP).

Also worth reading: Radeon and Geforce: What does the current “price exaggeration” look like?

There are even said to be vendors selling six Geforce RTX 3080 cards in a box for $2,500. This would mean that one of the cards would only cost around 417 US dollars, a bargain. However, this is an extreme example of what to expect in the GPU market in the coming weeks. It will also be exciting to see how Intel’s first desktop solution, the Arc A380, which has already appeared in China, will position itself in the market.