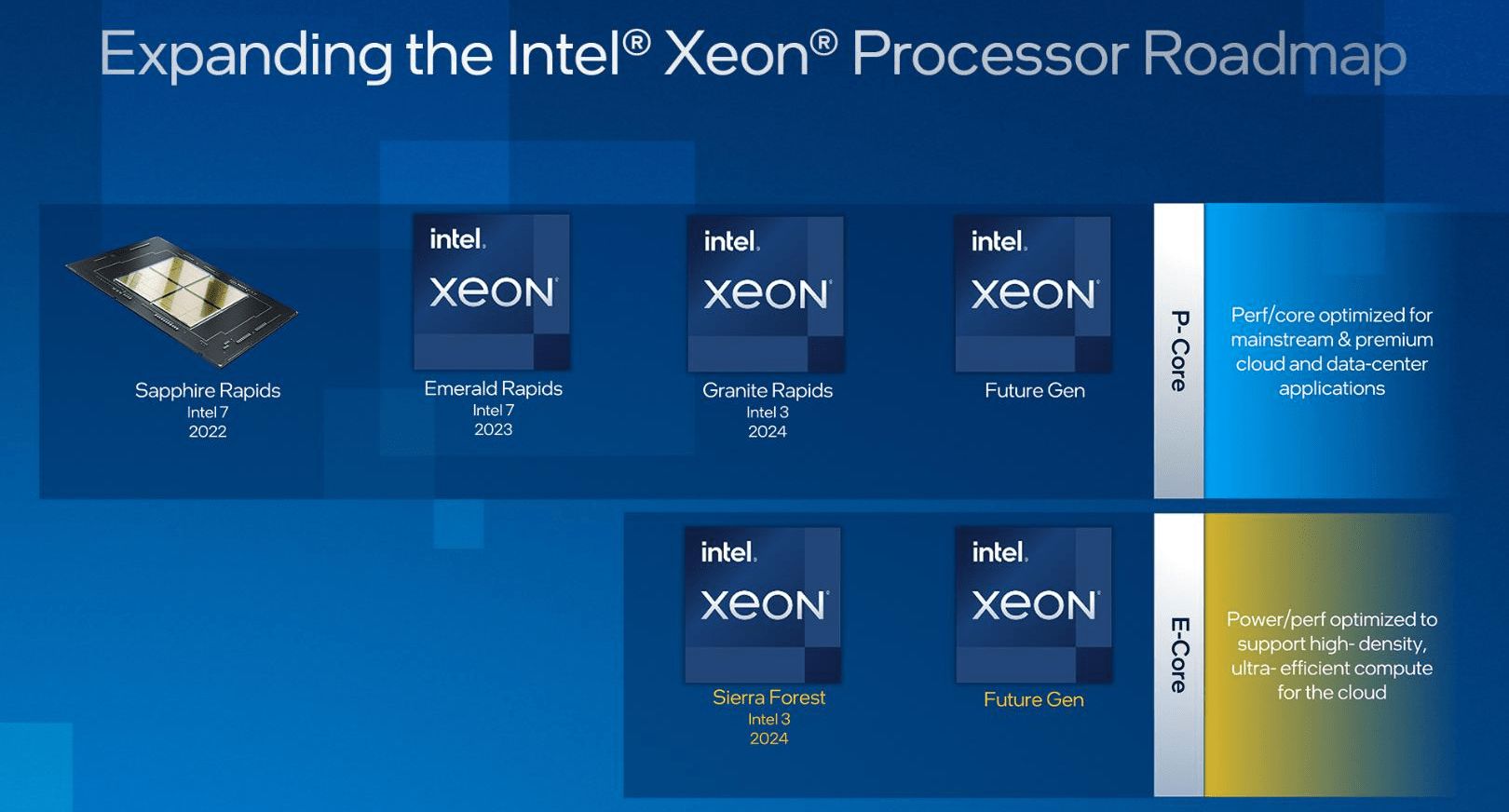 06/17/2022 at 18:21
from Norman Wittkopf –
While Intel’s upcoming Xeon CPUs from the “Sapphire Rapids” generation for servers are a long time coming, there are already first listings for suitable coolers.

After Intel recently admitted further delays in the market launch of the Sapphire Rapids processors, which were last planned for the second quarter of this year, the US online retailer Newegg.com has the first compatible CPU coolers for the new LGA4677 socket surfaced. The three models from manufacturer Dynatron are offered there for 50 to 60 US dollars, but the delivery of the new Xeon CPUs is said to be delayed until the second quarter of 2023.

Intel itself admitted the delay at the beginning of the month in favor of further bug fixes based on the first delivered copies, but did not name a new release date itself, which was originally supposed to be in the fourth quarter of 2021. Well-known analyst Ming-Chi Kuo of TF International Securities now wants to do so, according to a forecast on Medium.com have experiencedwhen to expect the processors:

“My most recent supply chain review indicates that highly anticipated shipments of Intel’s server chip, Sapphire Rapids, could be delayed to Q2 2023, significantly later than the market consensus for H2 2021, which is unfavorable for Intel and its server supply chain . […] Sapphire Rapids has been delayed several times (original ship schedule was 4Q21), meaning Intel’s execution still has plenty of room for improvement, which makes me more cautious about Intel’s commitment to future ship schedules for new chips based on more advanced nodes.”

According to the original roadmap for the second half of 2023, the successor to Sapphire Rapids in the form of Emerald Rapids is actually already planned. The next generation should also use the Intel 7 process technology.