Is Nilah from League of Legends the next champion? 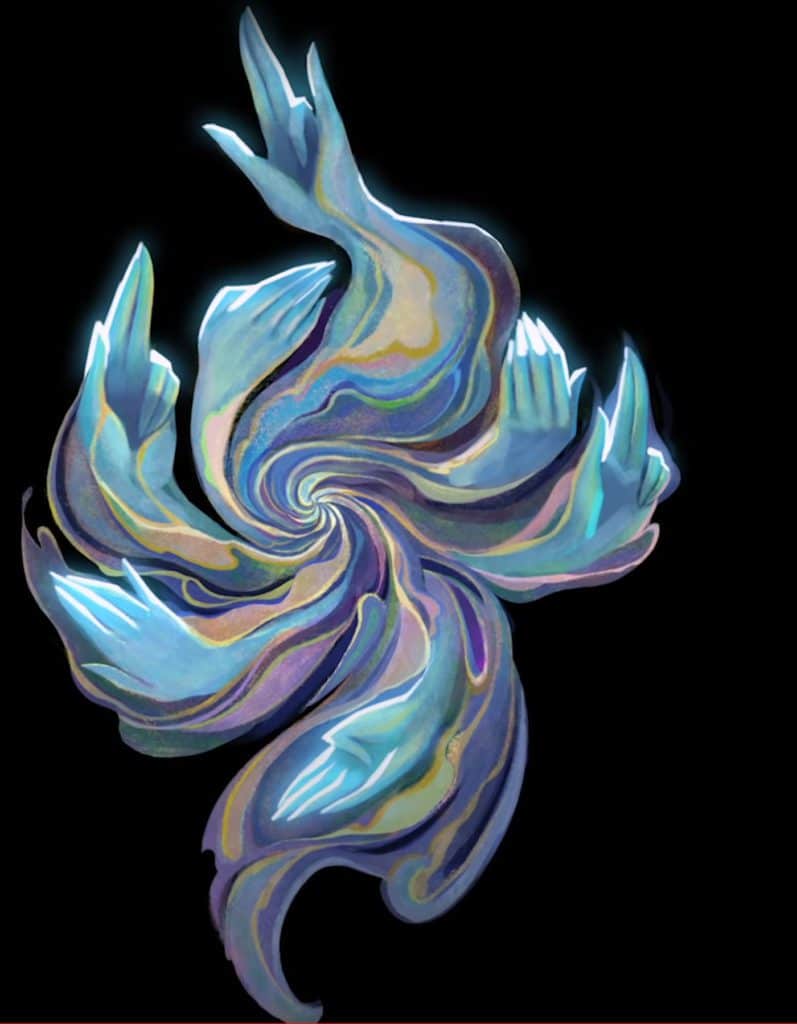 Nilah has been officially revealed

According to the League of Legends roadmap, the next champion to come out after Bel’Veth will be the new ADC. Apart from some teaser images, nothing has been shown about this character. They are likely to be from or related to Bilgewater. The leaker, Big Bad Bear has been keeping people informed about what’s coming. Below is what they have shown so far.

While many would question these leaks, Riot Games recently released a sneak peek.

The waters of life flow forever. Whose story will they tell?

As you can see, this champion is clearly in Bilgewater. Also, the champion’s outline closely resembles the one shown by Big Bad Bear. This means that if your sources are correct, this ADC can be melee instead of ranged.

This would be Samira’s first melee attack damage charge since technically, but she’s also ranged. One could also argue that Yasuo since he is used in the bot lane. The problem is that Yasuo was meant to be a mid laner at launch.

That would mean that Nilah, should she be the next bot laner, would be the first to intentionally become a melee champion for that role.

Whether the champion is Nilah or not, the new ADC is rumored to be on the way soon. Save it here at The Game Haus to stay up to date with the new champion and all things League of Legends.

“From our house to yours”