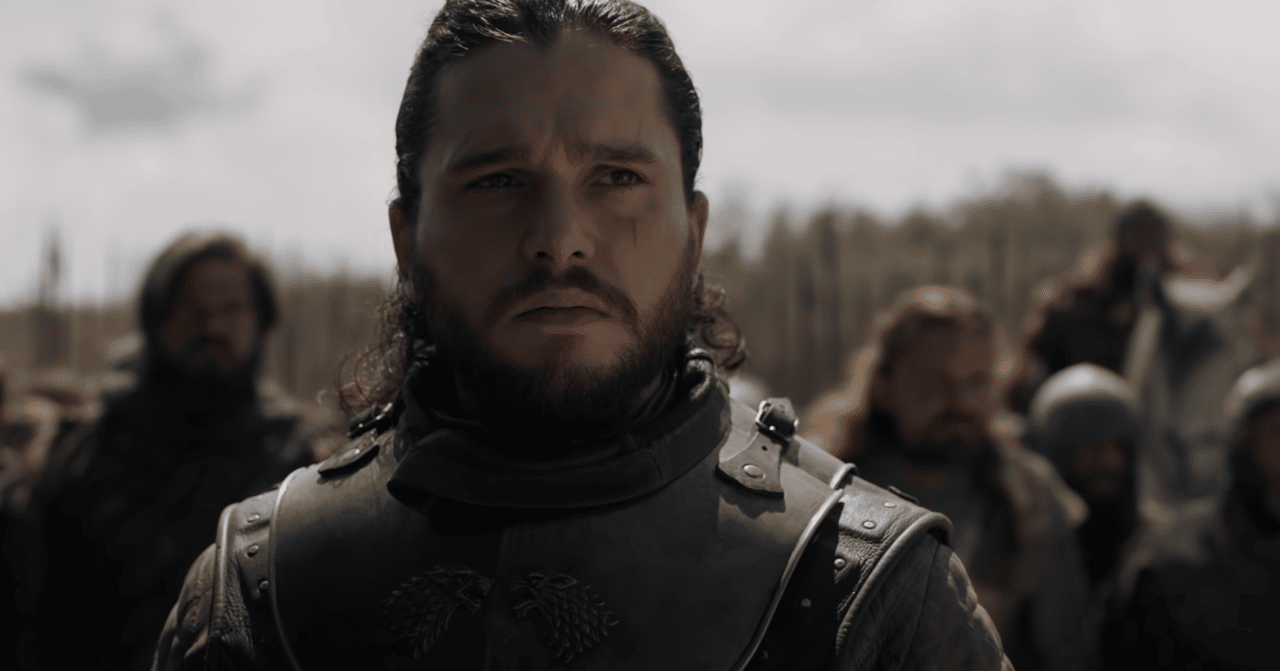 Another Game of Thrones spin-off series is reportedly in the works for HBO. Instead of diving back into the show’s world story, this will be a live-action sequel set after the show ended and will focus on Jon Snow, with Kit Harington set to reprise the role of him, according to the hollywood reporter.

No further details were shared about the premise of the Jon Snow spinoff, and the show may never come together: HBO has already canned a series in development, and that could end up being the case again here. But THR notes that Harington is attached to the project.

The main series of Game of Thrones was believed to be the end of the stories of those characters (and of that time period), with HBO deliberately going into the extensive storyline described by A Song of Ice and Fire author George RR Martin. for later projects. THR draws a line of comparison between this Jon Snow series and the approach taken by Disney with both the Marvel Cinematic Universe and Star Wars, which have dedicated entire series to existing characters in well-known parts of their respective timelines. Reception to the final seasons of Game of Thrones, and particularly season 8, was much more mixed than previous seasons.

Given the nature of this show, it’s possible that Game of Thrones characters who made it to the finish line without dying could be seen in Jon Snow’s series, though there’s no word on any other actors who have committed to doing so.

Snow (although he technically died once en route) eventually survived the events of the show and found out that he is in fact Aegon Targaryen and thus an heir to the Iron Throne. But after Snow kills Daenerys and Bran is elected king, Bran exiles Snow to the Night’s Watch. The show teases a possible meeting between Snow and Tyrion Lannister at the Wall one day, and after meeting with Tormund Giantsbane, other wildlings, and Ghost, he rides north beyond the Wall.

See also  Bungie is cracking down on toxic work environments, but there is still a long way to go

There are seven Game of Thrones projects currently in the works. The first spin-off show, House of the Dragon, will premiere on August 21. Meanwhile, fans of the series of novels on which Game of Thrones is based are still waiting for the next book, The Winds of Winter, after more than a decade.