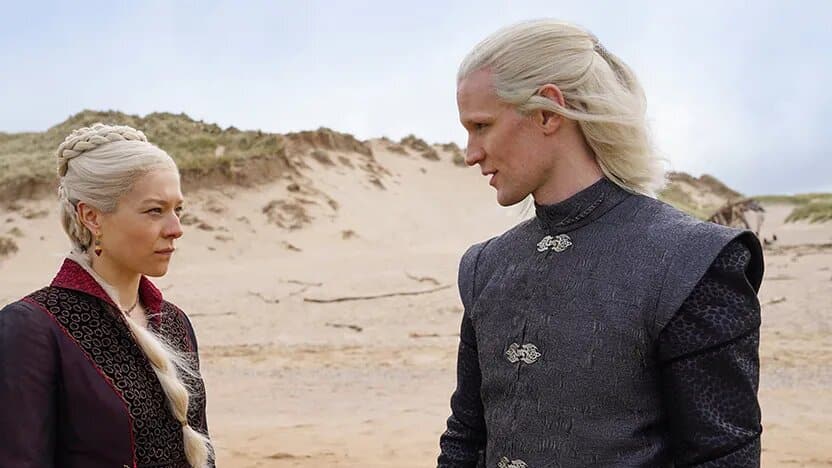 Kit Harington could return as Jon Snow in a Game of Thrones spinoff that is currently in the early stages of development at HBO.

While HBO’s popular Game of Thrones series ended on a low note according to many fans, the franchise shows no signs of stopping. There is already a prequel series, House of the Dragon, set 200 years before Game of Thrones, starring Matt Smith and debuting next month.

And now even more content is on the way, as the hollywood reporter claims that a Game of Thrones spin-off series, starring Kit Harington as beloved character Jon Snow, is in early development at HBO.

Matt Smith will star in an upcoming spinoff series, House of the Dragon

Other potential Game of Thrones spin-offs that have been released, and often scrapped, include “Tales of Dunk and Egg,” “9 Voyages,” “10,000 Ships,” “Flea Bottom” and even an animated series.

What will the Jon Snow series be about?

The series is expected to take place after the events of Game of Thrones, that is, after the death of Daenerys Targaryen at the hands of her lover, Jon Snow himself.

The show’s final season also ended with Snow realizing his true identity and heritage, which meant he was a potential heir to the Iron Throne. But this led to his exile from Westeros, and the series concluded with him riding into the Enchanted Forest with his fellow wolf Ghost to start a new life.

Obviously, this new series won’t be based on the books, as Game of Thrones writer George RR Martin is still a bit behind the show. In fact, the series that had to come up with a story during its final seasons was possibly when it started going downhill.

What has Kit Harington done since Game of Thrones?

The original show, created by David Benioff and DB Weiss, which doesn’t appear to be returning for the spinoff, earned actor Kit Harington two Emmy nominations, for supporting actor and leading actor in a drama series. After the series ended in 2019, Harington went on to star in one of the MCU’s most recent films, Eternals, and also headlined Shakespeare’s historical play Henry V at the Donmar Warehouse in London.

The original series turned Jon Snow from bastard to heir

Even though the script struggled near the end of the series, Harrington did a great job with his role in Game of Thrones, so it will no doubt be exciting for fans to see him become Jon Snow again.

Perhaps this next series will undo the damage that the ending of the original did. Either way, it looks like HBO will be returning to Westeros to tell a lot more stories.

The other upcoming Game of Throne spin-off, House of the Dragon, will premiere on August 21.