Lightyear post-credits scenes: how many are there? Are you preparing a sequel? 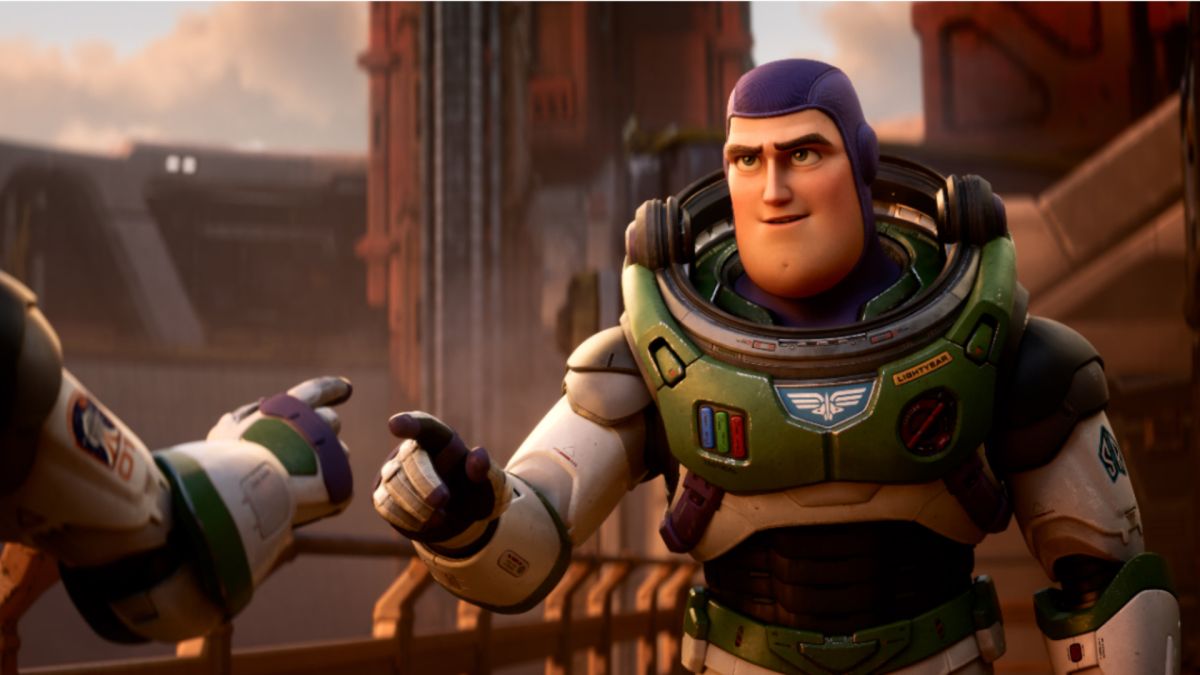 Lightyear’s post-credits scenes may come as a surprise, as these types of stingers often seem strictly for superhero movies. But, the Toy Story spinoff wants to have fun, and for the full Lightyear experience, you don’t want to miss them.

We’ll break down how many bonus scenes there are (and what’s in them) right here below, so if you’re currently sitting in the theater, you can check out our spoiler-free section below for the essentials. If you’ve seen the movie, scroll down for our spoiler breakdown of the scenes… and if they could set up a sequel.

So, zip up your spacesuit and get ready to take off with our Lightyear post-credits scene guide below. To infinity…

How many Lightyear post-credits scenes are there?

There is no less than Three Lightyear post-credits scenes, so make sure you don’t leave the theater until the last possible moment.

The first scene comes in the middle of the credits, after the stylized sequence with the names of the main actors. Then wait until the end of the rest of the credits for the next scene. The final stinger comes after the Pixar logo sounds, which is the lamp bouncing off the letters, and after that, you’re good to go.

However, it’s worth noting that the first two scenes are quick gags, while the final scene actually has some meaning to the story, so stay seated until the end if you want to see everything that matters.

The first post-credits scene is a funny callback to the previous one in the movie. Commander Burnside is sitting in his office when a large insect flies directly into the laser shield surrounding the Turnip spaceship and the rest of the community. He laughs to himself and comments “laser shield”.

Think back and you’ll remember that Burnside’s plan for dealing with being stranded in a hostile environment was to build this same shield around people trapped on the planet. He tried to put an end to Buzz’s repeated missions to hyperdrive in favor of staying within the safety of the laser.

The second post-credits scene is another quick joke. The DERIC robot is still standing in front of the map trying to figure out the correct directions; The poor thing has been there since the earlier scene in the movie, when the steering-challenged machine couldn’t tell the team which way to go.

The third and final post-credits scene is the big one. Earlier in the film, Buzz’s confrontation with Zurg ended with an explosion that seemingly destroyed the villain, or at least left him stranded in space inside his robot suit. That seemed to be the end of Zurg, but this last sting shows the glowing red eyes of his suit lighting up again. It sounds like the villain could return for round two, should a sequel happen…and, considering the movie ends with Buzz and his new friends forming a special squad of Space Rangers, a second movie certainly seems in the offing. on the cards.

Lightyear is already in theaters. For more on the film, check out our interviews with the cast, filmmakers, and astronaut Tim Peake.

Check out our roundup of the best movies on Disney Plus to get even more from the House of Mouse (and if you’re in the mood for a Toy Story binge, head over to Disney Plus to check out the entire quartet).