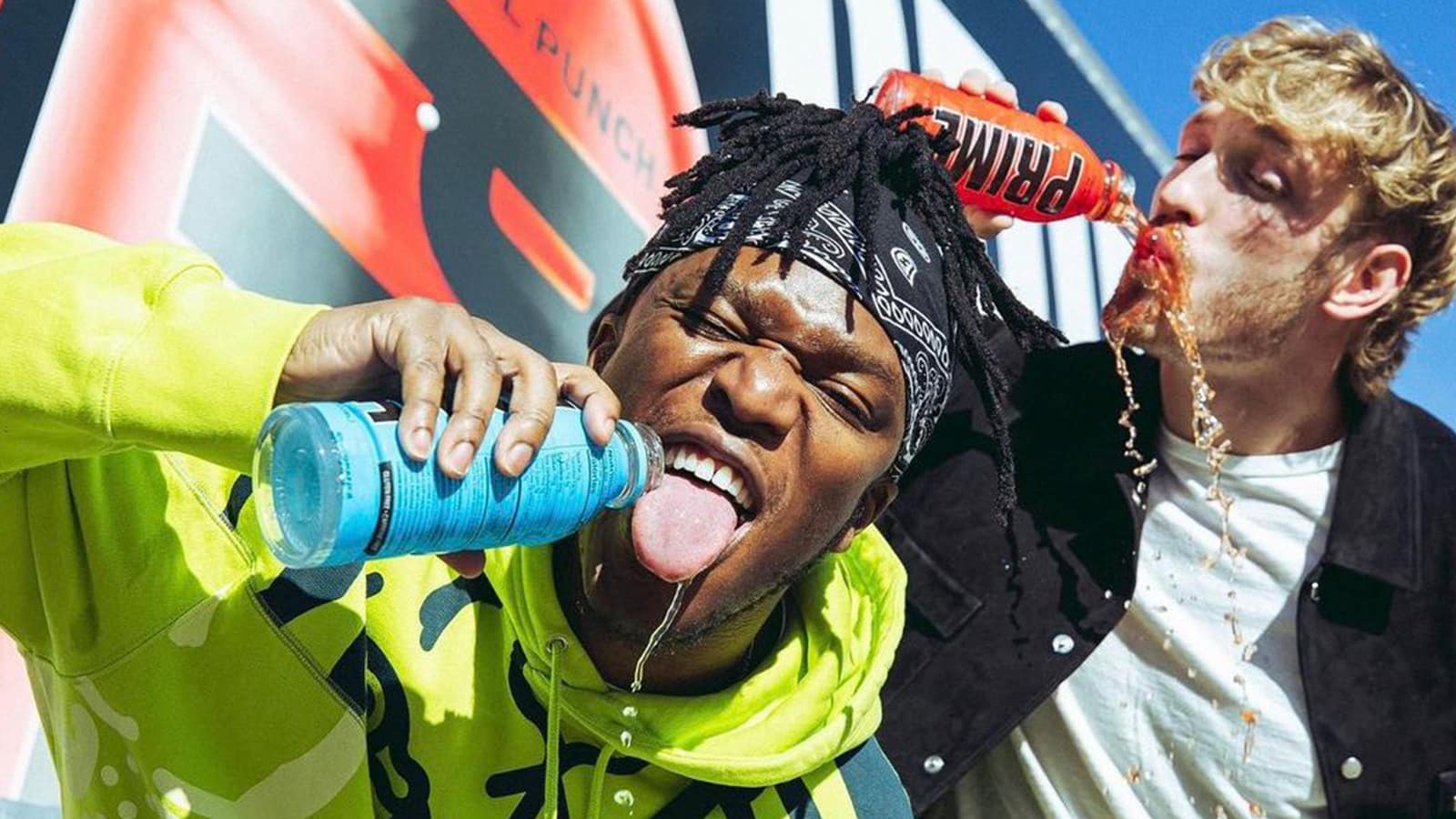 YouTube stars Logan Paul and KSI have been seen training together in a cryptic combat sports collaboration ahead of KSI’s comeback boxing match this August.

Logan Paul and KSI were once YouTube’s fiercest rivals.

The two stars, who boast a combined 43 million followers on their main channels alone, essentially kickstarted the current trend of influencer boxing with their first bout in August 2018.

Since then, they’ve struck up a fast friendship, as evidenced by their joint PRIME Hydration sports drink brand (which recently saw huge crowds drawn for its UK launch).

However, it’s not their shared business venture that gets people talking; instead, fans are curious after the duo were spotted at an MMA gym in London, apparently after a joint training session.

KSI posted a photo on Instagram of him and Paul at the London Shootfighters Gym — a top training facility for mixed martial arts and combat sports.

While it’s unclear what exactly happened, fans are basically convinced the two had a training session…especially thanks to the photo’s caption on the gym’s official Instagram page, which reads, “Well, that was some PPV shit!”

This would not be the first time that Paul and KSI have come together to touch gloves since their rivalry was absolved; in 2021, KSI helped Logan with the promotion of his exhibition match against Floyd Mayweather (from which Logan has yet to see a penny of profit).

Their group photo also comes a few months before KSI’s comeback boxing match, which is currently scheduled for August 27.

KSI is preparing for his next boxing match this August.

KSI’s opponent has yet to be announced, but fans are speculating about a number of potential influencers who could be involved in the undercard.

For now, that particular detail is still unclear… but we’re definitely happy to see these two thrive after their infamous rivalry sparked a massive trend that’s bringing boxing back into the mainstream.