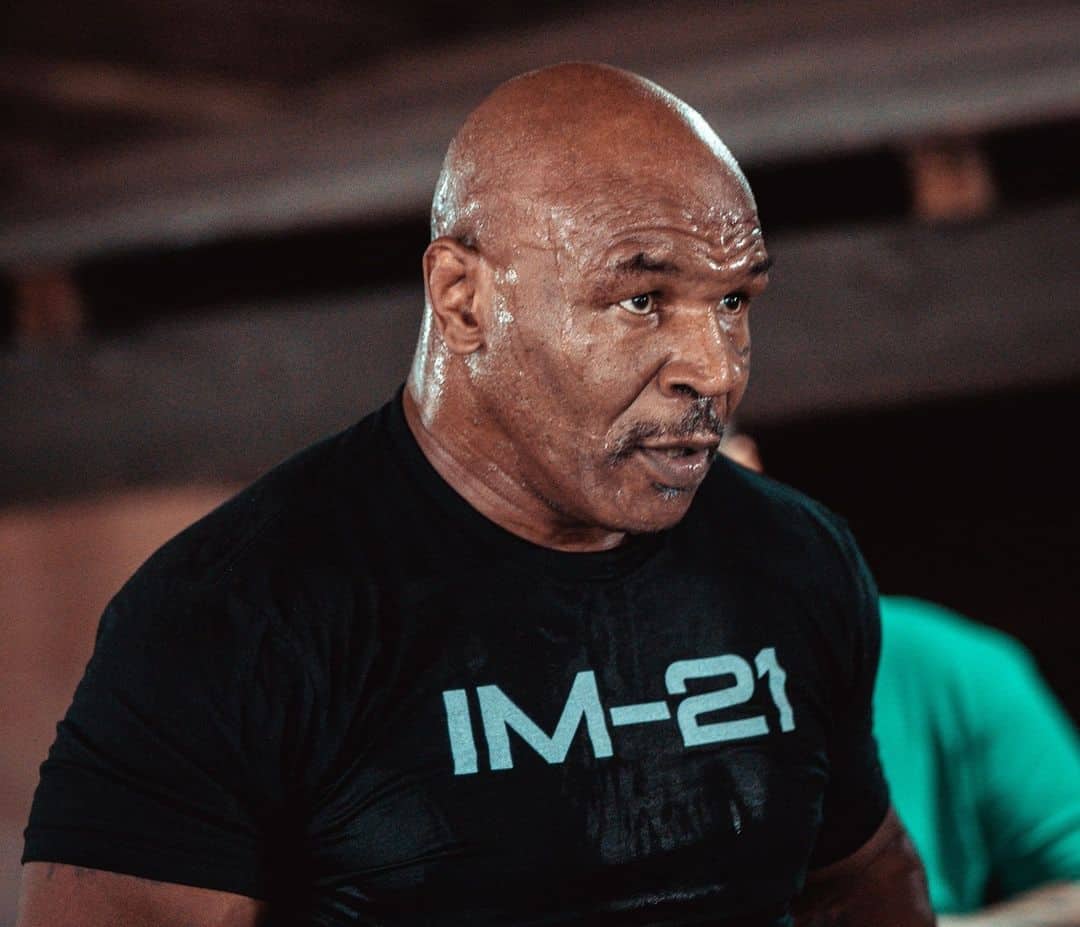 Legendary boxer and ear-biter Mike Tyson said he is open to fighting YouTuber-turned-boxer Jake Paul, but needs the fight to take place this year.

Mike Tyson and Jake Paul have been dancing around a fight for quite some time now.

The pair of stars have publicly commented on a potential fight multiple times, leaving fans increasingly curious as to when the two will finally meet in the ring.

Now, Tyson has released an official schedule for a potential matchup.

Mike Tyson is ready for a fight against Jake Paul.

Iron Mike made an appearance on Jimmy Kimmel Live on June 16 when the host asked him if he would seriously consider fighting Jake Paul.

Mike called a matchup against Paul “very interesting” noting that he “never took it too seriously, but yeah.”

He continued, “He’s skilled enough, yes, I’ll give it to him. Because he’s winning… You have to give him credit, he’s beating people he shouldn’t be beating.”

Tyson finished by saying that a fight between him and Paul “has to happen this year.”

time starts at 7:27 for mobile users

Jimmy then asked Mike if he would continue to fight other YouTubers, such as Mr Beast, to which he sarcastically replied that he would create a “YouTube Championship” where he would gather all the top talent on the video site and box them all up.