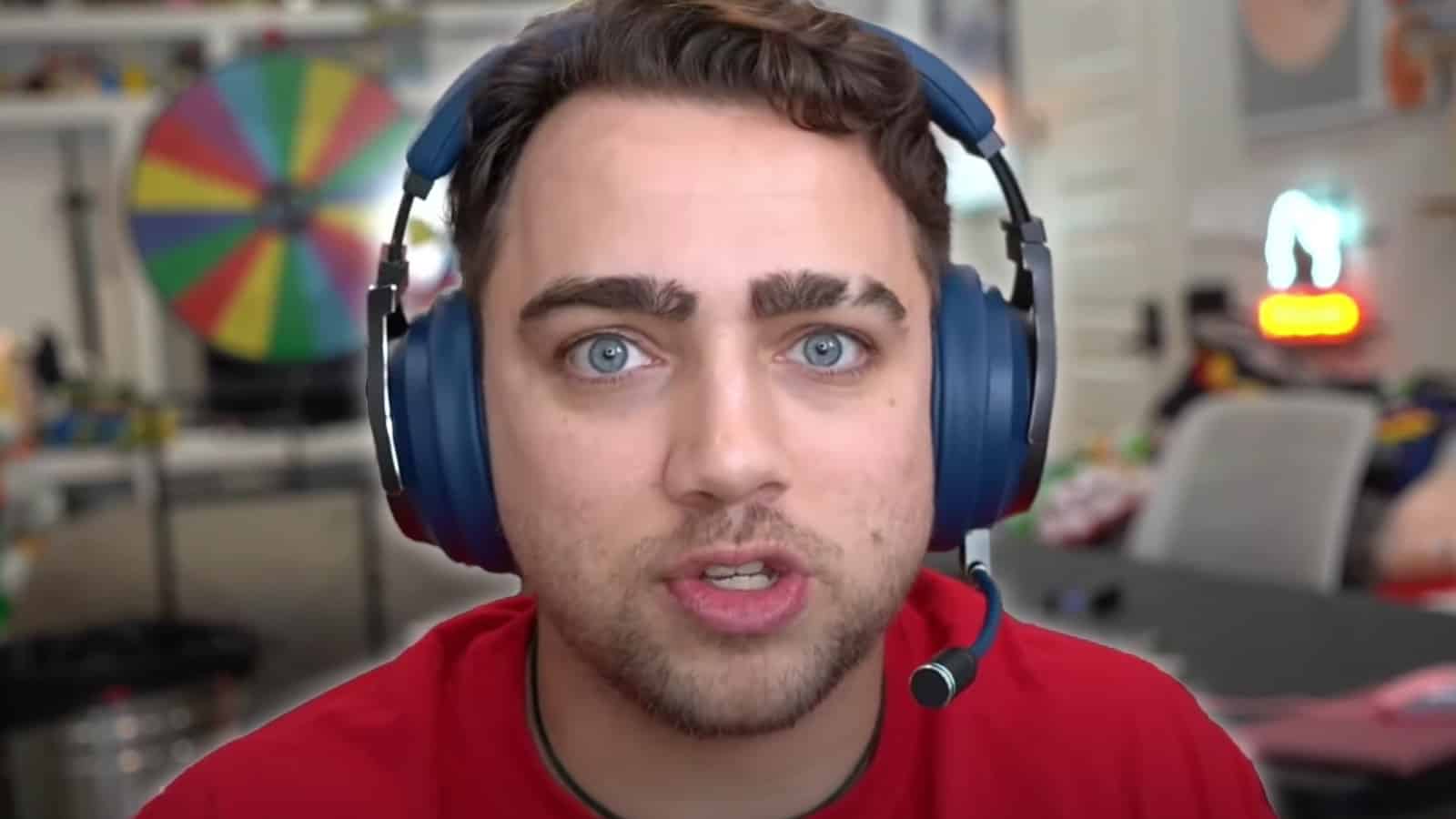 Twitch streamer Mizkif has revealed that he won’t be making a streamer tier list because he thinks it will only make people mad at him, just days after a tier list caused drama between xQc and Hasan.

On June 15, xQc revealed his ‘streamer tier list’ on Twitch.

After Hasan discovered that xQc listed him as a “B-tier” streamer, the Twitch star took to Twitter and Discord to criticize The Juicer for promoting gambling on his streams.

Mizkif explained in a recent video why he won’t be making a streaming tier list, mentioning the recent drama as a reason.

Mizkif Reveals Why He Won’t Appear On Streamer Tier Lists

At the beginning of his YouTube video posted on June 17, Mizkif talked about the drama between Hasan and xQc and why he won’t be creating a tier list.

“I’ve been asked a thousand times about making a tier list about streamers… it’s because I don’t want to. I think it will only make people mad at me if they want to show me and be as vocal as Hasan or not,” Mizkif explained.

“I don’t want people getting mad at me for something that’s just a 20-minute piece of content on my stream. For once in Mizkif’s career, I don’t want to cultivate content.”

Mizkif continued his thought, explaining that in addition to not wanting to grow content, he considers a lot of these people his friends and doesn’t want them to be upset that he grows content to get likes.

“Not only are you attacking all of his work, but you’re also attacking his personality,” he explained.

This is not the first time Mizkif has spoken about the situation, as he was recently speechless reading Hasan’s reaction to xQc’s tier list.