Ms. Marvel: Who is the Red Dagger? 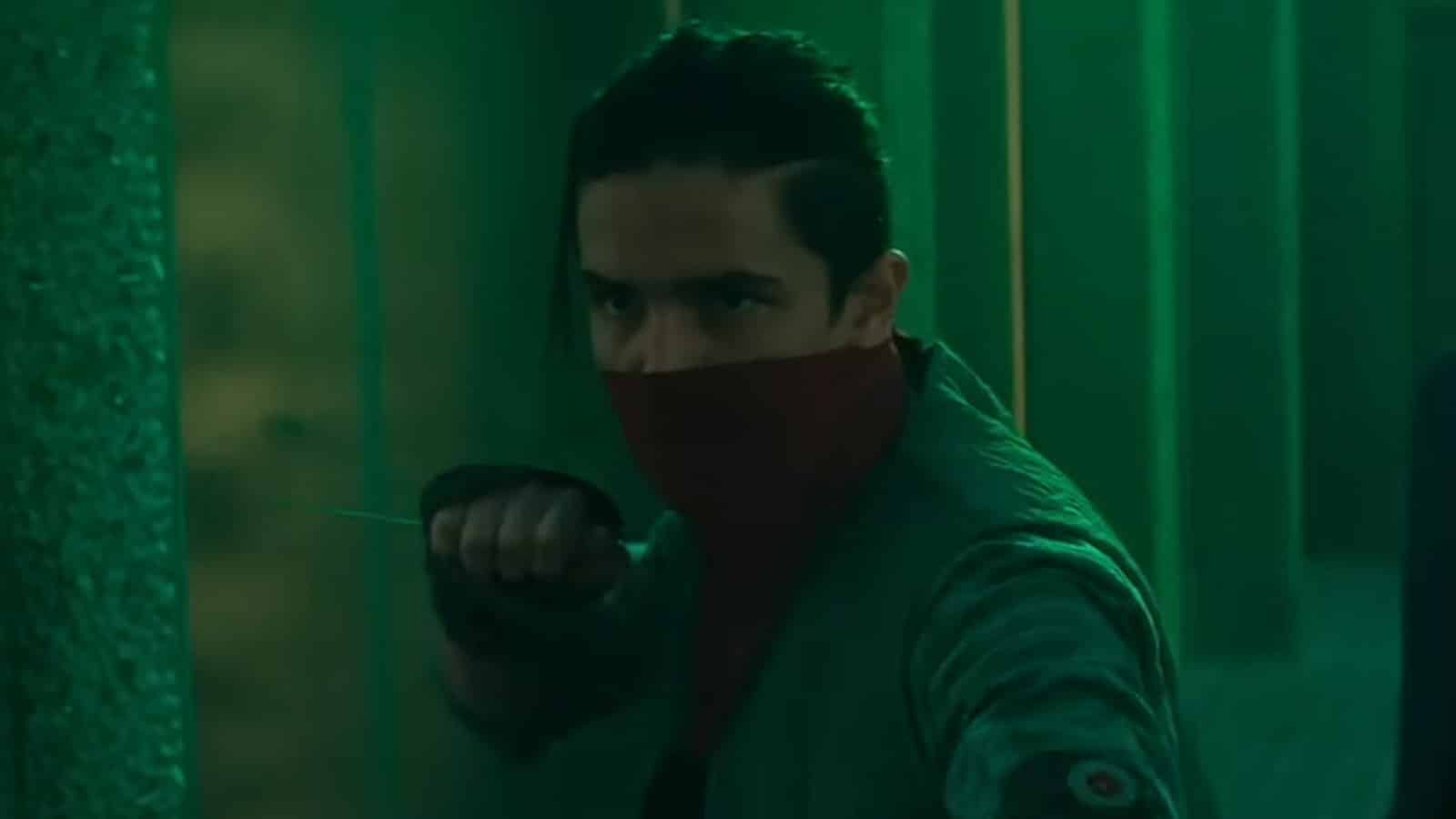 Ms. Marvel is introducing audiences to several new MCU characters, but who is the mysterious next character, Red Dagger?

Ms. Marvel, one of the newest shows in the MCU, has arrived on Disney+, and with it, many new characters.

However, there is still one character who is prominent in the comics but has yet to be officially introduced on the show: Red Dagger.

SPOILERS FOR MRS. MARVEL COMICS AHEAD…

Who is the Red Dagger?

Created by G. Willow Wilson and Mirka Andolfo, Red Dagger, also known as Kareem, is a vigilante similar to Kamala. In fact, his mother and Kamala Khan’s maternal aunt went to high school together.

When we first meet Kareem in the comics, he is living with Kamala’s grandmother in Karachi while studying for his university entrance exams. However, he is also masking and protecting the people of Pakistan, all under the alias of “the Red Dagger”. 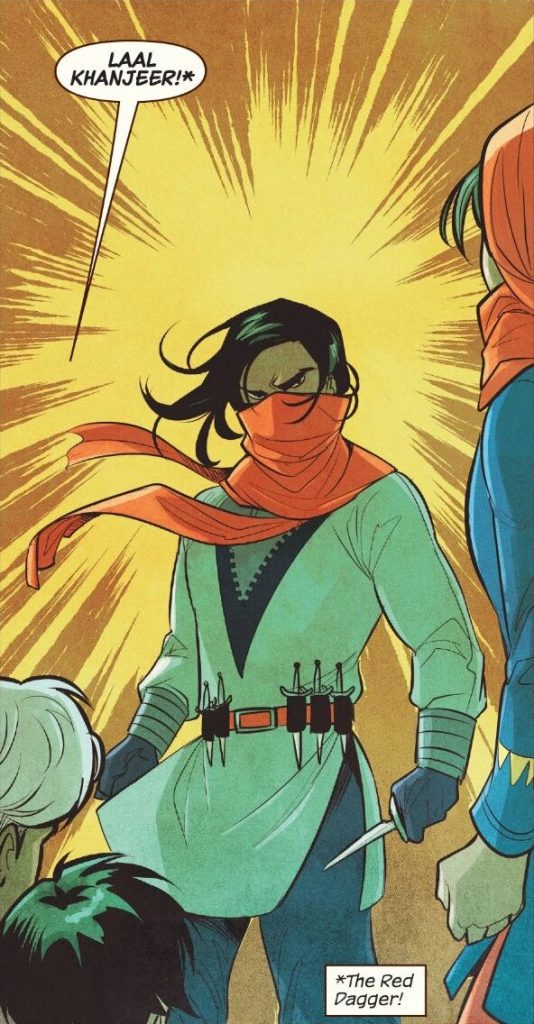 The Red Dagger is a self-taught hero, an expert marksman, amazing at parkour, and wields multiple daggers.

When Kamala, disguised as Ms. Marvel, tries to stop some thugs in Karachi, Red Dagger is upset that she is taking over his territory and tells her to check with the local heroes before attacking.

However, Kareem goes back on his word a bit, as when he moves into Kamala’s home in Jersey City (even living with Kamala’s family) as an exchange student, the pair end up teaming up in their crime-solving exploits.

Is the Red Dagger in love with Ms. Marvel?

While they don’t know each other’s identity, they begin to grow closer and Red Dagger ends up developing feelings for Ms. Marvel.

She later makes her feelings known, but understands when Ms. Marvel says that she had too much to do to commit to a relationship. She ends up moving back to Karachi, but the couple still has romantic potential.

Natacha Bustos, comic creator who has worked on the Ms. Marvel comics, explained:: “I think of them as that kind of love relationship that some teenagers have in the summer, when they meet that person they like only once a year and everything is new and different from their usual routine.”

Clearly, Kareem is a major figure in the comics, but what will he be like on the show?

Will Red Dagger be on the Ms. Marvel show?

Red Dagger will be in the new series Ms. Marvel and has been seen in the trailers, although it has not yet been officially presented. He will be played by Aramis Knight.

Red Dagger is shown in flashes of action in the trailer for Ms. Marvel.

Viewers may have seen Knight in movies like The Dark Knight Rises, Ender’s Game, and Runt. He had also been to many other Disney properties, including Hannah Montana, Santa Buddies, Hatching Pete, and Girl Meets World.

Knight appears to have made a favorable impression on Disney, so he’ll no doubt be an excellent one to bring Red Dagger to life on screen.

The third episode of Ms. Marvel arrives on Disney + next Wednesday, June 22. Read our review of Episode 2 here.

The post Ms. Marvel: Who is the Red Dagger? appeared first on Dexerto.