Our highlights of “E3” 2022, Alex wants to go back to Assassin’s Creed 1 and I don’t have time for Persona 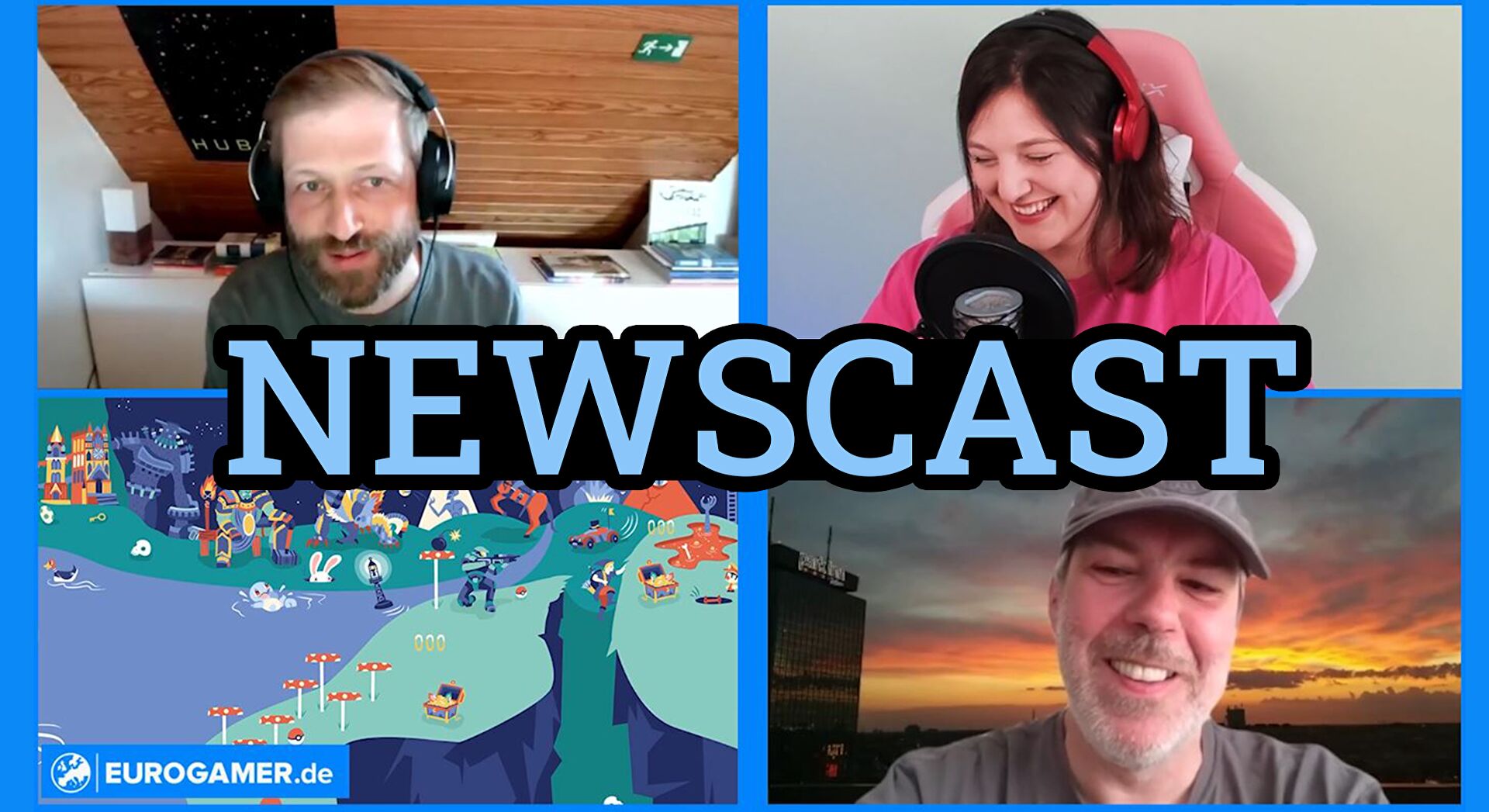 In the latest episode of the Newscast, Alex, Martin and Ana talk about their favorite three games from the unofficial E3 2022, which started with Geoff Keighley’s Summer Game Fest and is currently ending with the Steam Next Fest. For the individual shows we are already in several conversations expressed, but in retrospect we wanted to record exactly which games affected us the most.

Then the gaming world continues to spin alongside the showcases: Assassin’s Creed has new projects in the works and we’d like to see India, China or ancient Japan in a larger series entry rather than the little sidescrollers that these scenarios already visited . We also talk about how good the remake of Resident Evil 4 actually looks and revisit how the situation of Sonic Frontiers is currently evolving.

This time the JRPGs couldn’t be left behind either, because there is a Warriors game based on Fire Emblem and also some titles from the “The Legends of Heroes” series, which are now finally being made available for the European market. But rather we found ourselves in Persona: Because how is the sixth part supposed to surpass Persona 5 Royal? Hopefully not by just adding more hours of play, because we want our JRPGs to be a little shorter!

At the end there was a large dose of good humor with the topic Apocalypse. Somehow more topical than ever, but the incentive was actually the master of the genre: Fallout. Recently Bethesda announced that the development of a possible Fallout 5 will only start after the completion of The Elder Scrolls 6. While we marveled at the studio’s tactic of only working on one AAA game at a time, we realized which Fallout we actually like the most. We’ve also noticed a kind of apocalypse fatigue: Are there too many games currently using this setting?

See also  Elden Ring Theory: Melina is much more than our mysterious companion