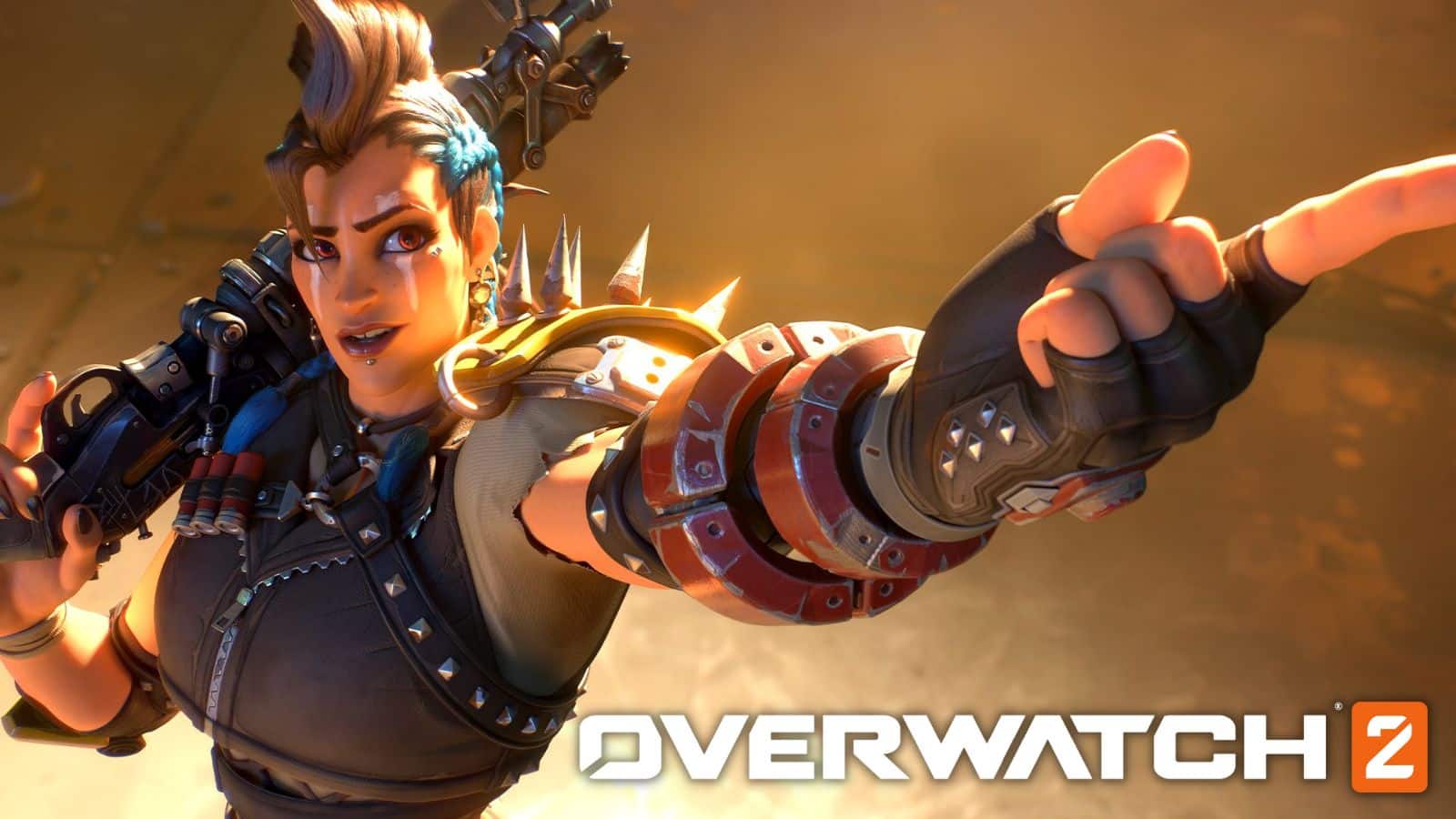 An Overwatch 2 developer spoke about how the sequel’s increased “reactivity” regarding voice lines will change the game from moment to moment.

With Overwatch 2’s release date not too far away, more key details about the FPS have surfaced, including new heroes like Junker Queen and the complete removal of loot boxes.

Blizzard’s long-awaited title is also seeing a massive voice line overhaul, with a leading developer sharing all the new details ahead of its October 4 release date.

Junker Queen is a new tank hero in Overwatch 2.

The goal of these voice lines is to “reward players for their best achievements with special voiceovers.”

Groot stated that the team wanted to take things a step further than the original Overwatch interaction between heroes mid-game.

The goal? Reward players for their best achievements with special VO!

These voice lines will be activated only in rare game situations.

Hanzo’s new reactive VO has already been teased and is the only one the OW2 team has shown off so far. In the voiceover, Hanzo starts different voice lines once the enemies around him are killed.

I can’t stress enough how much I love the extra dialogue with a sonic arrow removed.
(there are 3 of them) pic.twitter.com/TF0L1cH7zN

Overwatch 2 developers have said that the sequel is much more than just an update.

With little touches like this, the Overwatch community will no doubt appreciate anything that makes the hero shooter feel more like a sequel and less like a big patch.