Pay2Win vs Free2Play: 2 clans in Diablo Immortal fight for their server in the ultimate showdown 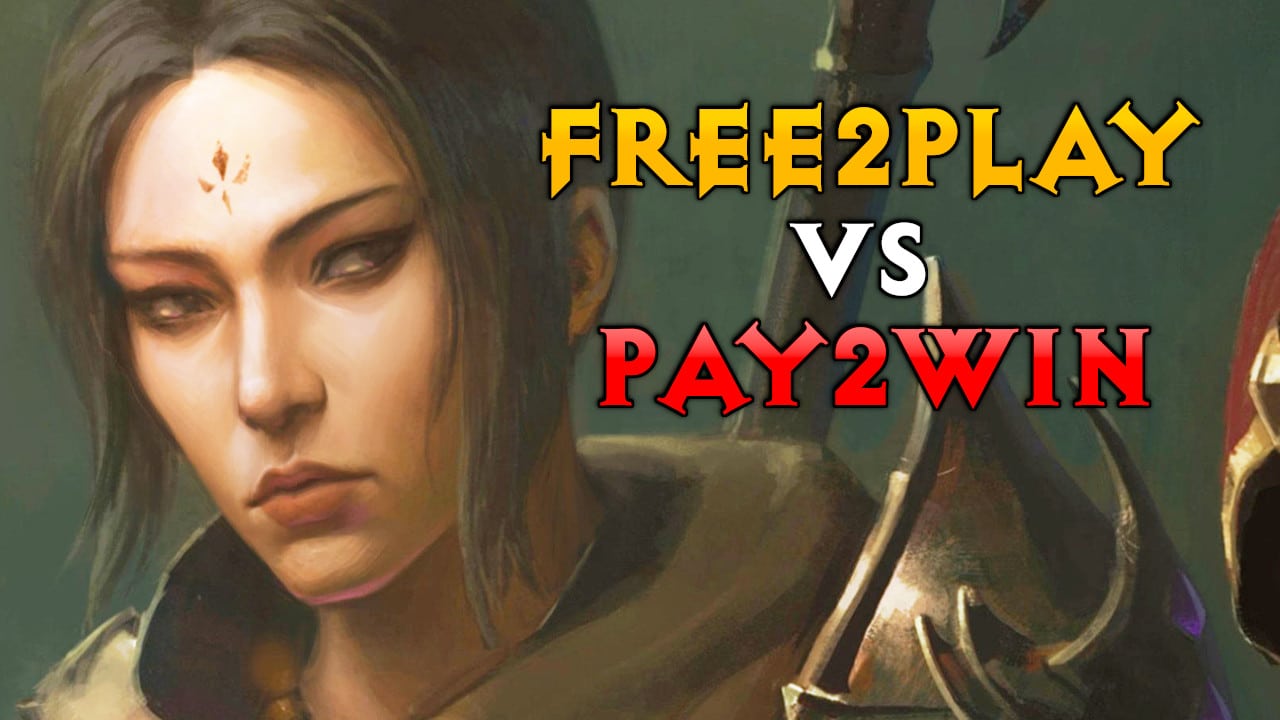 Do you really have to pay a lot of money to be the best in Diablo Immortal? 2 clans on a US server now want to find out and are planning a showdown at the game’s most important endgame event.

This is what the showdown is about: The player War10ckGaming shared on reddit his clan’s plan to fight for dominance of the server. He is part of a guild of ambitious Free2Play players on a US server.

Your biggest opponents are a clan that a so-called “whale” founded and consists of players who put a lot of money into Diablo Immortal. The plan of the clans is now to clarify in the rite of exile who is really better.

What is this event? In the Rite of Exile, the best players on a server fight against each other. The rite is initiated when Shadow Clans have completed a certain amount of tasks. The trailer of the game already shows what it looks like:

In several rounds it is decided which of the clans have the right to fight for supremacy. To do this, they then challenge the current immortals. If they succeed, new immortals are crowned – the “rulers” of the server with certain advantages.

The event will take place for the first time on the corresponding server this Sunday, June 19th. So the guilds are also fighting for the first rule ever. You can read more about this in our guide to Shadows and Immortals in Diablo Immortal.

How do Free2Play players plan to win? According to War10ckGaming, the head of the “Pay2Win” clan has assured War10ckGaming that no one in his clan has paid less than 10,000 US dollars (around 9,500 euros). Allegedly, he even kicked everyone who didn’t pay enough.

At the moment, the War10ckGaming clan is planning to provide their guild leader with platinum so that he can buy himself some of the best legendary gems without having to pay real money for them. In the video you can learn more about the gemstones:

According to some supporters, it is important that the boss gets the Untouchable Charlatan set together quickly. Apparently this is extremely useful in PvP.

War10ckGaming sounds pretty confident about that. He says: while his guild is busy dismantling more powerful opponents in the Reqliquiar of Hell, the “Pay2Win” players are still grazing on AFK farm spots in the open world.

How are the chances? One player has already calculated how strong €0 gear is against €33,000 gear. However, this only applies to the combat rating, which only affects PvE.

In PvP, resonance is an important factor that makes players stronger. This can be increased with good legendary gems, which can be obtained much faster with money. Accordingly, the “Pay2Win” clan has a great advantage in theory.

However, there has never been such a big showdown in which only paying players competed against only strong players with Free2Play accounts. It may be that skill wins in the end. At least that was the promise of the developers: