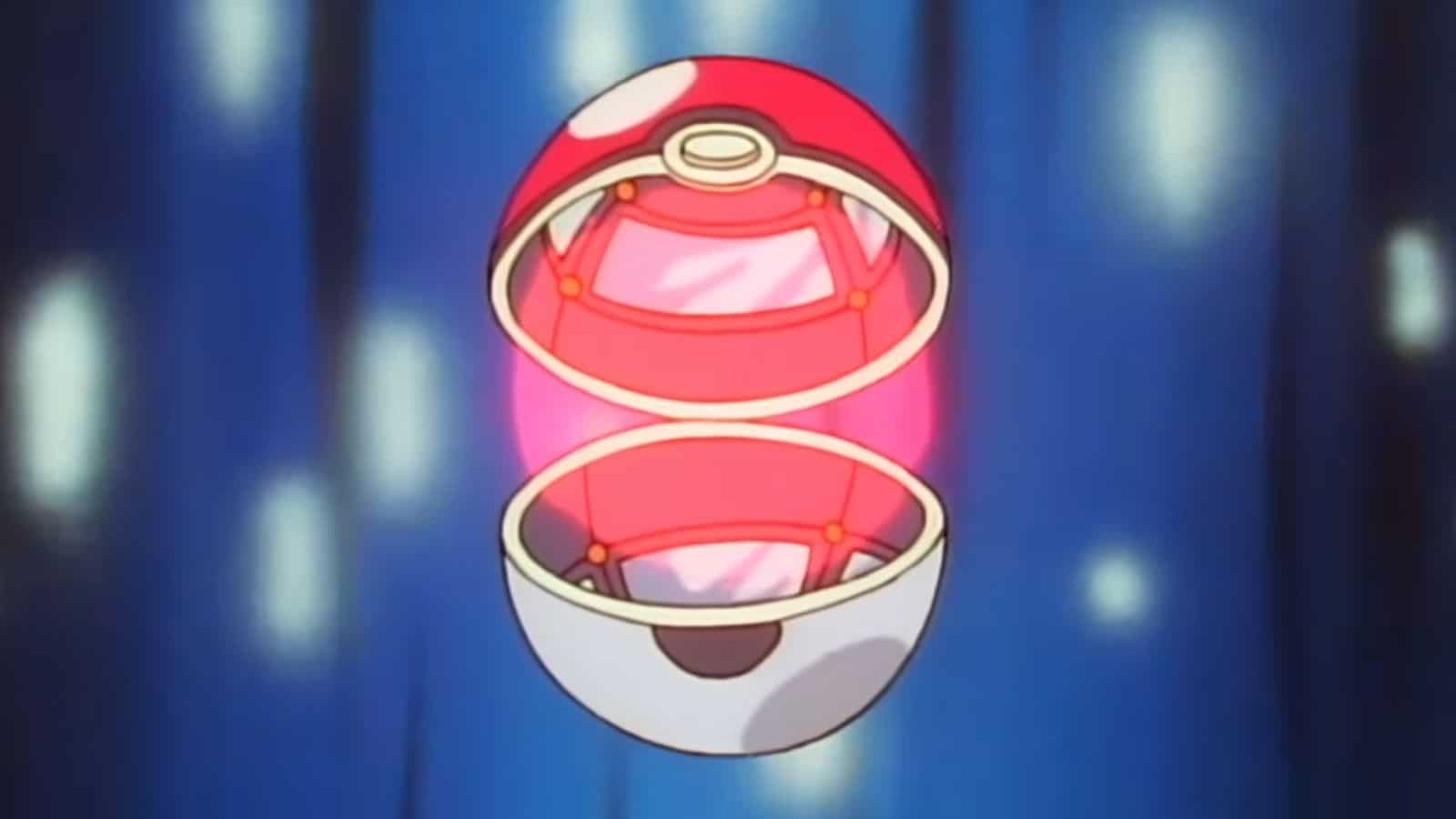 Image via The Pokemon Company

A PokéFan has released a new Pokemon mechanic for PokéBalls that has Reddit users wondering if the mechanic we have now is outdated.

Reddit user u/sdrey shared his idea on r/pokemon about an article called ‘Transfer Pod’. The device is used to change the PokéBalls that your Pokémon are in. This can be useful in new-gen games, as you want all of your Pokémon to be in the same type of PokéBalls for aesthetic reasons.

However, using this device will have some consequences. Not only will it consume the current PokéBalls you have, but you will no longer use the old PokéBall the Pokémon had. Also, all friendship stats will reset once the Pokemon is transferred (so don’t use this if you’re an Eevee hunter). According to u/sdrey, this item can only be obtained from battle facilities like Battle Tower and can only be used once.

PokéFans who saw the post have a lot of questions about the consequences of the device, more specifically the reduction in friendship stats. OP tried to justify this as “jet lag” and how certain foods also lower friendship values. But this only confused PokéFans more. Some even scoffed at the reasoning, seeing as how your Pokémon will hate you for “giving it a better bed.”

Others have complained to OP that the consequences of using the item are too many and too expensive. They gave suggestions to make the item worthwhile and balanced for the player. They believed that they shouldn’t be punished for wanting their Pokémon to be placed in a better PokéBall.

Some have agreed with the idea of ​​changing your Pokémon’s PokéBall, but believe there are better alternatives to keep it simple. Some suggested a PokéBall boutique or DIY mechanic that only costs slightly more than a PokéBall.

So far, there aren’t many options when it comes to customizing PokéBalls. In Generation IV, Pokémon introduced a mechanic called ‘Ball Capsule’ where trainers can put stickers on their PokéBalls, creating special effects when they are opened. This mechanic was only available exclusively for Pokemon Diamond and Pearl and its remakes.

So while the ‘Transfer Pod’ idea seemed like an interesting alternative to customizing PokéBalls, fans agreed that the idea is too complicated and punishes the player too much. What do you think?