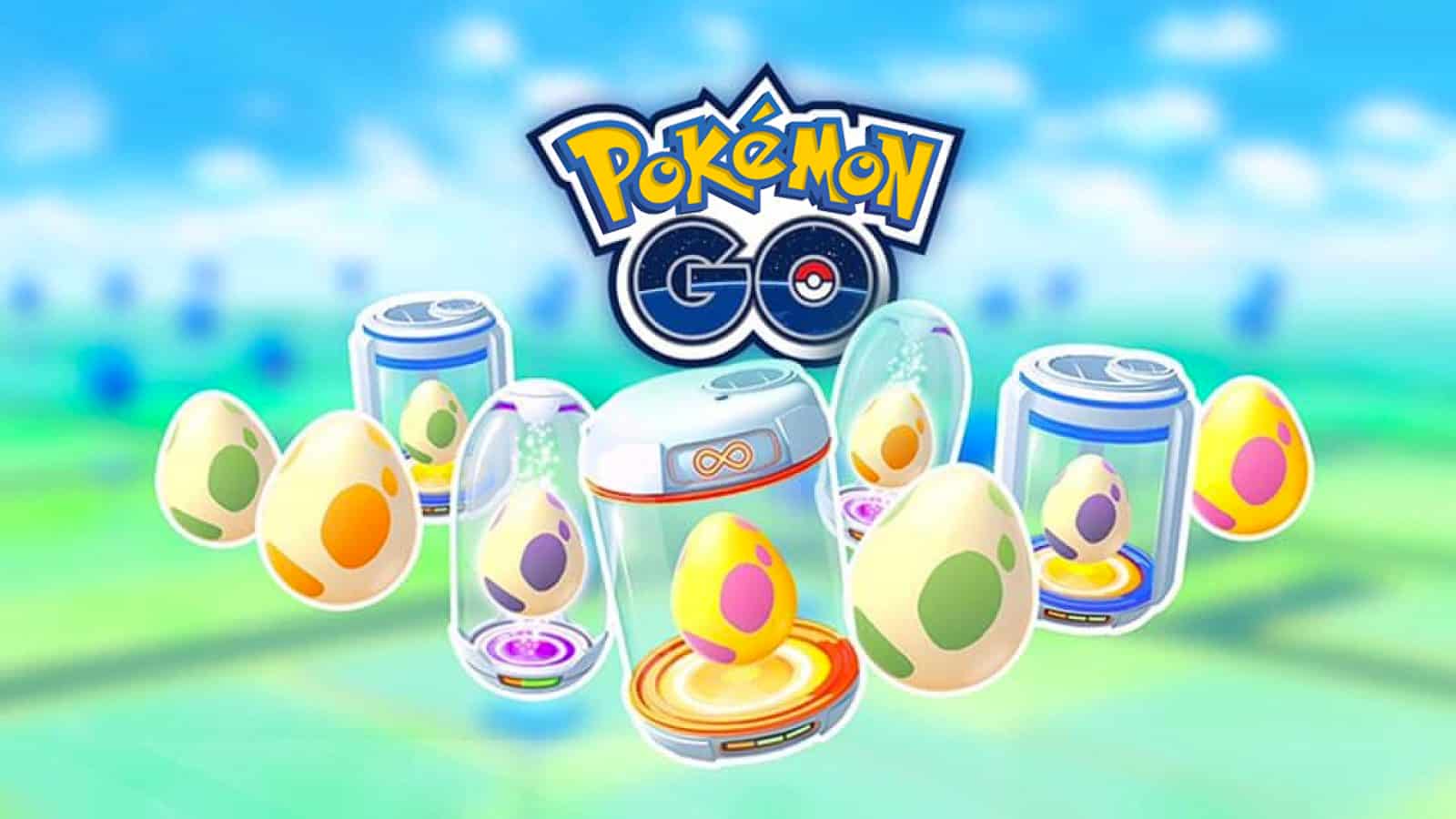 It turns out that marathon runners can get ridiculous egg hatch rates in Pokémon GO.

Pokémon GO’s movement-based egg hatching system is meant to get players active if they want to collect their unhatched rewards. While the premise works well for normal people, a marathon runner has proven to work wonders for the more active of us.

The distance required to hatch one of these creatures can range from 2km to 12km, meaning it takes a lot of dedication for those stubborn long-distance hatchlings to reveal themselves.

That’s why running marathons turns out to be such a productive hobby for dedicated gamers.

Trainers need incubators to hatch their eggs in a timely manner.

in a Reddit post from June 13 the athlete in question showed his most recent weekly distance report. As well as walking nearly 90,000 steps, they managed to hatch a staggering 194 eggs in just seven days.

They also collected 39 pieces of candy along the way, which made the deal that much sweeter.

The broker clarified that this was quite a special week, and that the usual production is normally only half of this abnormal range, but that means that they are still hatching almost 100 eggs per week.

While Shiny rates for hatched ‘mon are still low overall, this kind of pacing would certainly increase a trainer’s chances of running into one sooner than the average player.

It may not be a viable strategy for everyone, but that means working out and preparing for a 10k run could do wonders for someone’s collection.