Pokemon Snap is coming to Switch online on June 24 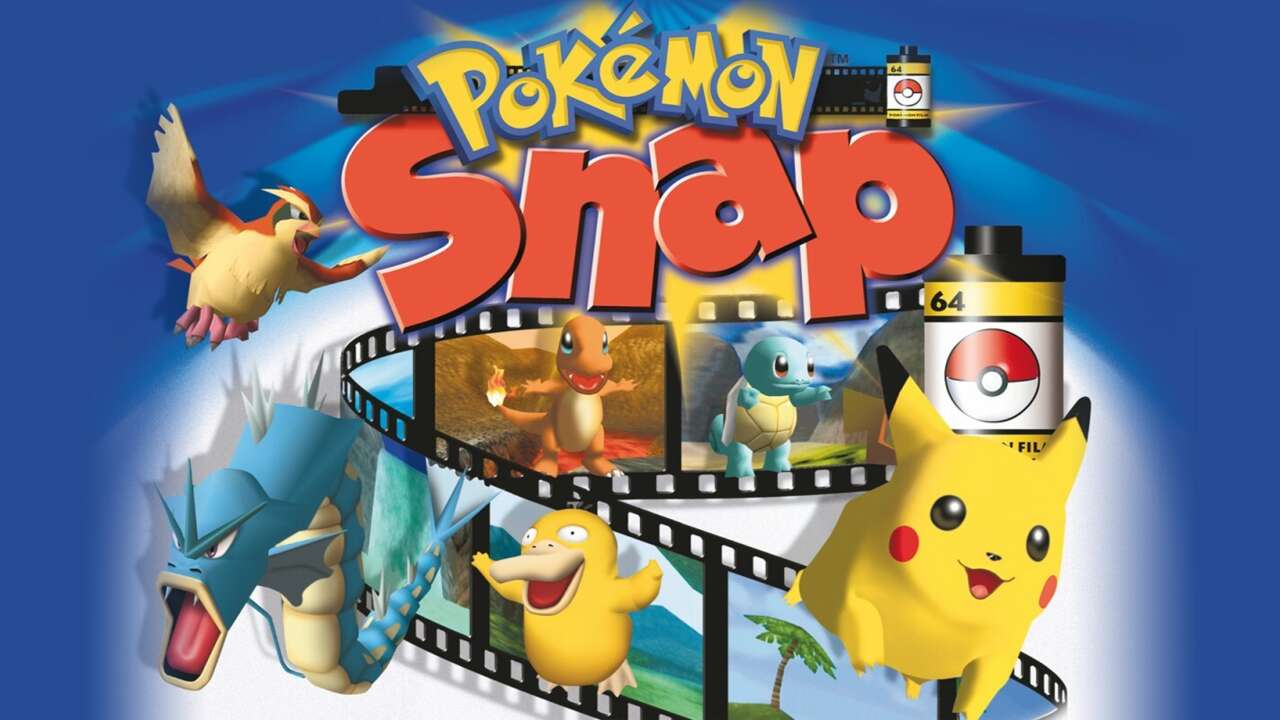 Nintendo has confirmed that Pokemon Snap will be added to the Switch Online and Expansion Pack on June 24. Originally released on the N64 in 1999, Pokemon Snap departed from the usual RPGs in the series, as players were tasked with catching Pokemon on film, not Poké Balls.

Kirby developer HAL Laboratory was responsible for the game, which became a cult hit among Pokémon fans for decades. At a time when Pokémon only had two generations of pocket monsters and N64 cars had notoriously small storage capacity, players could take photos of up to 60 Pokémon in their natural habitat.

Switch Online’s May update added NES Pinball, beat-em-up Rival Turf, and pet platformer Congo’s Caper a few weeks ago. While you can download those games individually, it’s easier to get them through a Switch Online subscription or the more expensive Expansion Pass that also includes a collection of Genesis games to enjoy.

If classic Pokémon isn’t enough, you can also look forward to Pokémon Scarlet and Violet later in the year.