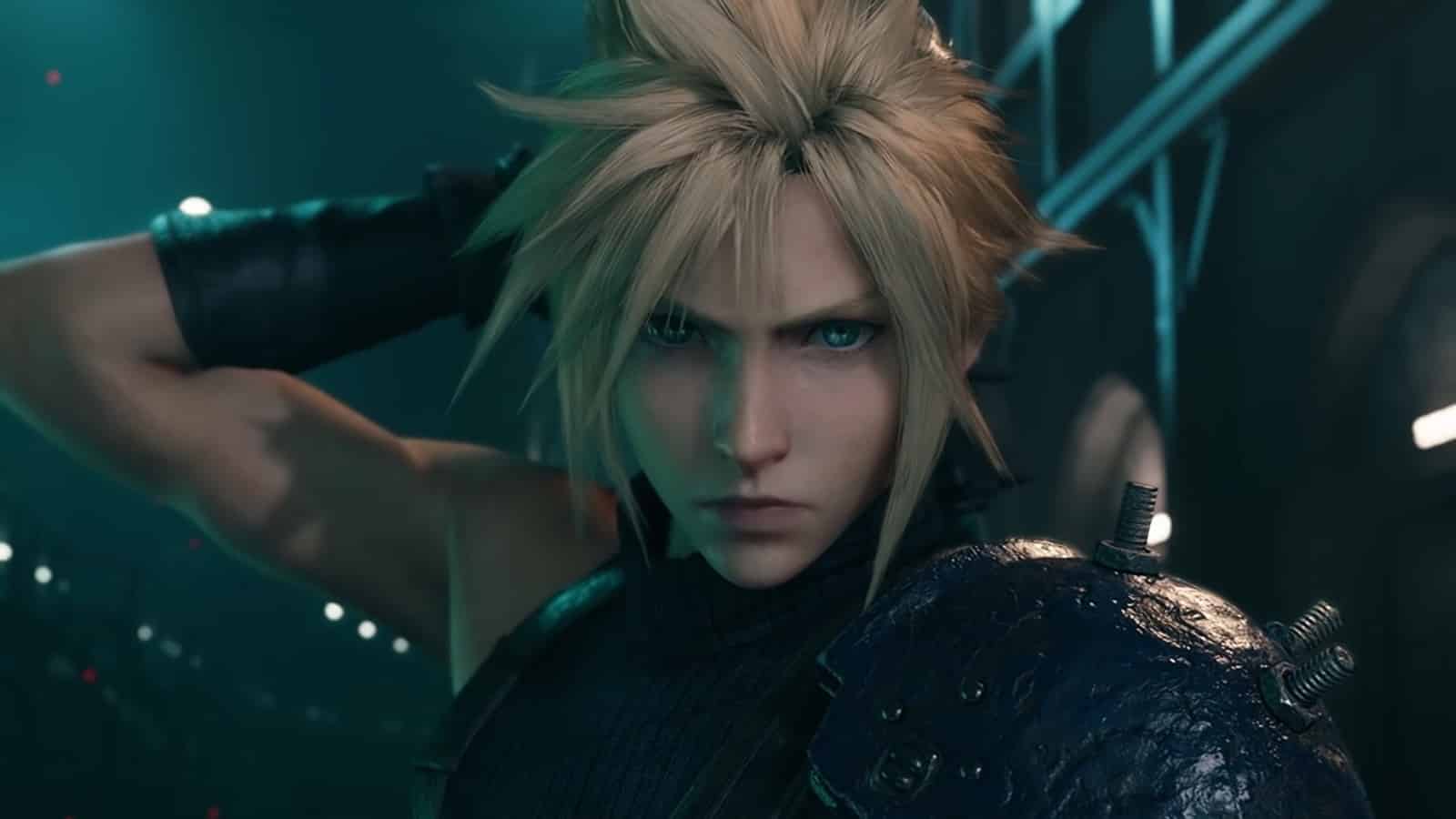 According to creative director Tetsuya Nomura, production has, in part, already started on FF7 Remake Part 3.

June 16 turned out to be a good day for Final Fantasy 7 fans. Square Enix hosted a 25th anniversary celebration for the groundbreaking title, revealing details about multiple projects.

For one, the publisher has finally confirmed that Final Fantasy 7 Remake’s second entry, titled Rebirth, will release on PS5 sometime in winter 2023.

The stream also brought news about the FF7 Remake Steam release and Steam Deck support, both of which PC users can enjoy at the time of writing. To the surprise of many, creative director Tetsuya Nomura also managed to drop another quick sneak peek.

The message came in two text-laden images, with the second page revealing that “some development has already started on the third title.” However, as of now, Nomura and the team are not ready to share the name of the third entry.

The creative director’s full letter to fans reads as follows:

It is worth noting that by November 2019, the developers had already obtained a FF7 Rebirth production begins. It remains a mystery how the early work on FF7 Remake Part 3 will benefit the lead time between the next two releases.

But fans can wait three years and the change won’t separate Rebirth and its next installment. In the meantime, Final Fantasy faithful have a few other noteworthy releases to play.

The PSP classic Crisis Core: Final Fantasy 7 is getting an HD remaster on PC, Nintendo Switch, PlayStation and Xbox platforms this winter. And Final Fantasy 16 is still on track for a Summer 2023 release on PS5.