“Redout 2”: The sci-fi racing game in the launch trailer 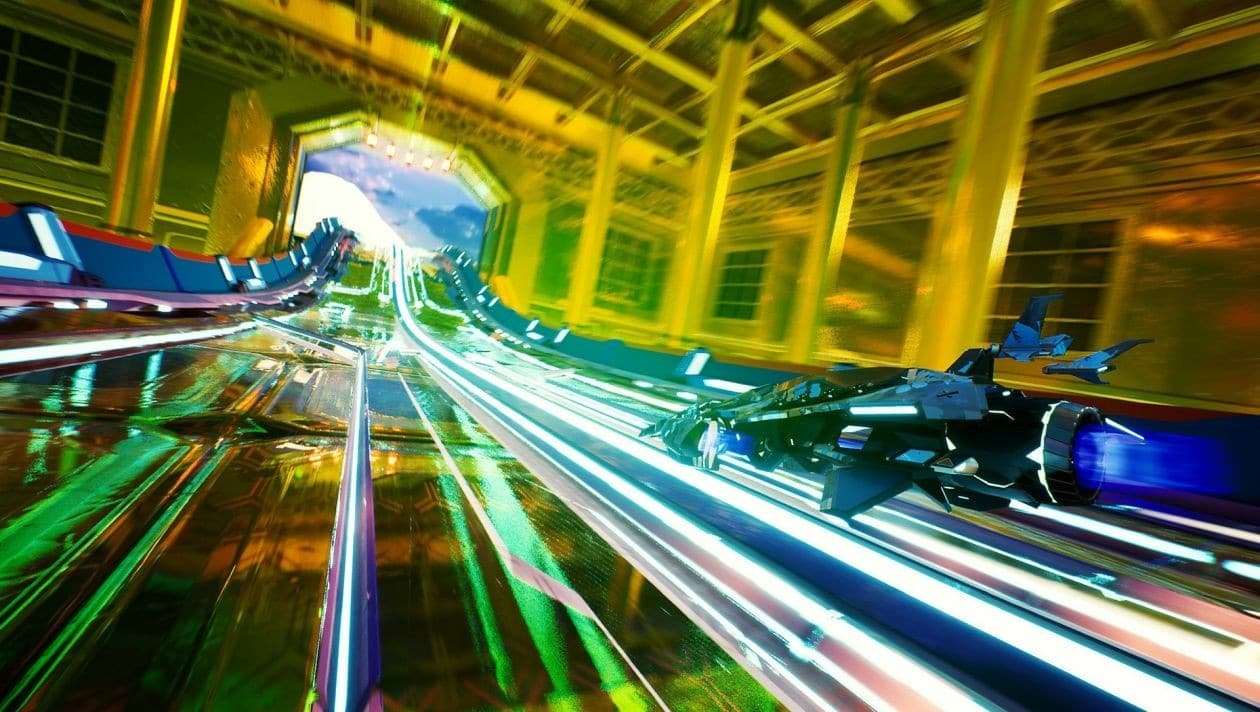 Saber Interactive and developer 34BigThings are celebrating the release of their futuristic racing game Redout 2 for PC, PlayStation and Xbox consoles. The brute arcade racer could be a feast for fans of “Wipeout” or “F-Zero”.

As in the console classics, in “Redout 2” you throw yourself into action-packed high-speed races at the controls of an lightning-fast racing glider. There is a single player campaign, but also a competitive online multiplayer mode. “Redout 2” comes with a colorful selection of racing machines, there are a total of 36 tracks – some in unusual environments like Mars – to choose from. Redout 2 is available now for PC, PlayStation and Xbox consoles, with a Nintendo Switch version to follow later. Cost: 30 euros.

Garmin Philip
See also  The Stanley Parable: Ultra Deluxe has a cursed awareness of its own weird, culty relevance