Shake up Deus Ex with the Randomizer mod 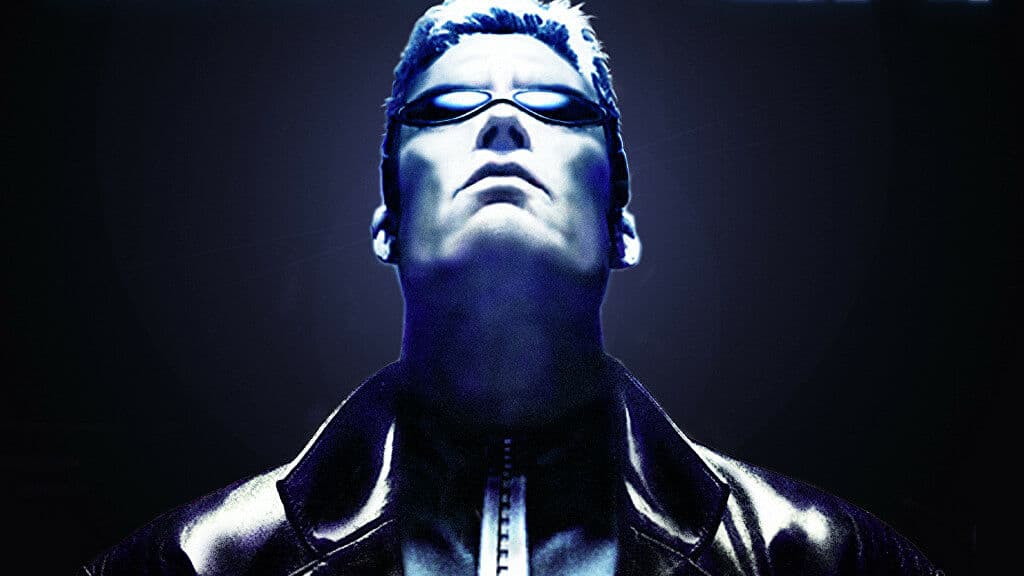 Denton’s Law states: whenever someone talks to you about Deus Ex, there is a 45.1% chance you will start a new playthrough. If it’s your turn this time, dear reader, wait one second! Perhaps you might enjoy a twist on this classic immersive sim? The Deus Ex Randomizer mod shuffles just about everything in the game, adding random surprises and new challenges to an old favorite, and it recently released a new version. See its random surprises in the new trailer, below.

Like the randomiser mods popular with all manner of Souls and Zeldas and all that, the Deus Ex mod can make something old new again by shuffling weapons, items, objectives, enemies, turrets, cameras, and even starting locations from their familiar spots into new ones places. And it can randomize passwords and keypad codes. And randomize how good augmentations and weapons are. And randomize how tough doors are. And… any familiar routines you’ve fallen into across myriad replays will not help you now.

It’s an interesting sort of mod, making you think on your cyberfeet, improvise, make do with what you can find, and test your knowledge of the game’s inner workings and secrets to bend chance in your favour. It’s not how I’d play the game my first or second time, but maybe my fifth, seventh, twelfth? Or maybe if I were streaming on Twitch, because it does support Crowd Control to let viewers futz with the run too.

The headline feature of the Deus Ex Randomizer’s new version is support for revisionthe mod which refreshes levels with gobs of new detail as well as bundling in other makeover mods.

If you are jack into GitHub to download the Deus Ex Randomizer. That page has instructions on how to use it in combination with other mods too.

While the Deus Ex series stalled for a second time after Eidos Montreal’s Deus Ex: Mankind Divided in 2016, maybe something will change once it changes hands. The monolithic Embracer Group are currently in the process of buying it along with Eidos Montreal, Crystal Dynamics, Tomb Raider, and more for $300 million (£240 million) from Square Enix. They have said they “see a great potential, not only in sequels, but also in remakes, remasters, spinoffs as well as transmedia projects” with the various series they’re nabbing. At the very least, I expect another of the remasters that Embracer constantly churn out. Would be nice to not need to install several fan fixes to get Deus Ex decently playable on a modern PC.