Shinobu will be the first electro healer in Genshin Impact 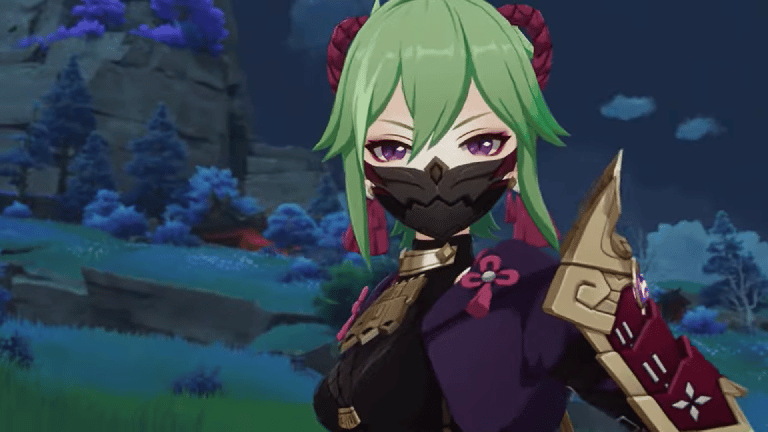 HoYoverse has published more information about shinobu and how will he play when he debuts in Genshin Impact. He will appear as one of the four-star characters on Itto’s banner, which will be released on June 21, 2022 and will last until July 12, 2022. In addition to the information about his kit, the official Genshin Impact The YouTube account also uploaded the demo video of the character “Kuki Shinobu: Jack of all trades.”

Shinobu will be an Electro Sword user, and will work as a combination healer and sub DPS in a similar fashion to Sayu. Her Elemental Ability, Sanctifying Ring, will create a ring around her that constantly deals Electro DMG. Activating it will sacrifice her HP, but the active character inside the ring will recover her HP. The healing will scale based on Shinobu’s max HP.

As for Shinobu’s Elemental Burst, Gyoei Narukami Kariyama Rite, she will deal continuous Electro DMG within an AoE. The amount of damage she deals will also scale from her max HP. Like Hu Tao, the lower Shinobu’s HP is, the more effective her Burst is. In Shinobu’s case, the field will last longer when her HP is 50% or less.

In English, Kira Buckland Shinobu says. Buckland previously played 2B in NieR Automata and Jolyne Cujoh in JoJo’s Bizarre Adventure: Stone Ocean. As for the Japanese voiceover, Kaori Mizuhashi gives you a voice. Mizuhashi’s previous roles include Mami de Puella Magi Madoka Magica and Miss Crane in Fate/Grand Order. Shinobu played a major role in the Perilous Trail event. Also, he will have a Hangout event starting with the next update.

Genshin Impact is available on PlayStation 4, PlayStation 5, PC and mobile devices. The Itto and Shinobu poster will be available from June 21 to July 12, 2022.