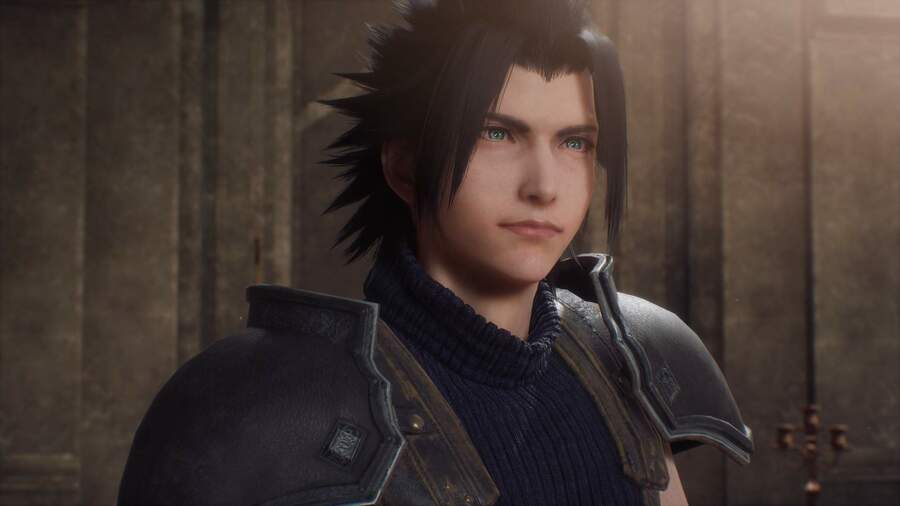 In case you missed it, Square Enix has announced Crisis Core: Final Fantasy VII Reunion It’s coming to multiple platforms, including the Nintendo Switch, this winter.

It claims to go “way beyond” a simple HD remaster: it is a more “beautiful and accessible” version of Crisis Core, and offers updated 3D models, full voiceovers, and new musical arrangements.

If the initial trailer reveal wasn’t enough, we’ve now collected a series of screenshots from Square Enix’s website. Although it is likely No the Switch version of the game, they still provide a glimpse of what to expect from this upcoming release. Enjoy!

What do you think of this latest batch of screenshots? Excited for this upcoming release? Tell us below.