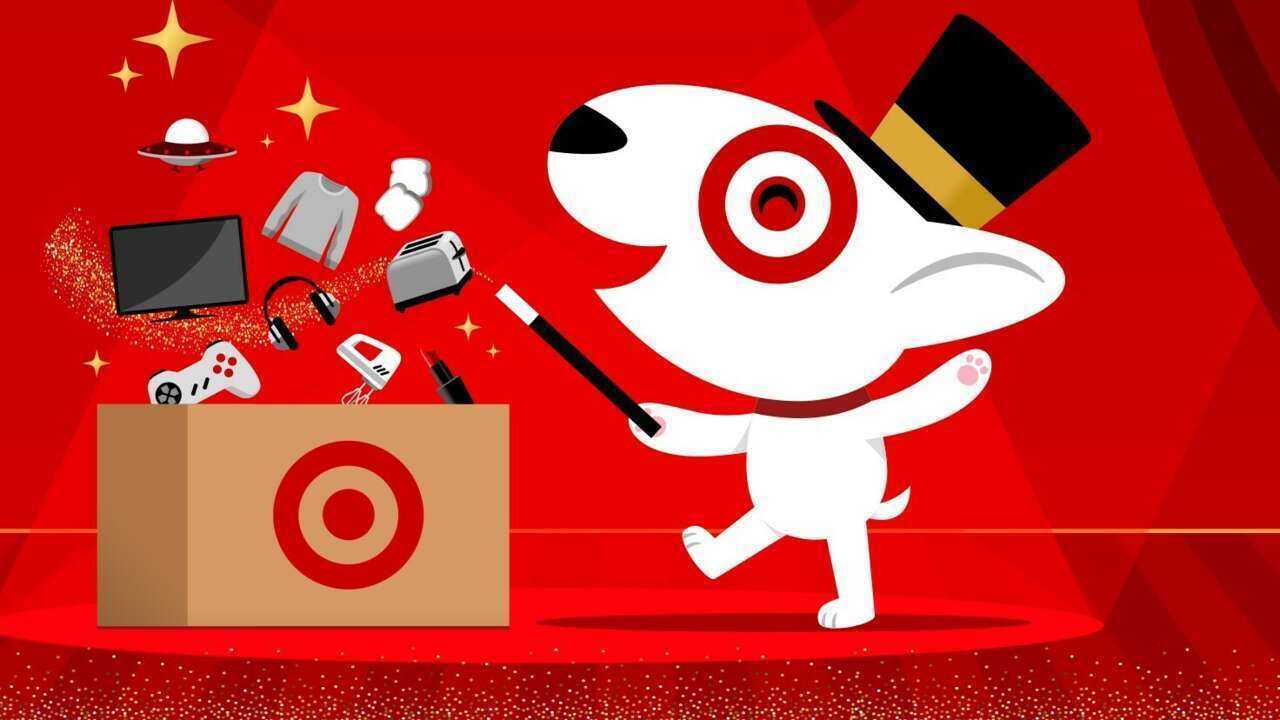 Following the announcement that Amazon Prime Day will take place July 12-13, other major retailers are no doubt preparing for competitive sales. Target is the first major retailer to reveal its anti-Prime Day sale. Like last year, the sale is called Target Deal Days and will take place during Prime Day. To get ahead of the competition, the Target sale will kick off a day before Prime Day on July 11. It will run until July 13, and you can expect deals on just about every product category you can think of.

Target Deal Days is technically an online-only event, but you can buy items for in-store pickup and get same-day delivery for some products. Target Circle members with a Target RedCard will get an additional 5% off each item they purchase.

Target has introduced some deep discounts, but hasn’t announced any specific deals. Here is a list of what you can expect:

While video games aren’t explicitly mentioned here, Target will almost certainly have deals on games for the Nintendo Switch, PS5, and Xbox Series X|S. Last year, Target offered some of the same game and accessory deals that we’ve seen at other retailers, so expect to see similar discounts this year.

For example, Target had exclusive Nintendo Switch exclusives for $40 off, as well as deep discounts on recently released third-party hits. We also saw deep discounts on some popular tech items like Apple AirPods Pro and Apple Watch.

You won’t have to wait long to start taking advantage of Prime Day promotions. Amazon is giving away over 30 free PC games to Prime members starting next week. Amazon’s Luna controller will also get a deep discount starting next week.