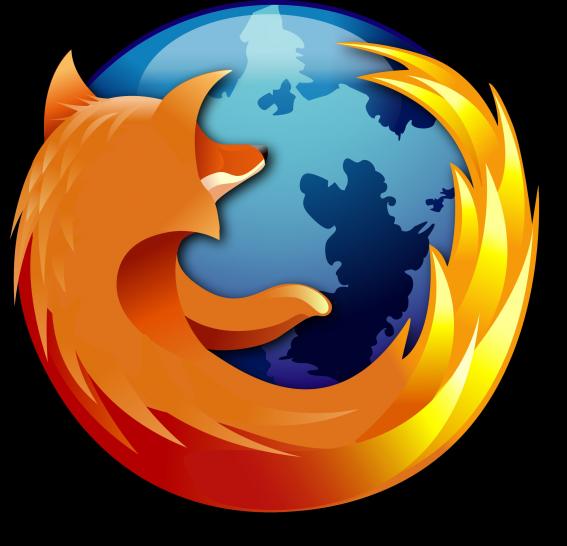 The first download world record – that happened on June 18th. Every day, PC Games Hardware dares to take a look back at the young but eventful history of the computer.

… 2008: The first browser war ended long ago, Microsoft has defeated the former market leader Netscape and almost completely pushed it out of the market. But for a few years now, a new challenger has been shaking up the structure of the browser world more and more: the open source program Firefox from the Mozilla Foundation, which, unlike Internet Explorer, is not only available for Windows, but also for Mac and Linux available and is now also technically superior to the Microsoft program. The Firefox browser is expanding this lead these days with the release of the heavily revised version 3. However, Mozilla is not leaving it at an ordinary launch – the event should go down in history: Firefox 3 should become the most frequently downloaded program in 24 hours, and the browser should set a world record in this way. And it succeeds, bringing over 8 million downloads from around the world as of 6:16pm on June 18th to the Mozilla Foundation and the Firefox community Entry in the Guinness Book of Records a.