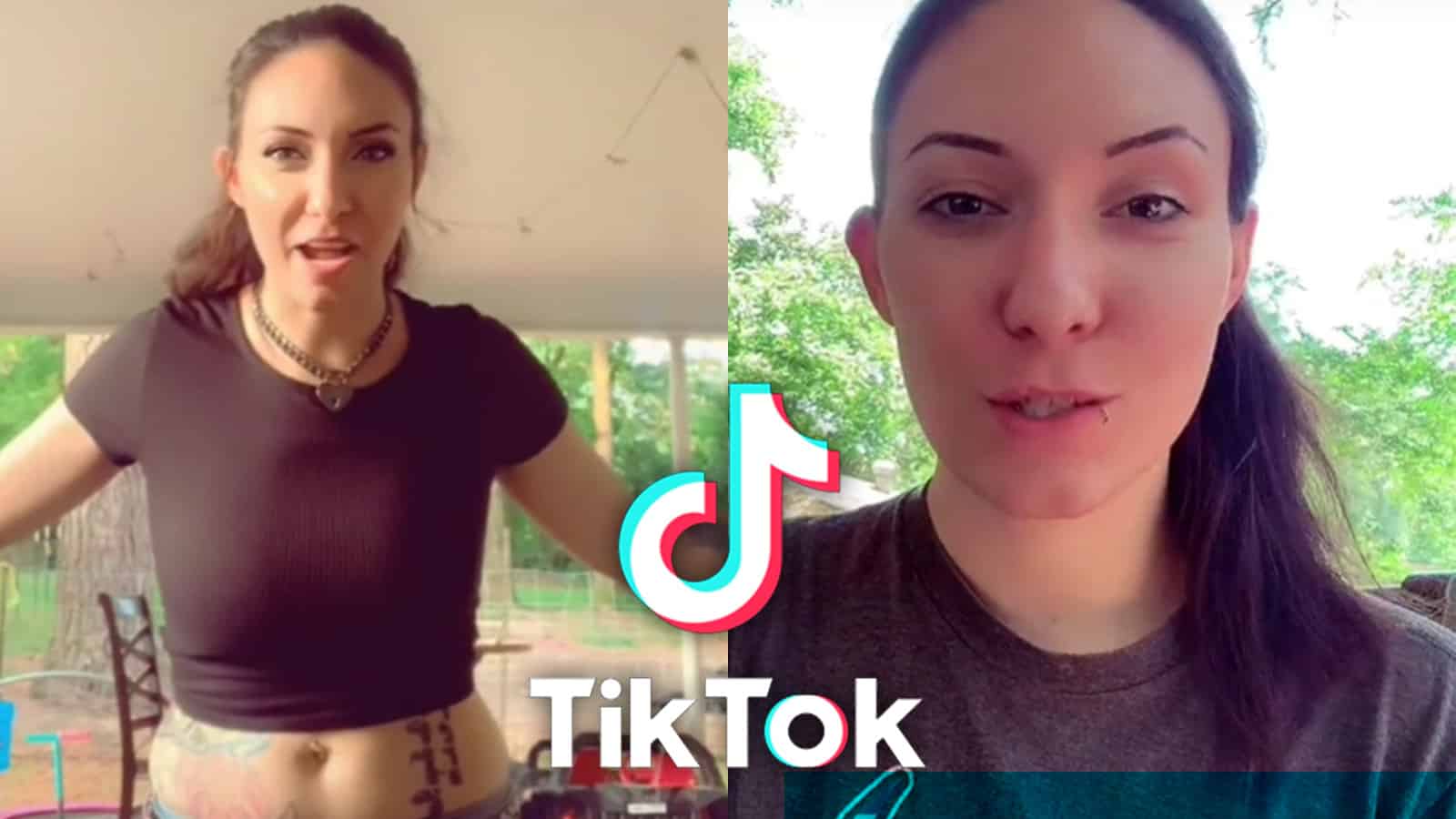 A TikToker by the name of ‘Kazzi112’ shared her story about being ticketed by the police for “indecent exposure” despite simply wearing a crop top and non-revealing shorts.

While TikTok has been the go-to spot for viral trends in recent years, sometimes a story is enough to gain massive traction on the platform.

Kazzi112 is a prime example of a creator with a viral story, as she shared an incident where she was allegedly ticketed by a police officer for “indecent exposure” even though she was only wearing a crop top and shorts.

It has garnered more than 2.9 million views in the days since it was posted, with almost half a million likes and almost 20 thousand comments.

“Do you see my outfit?” Kazzi said as he showed off her crop top and shorts. “I got a damn ticket for indecent exposure in Louisiana. All my parts are covered, fuck, really? At a family event where free alcohol was being given out, three female police officers approached me and gave me a ticket.”

In response to a comment, Kazzi also explained that she had a hard time getting the motivation to leave the house in her outfit, as she “never shows that much skin.”

in a second videoThe creator explained that indecent exposure is actually a felony in her state and plans to fight it with a lawyer.

If you want to see more entertainment news, head over to our hub.