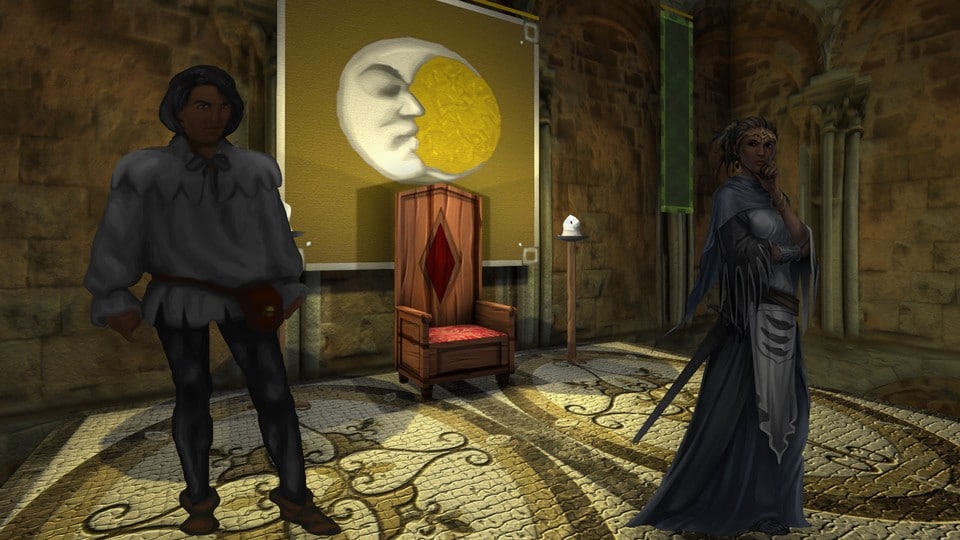 The Unity version of Elder Scrolls: Daggerfall looks a lot better than the original.

Elder Scrolls 2: Daggerfall still dwarfs most games when it comes to the size of the game world. However, the graphics are now very outdated, but that’s what the fan remake Daggerfall Unity is for. This is finally available in an easy-to-install, nicely compact download version in the GOG store of The Witcher 3 makers CD Projekt RED. The best part? It’s also completely free.

That’s what it’s about: Most video game fans should be familiar with Elder Scrolls 5: Skyrim. But of course there were a few Elder Scrolls titles before that, which are currently living a rather shadowy existence. But that doesn’t have to be the case, as Daggerfall proves. Elder Scrolls 2 not only has an overwhelmingly huge game world, but also a lot of content. In addition, the fan remake is now available for free.

Here are some fun facts about Daggefall:

The main problem of TES2: Daggerfall should namely be the now really not nice to look at graphics. It looks very old and is anything but a treat. But if you want, you can even get the original version of the first two Elder Scrolls games for free via Steam for PC.

Elder Scrolls Daggerfall Unity is here to save your day. That is to say that for many years now, some die-hard fans have been working on their own remake of the time-honored classic. They port the game to the Unity engine and you can do it all Download for free on GOG.

The CD Projekt RED store has teamed up with YouTuber GamerZakh to put together a nifty bundle. In it you will not only find Daggerfall Unity, but also the most popular mods, all as one easy-to-use installer. Why Daggerfall is still fun todayyou can read about it from the GameStar colleagues.

Do you go for such classics or do you prefer to just play new titles?