Gallery: Here’s a look at Pokemon Snap for the Switch Online Expansion Pack 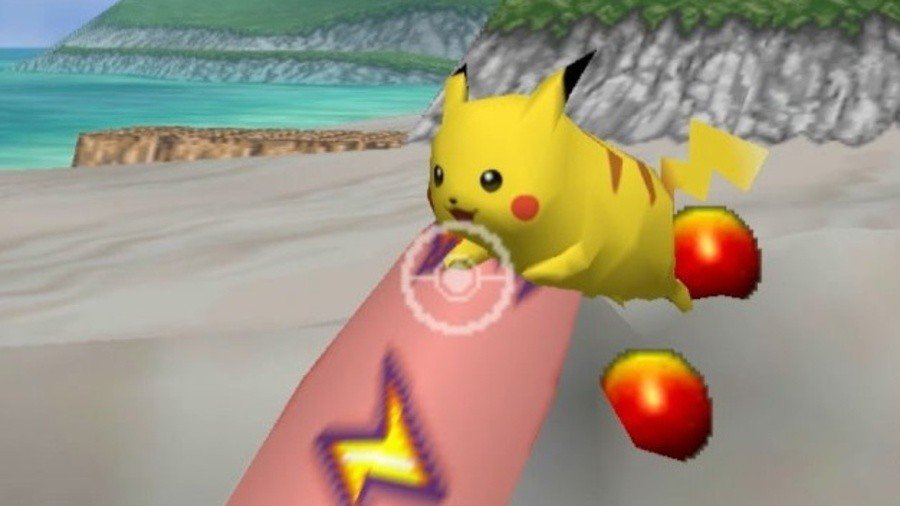 Nintendo yesterday announced the release of the classic 1999 Nintendo 64 pokemon snap would come to the Switch Online Expansion Pack service. Apart from custom robots and its sequel, this was the only remaining game scheduled to be released in the original batch of game teasers. From here on out, we’re not entirely sure what’s on the way.

Ahead of Snap’s release on June 24, we’ve decided to collect a series of screenshots from Nintendo’s Japanese website to show you exactly what the game looks like running on Switch hardware. Pokémon Snap was previously released digitally on the Wii Shop in 2007 and on the Wii U eShop in 2016.

So, without further ado, here is the full rundown of direct screenshots:

Are you excited for this upcoming Switch Online release? Leave a comment below.