Overwatch 2 Will Reportedly Add Mauga As A New Tank Hero 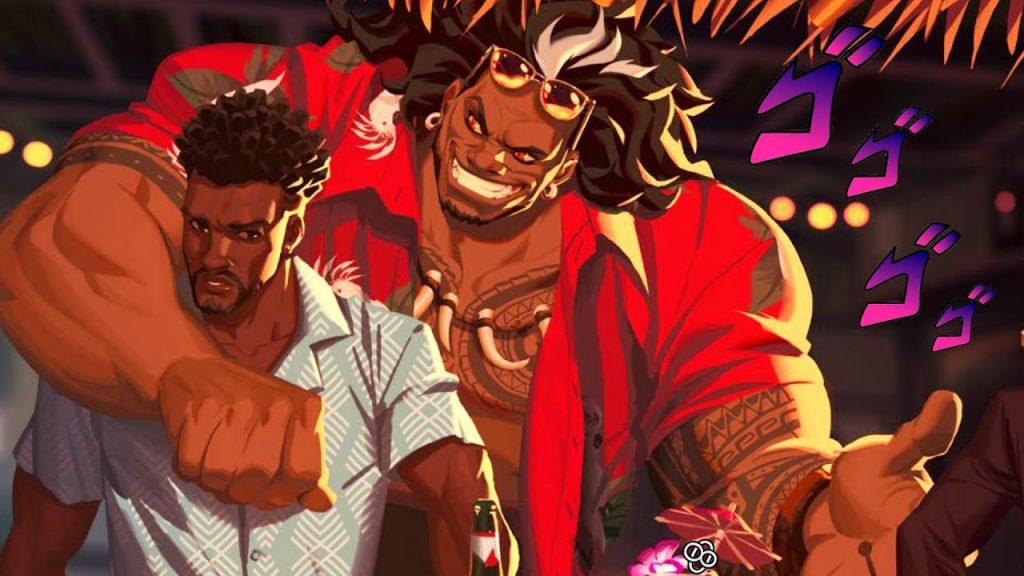 After being in the background for years, it looks like Mauga will finally become a playable hero in Overwatch 2. However, we may have to wait a bit before we can test it out.

Mauga was first introduced in Baptiste’s short story ‘What You Left Behind’, which came out in 2019. While Jeff Kaplan confirmed he would be a next hero, there has been no sign of him since the story was published. .

However, according to a new interview with Overwatch 2 developers, it looks like he’ll finally be arriving as a Tank hero after the sequel’s release on October 4.

We finally got a chance to play Baptiste’s old ally Mauga in Overwatch 2.

On June 17, a mail was made on the main Overwatch subreddit summarizing an interview with the French content creator potxeca had with developers Aaron Keller, Geoff Goodman and others.

Unfortunately, Potxeca has made the interview with the devs private, but according to the post, “it’s basically confirmed that the new tank hero in Season 2 is Mauga.”

We already knew from the Overwatch 2 feed on June 16 that a new Tank hero would be arriving for Season 2. Since Mauga is already an established character, it makes a lot of sense that he would be the first new Tank after Junker Queen. 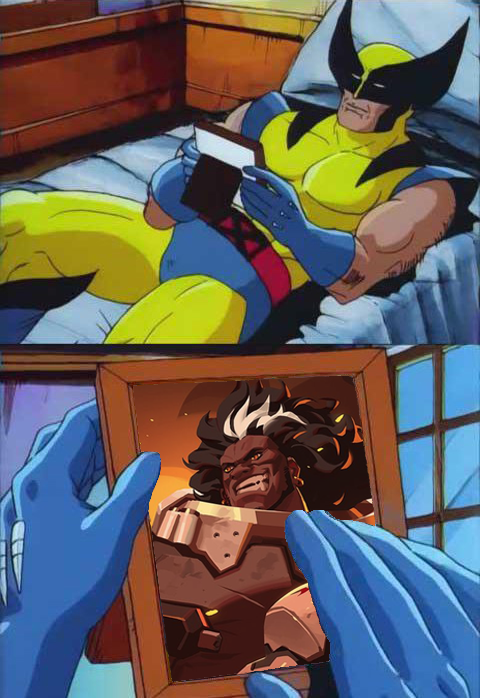 Mauga may not be officially confirmed yet, but we can’t wait just yet.

The Potxeca video has been a treasure trove of information, with details on cross-progression and also a third beta for Overwatch 2, but at this point, it’s impossible to confirm if it’s completely true or not.

Until we have official news from Blizzard, we can’t say for sure whether or not Mauga will be the next Tank hero to come after Junker Queen. However, after a three-year wait, it would be the perfect time to finally introduce the great player to the game.