Takashi Iizuka: Sonic Frontiers is Sonic’s “next step for the next 10 years” 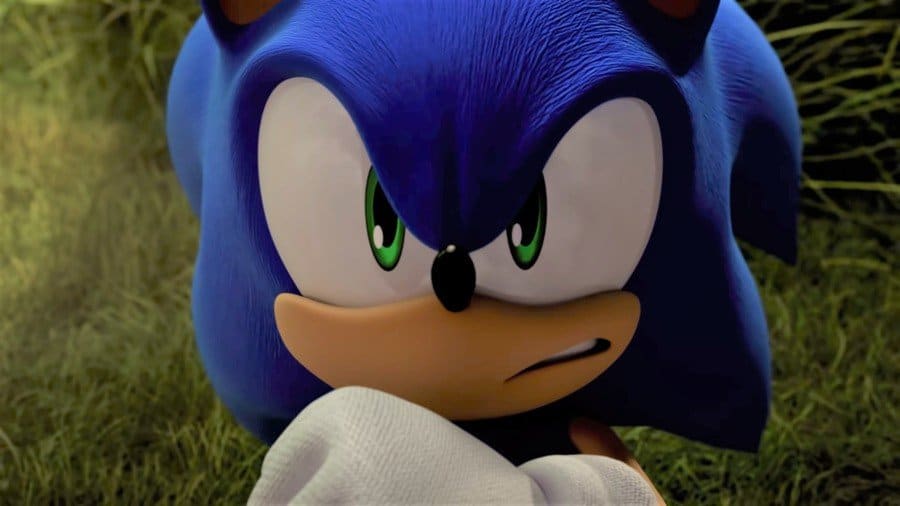 Sonic Team boss Takashi Iizuka has previously mentioned on several occasions how the “key point” in the history of the Sonic series was the jump from 2D to 3D gameplay. Now, later this year, Sega will take the Sonic the Hedgehog series to new heights with an “open zone” game in Sonic Frontiers.

It’s a big change for Sonic that Sega will apparently be building for the next 10 years, as Iizuka mentioned during a recent interview with GamesBeat. He also used this moment to explain (once again) how the first generation Sonic games were “side scrolling”, how the second generation was a more modern game (think Sonic Adventure), and Sonic Frontiers is now the “next step”. “with its open -zone concept”:

“What we’re doing now is taking the next step. This is almost the third generation. We know we’re showing the fans something new that might not make sense to them yet.”

“But we really wanted to think about where we should take Sonic over the next 10 years. What kind of gameplay do we need to start developing to keep people excited for the future? Sonic Frontiers is the next step for the next 10 years.” We hope that fans believe in us and enjoy what we show them. We can’t wait for them to get to play it and really understand what it’s about.”

Way back in 2021, Iizuka described the next Sonic game (Sonic Frontiers) as a “breakthrough” of modern Sonic games, promising to keep intact all of Sonic’s notable features and high-speed action that characterized previous modern Sonic games. Sonic. Earlier this week we also found out that Sonic would take 20-30 hours to complete, and would “easily” double that amount for finishers.

Are you waiting for Sonic’s new open zone adventure? How do you feel about this being the “next step” for the Sonic video game series moving forward? Leave your own thoughts below.