Hate how Destiny 2 takes away your favorite weapons? I say: it is necessary 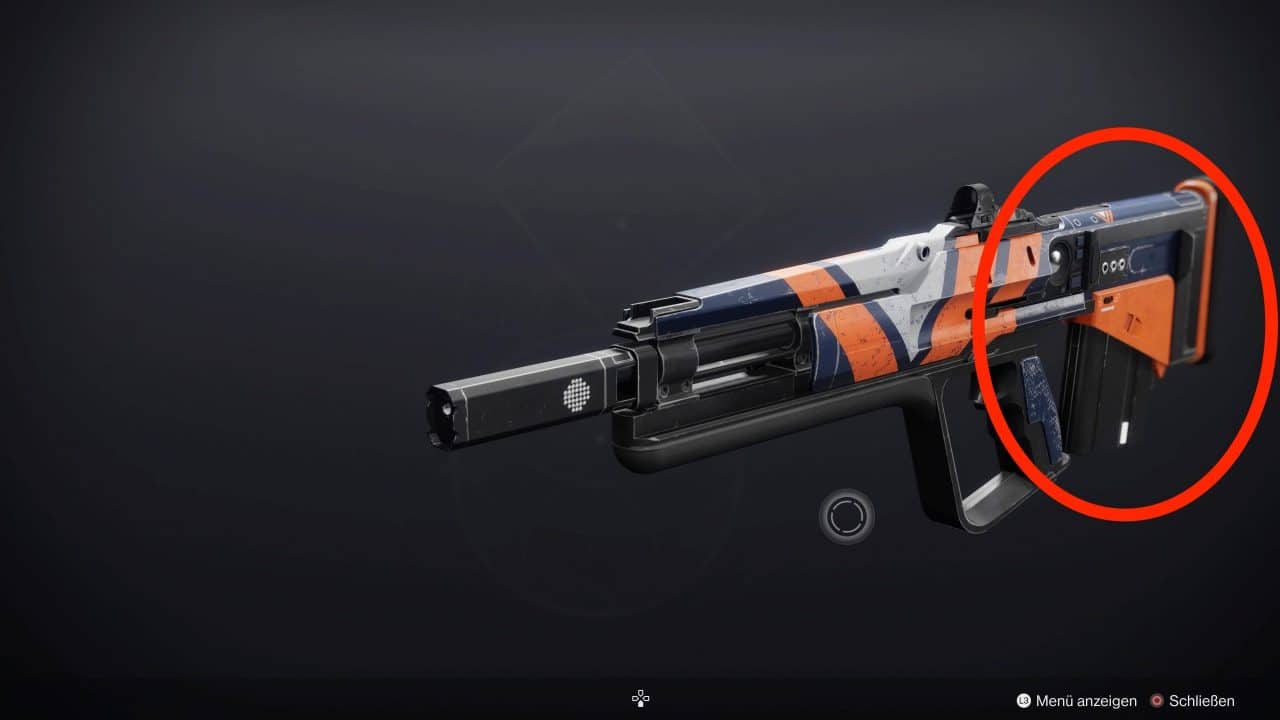 Ever since Destiny 2 removed the sunsetting and your weapon collection is no longer obsolete, more and more playable weapons are coming to the loot shooter. Guardians are happy about this, but forget that the loot shooter is slowly racing into a problem. MeinMMO author Christos Tsogos thinks Sunsetting needs to come back for guns.

First, what is sunsetting? Sunsetting first appeared in Destiny 2 in November. introduced in 2020. At that time, well-known weapons and armor were given an “expiry date” and could not be upgraded to the current light level afterwards. In short, affected weapons were useless after sunset and unsuitable for the endgame.

But Bungie received severe criticism from the guardians after the introduction of this system. They desperately wanted their beloved and hard-earned weapons back and able to use them. After three months of complaints, Bungie relented and removed the sunsetting. Guns and armor, which previously went into the vault, stayed there for the time being.

Now more than a year has passed and you can feel how bad this decision was. Bungie should have kept gear sunsetting.

Unnecessarily many weapons, because everyone uses their favorites

Destiny 2 is meant to be fun to loot, but what am I supposed to loot if I already have everything I need? I ask myself this question every time a new season with “cool” new weapons comes out. Most weapons fall into a fire rate group, with luck they have special perks and that’s it.

So why should I exchange my trusty and well-known weapons in my inventory for new guns when they still work well and can prevail? Unfortunately, at this point I lost the incentive to earn and farm new weapons.

Knowing my guns in my inventory and how best to use them means I no longer have to agonize through activities that give me a new weapon to relearn how to use.

What enchanted me in Destiny 1, Destiny 2 no longer possesses. Every weapon feels almost the same and hardly any gun triggers the well-known “wow effect” for me.

Of course, new weapons in ongoing seasons also define a new meta, but so far there have been no blatant changes that would make me switch weapons.

In my opinion, Destiny 1 with its sunsetting regulated better and encouraged the players with new weapons to collect them, since the old ones could no longer be used anyway.

Sometimes separation is difficult, but it creates tension in the game and encourages you to collect cool weapons again. If Bungie would put my current favorite guns in the vault, I wouldn’t be upset at all, but would be happy to collect new weapons. This makes me appreciate them, since there are no known alternatives in the weapon arsenal.

While I’ll be forced to collect new weapons, it also makes looting feel rewarding again. If I bound the presence in season 17 after a nightmare containment to get more weapons, I’m busy disassembling them immediately. It shouldn’t normally be like this, but the guns come out like autumn leaves.

They are nothing special and until Bungie comes along with the sunsetting, nothing will change, at least for me. The development studio itself emphasized the importance of the content vault, also in relation to the weapons.

But at the end of 2020 I didn’t understand that and, like most of the guardians, was upset about this decision. Slowly, however, I realize that Bungie was right and that an important part of Destiny 2 died for me with their cancellation of the sunsetting, namely the joy of the new loot.

Enough from me. Do you agree that Sunsetting should return? Or do you think Bungie should continue to bring weapons that even the majority of players don’t use? Let us know in the comments.