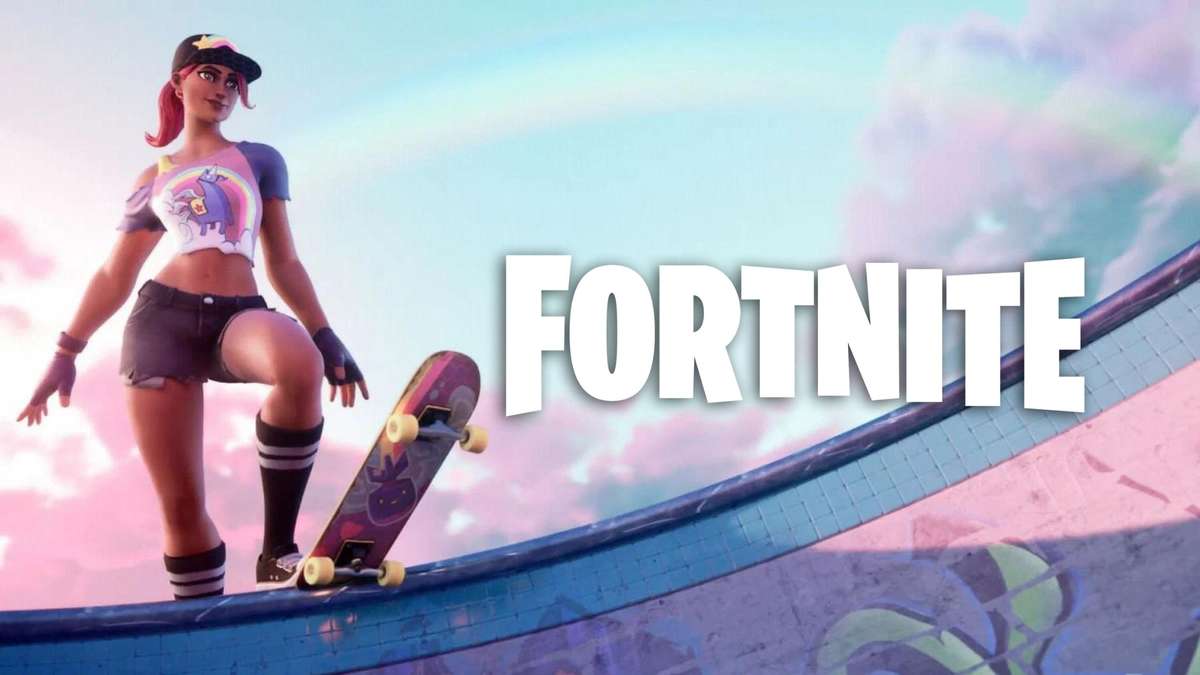 Fortnite is constantly evolving. A skateboard may soon be available as a new feature in the game.

Cary, North Carolina – There are now numerous ways to move around the map in Fortnite. You can move around the Fortnite island with cars, ballers, wind tunnels or rifts. With the new season there is now also the possibility to ride wild boars and wolves. As if that wasn’t enough, Epic Games is now apparently working on a new movement mechanic, which leakers say is supposed to be skating.

Fortnite: Skating is about to come into the game – All about the new movement mechanics

How was skating found in Fortnite? With the last update 21.10 many new files came into play. A treat for all leakers and data miners. In addition to the usual map changes in Fortnite, other strings were added. One of them shows that Epic Games are currently working on a movement mechanic, skating.

Who found the new mechanics? “HYPEX”, one of the biggest leakers in the Fortnite community, was playing Sherlock Holmes and found the file added by the last update. The dataminers couldn’t find out a lot of news, but what they found is enough.

Epic started working on Skating recently and it’ll be just like the sliding physics.. Slow when going uphill and fast when going downhill, ect.. And Motorcycles have been updated again so they’re actively working on them too! pic.twitter.com/r0dLNds4Cp

Fortnite: This is what the new skating looks like in the game

What is skating like in Fortnite? The leaker “InTheShadeYT” even managed to test the new mechanics in Fortnite. The skating is currently still in the testing phase and could look a bit jerky and unfortunately a skateboard is still missing. Nevertheless, we want to show the following clip with the new movement mechanics in Fortnite here:

A new skating feature is being worked on! Here’s some gameplay of it enabled.

Keep in mind it looks rough cause it’s still being worked on pic.twitter.com/S8BOUYLkQK

These leakers not only discovered the new skating in the last update, but also the new Naruto Rivals skins. Players will soon be able to make the Fortnite island unsafe as one of the four new Naruto skins.

Fortnite: This is how the new skating could work

How does the new skating work? Future skating will work similar to sliding in Fortnite. When you slide downhill you get faster, when you slide uphill you slow down. In this way, you can often escape from a sticky situation in the game.

When players skate down a hill in Fortnite, the speed increases significantly. The opposite happens when you go up a hill: you slow down.

Fortnite: To Skate Or Not To Skate – That is the question

When is the new feature coming? So far it is still unclear when the time will come and when we can hop on the skateboard or roller skates. All information about the new game mechanics in Fortnite is currently only based on leaks. However, the files on the new movement that have been discovered so far whet the appetite for more.

Unfortunately, it remains to be seen whether and when players will be able to let off steam on the skateboard in Fortnite. Maybe the wait will soon be over, we can be curious.