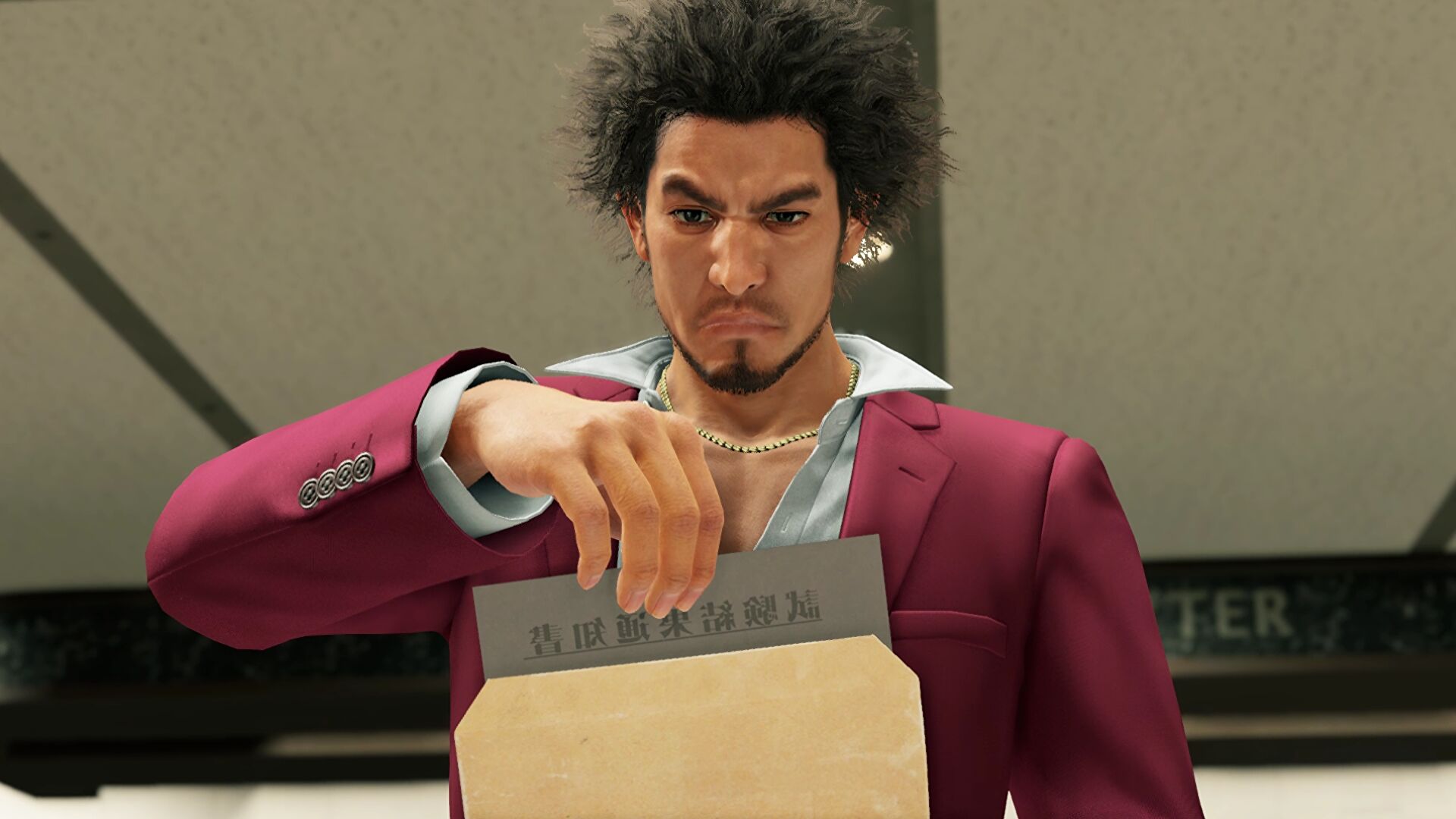 Charity speedrun fest Summer Games Done Quick is staging its first in-person event since 2019, and there are shedloads of PC games to gawp at. SGDQ is one of the highlights of the year’s speedrunning calendar, and this year’s event runs until July 3rd. Doctors Without Borders is once again the charity SGDQ is raising money for, an NGO that helps people caught in war zones, disasters and outbreaks of disease. Last year’s event managed to raise $2.9 million (around £2.4 million). To get you in the right frame of mind, here’s a PC run of Tomb Raider: Anniversary from SGDQ 2021.

Some intriguing speedruns are lined up on PC over the rest of this week. The wee hours of tomorrow morning see a versus Any% battle between the original and definitive edition of my favorite GTA, Vice City. I’d wholeheartedly recommend the Any% runs of classic FPSs Star Wars: Jedi Knight II – Jedi Outcast and Powerslave Exhumed on Wednesday, along with adventure game King’s Quest V on Thursday. There’s some newer games featured in this year’s event too, such as an Any% Tunic run later on Wednesday and a 100% run of the always entertaining Turnip Boy Commits Tax Evasion on Thursday.

Don’t worry if you can’t stay conscious until after o’clock to watch a run live because they’re all archived on Games Done Quick’s YouTube channel. I’m not a big esports person but I’m always up for watching speedruns when Summer Games Done Quick or its winter equivalent are happening – sometimes literally always up, during some of the long RPG runs. Try staying awake for tomorrow’s estimated four-and-half-hour Any% of Yakuza: Like A Dragon, for example. Here’s the full schedule of this week’s speed runs for your perusal.

See also  This Moon Knight cosplay summons Khonshu with you

Summer Games Done Quick is happening from June 26th until July 3rd. You can follow along live, and make a donation if you like, at the official site here.