All participants and teams at a glance 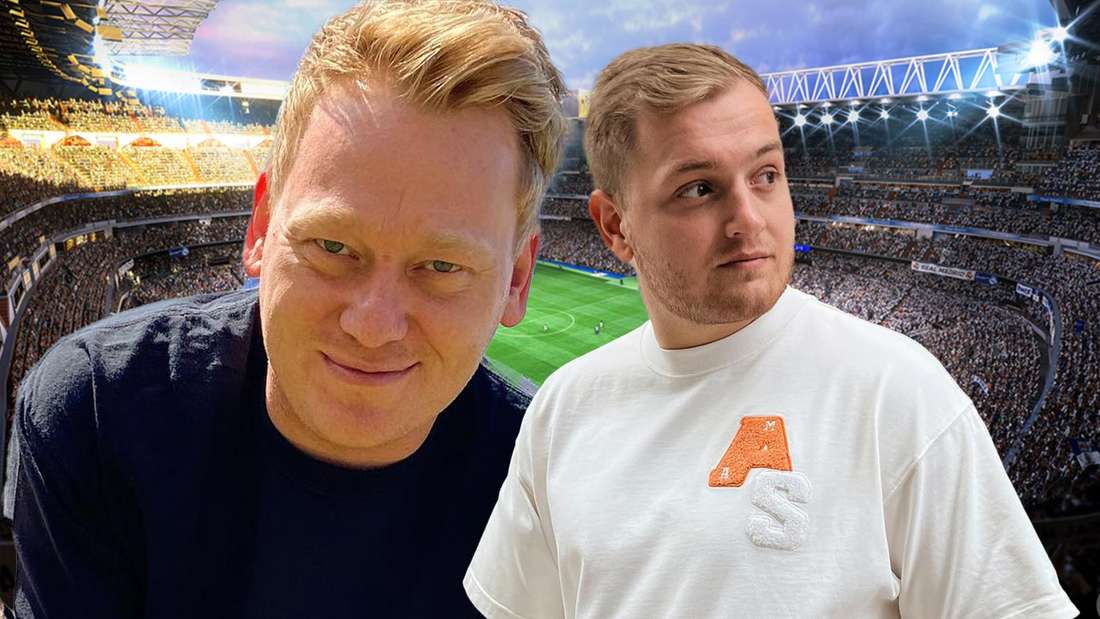 This weekend, Knossi and Trymacs face each other in the big football event. Here we show you all the teams and participants of the Twitch event.

Hamburg – One of the biggest Twitch events of the year is coming up this weekend! Trymacs and Knossi are hosting a huge football event in Hamburg with numerous Twitch streamers and other celebrities. The streamers and YouTubers will compete in football in two teams. There will also be 5,000 fans on site and numerous celebrities will accompany the event. Here we show you all the confirmed participants and an overview of the individual streamer teams.

Trymacs and Knossi in the football event: These participants are known for the teams

This is the Trymacs team: The Trymacs team consists of numerous friendly streamers and companions of the Twitch star. There are even big names, such as MontanaBlack or EliasN97. Here are all the streamers who have confirmed so far:

This is the Knossi team: In addition to numerous YouTubers, the Knossi team also consists of TV stars and musicians. The Twitch streamer used his connections in the television business for this. He received these promises:

Here’s what you need to know about the teams: Knossi and Trymacs themselves stated that the teams were not yet fixed. So it could be that one or the other streamer changes teams and appears for the other team. In addition, all participants should not be on the pitch for the full time. There are three 30-minute games, so there is enough time for substitutions.

Also, there were some promises that weren’t very firm. So it could be that one or the other streamer will be missing or that other players will be on the pitch.

Trymacs and Knossi in the football event: These participants are off the pitch

These participants were announced: In addition to the teams, other celebrities and Twitch streamers will also be there. They belong to the referee team, the commentators or the VIP area. But you won’t see them as players on the pitch. The following names were mentioned:

Here, too, there will certainly be more stars, who we will see as a surprise guest this Saturday. You can find all further information about the football event here: Knossi & Trymacs: The football event – ​​ticket prices, location, live stream and time