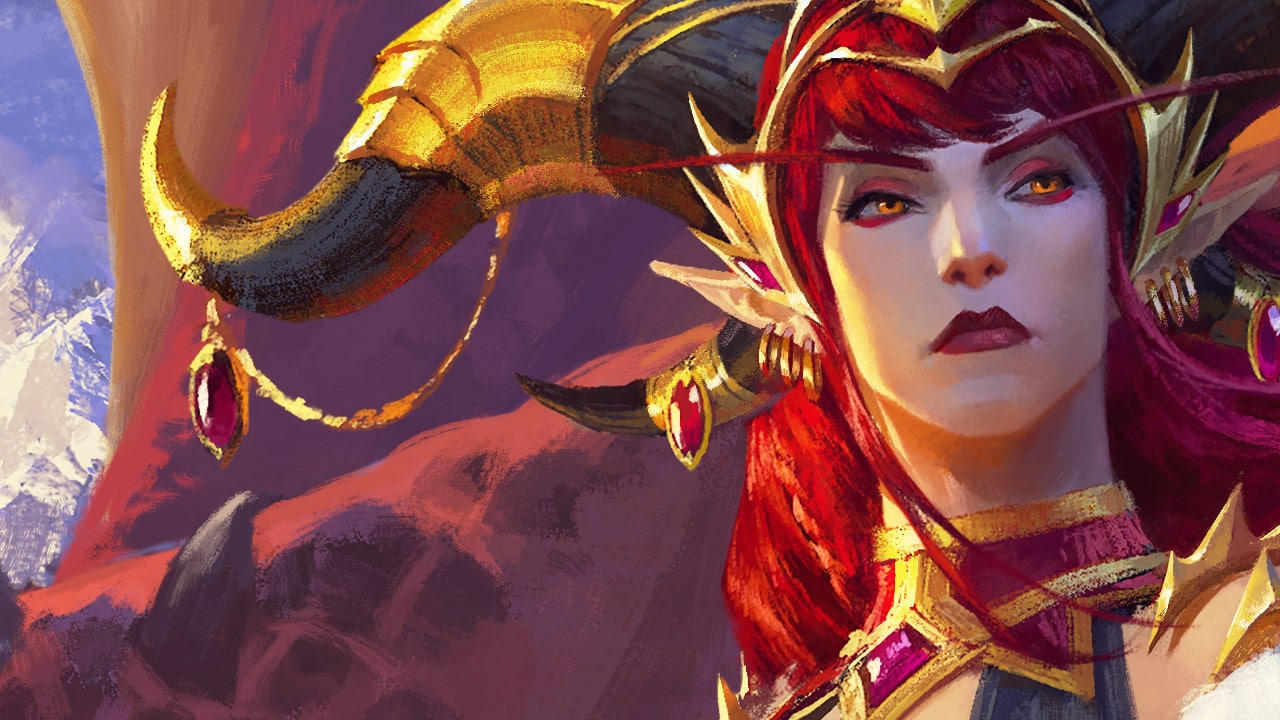 The Studio Proletariat is known for the Battle Royale Spellbreak. However, that will be closed in 2023. Now it came out: Blizzard has bought the studio and the associated employees. You should now push the development of the new WoW expansion.

How many employees will Blizzard add? As the website Venturebeat reports, Blizzard is said to have gained 100 additional employees through the purchase of the studio. They should first focus on advancing the development of Dragonflight.

The new expansion is scheduled to appear in 2022, but many players are skeptical. Too little content has been shown so far and no beta has started yet. But there are only 6 months left in the year.

The announcement that new employees are now joining Blizzard lowers the skepticism of some players. The company is said to have been working with Blizzard since May.

What do the companies say about the purchase? Venturebeat spoke to Seth Sivak, the CEO of Proletariat. When asked about the current issues at Blizzard, such as the sexism scandal, he says, “I think the Blizzard team recognized some of the challenges they had. In some of the initial conversations we discussed how they plan to further improve the culture and create a great place for developers to work.”

In working with Blizzard and working on WoW, he sees an opportunity to further develop the Proletariat studio.

WoW General Manager John Hight stated that WoW players have an insatiable appetite for new content. Blizzard had trouble satisfying that hunger with Shadowlands. As early as the end of 2021, they looked around for opportunities to hire more employees.

The first effects of the new employees should already be felt at the start of Dragonflight.

How big is this deal? Buying an entire studio and hiring 100 employees is Blizzard’s largest increase in the last 15 years. The company has recently made headlines with layoffs:

Only the purchase of Vicarious Visions, who worked on Diablo 2 Ressurected, was comparable in size to this purchase of Proletariat. However, the studio remained independent here and is probably also working on other projects related to Activision Blizzard.

However, the employees of Proletariat are to be integrated into the team in Boston.

You can also find out more about Dragonflight in our podcast:

What are these new employees? Proletariat was founded in 2012 by veterans in the industry. They already worked on MMORPGs like Lord of the Rings Online, Dungeons & Dragons Online or Asherons Call.

In 2015, the studio released its first game, World Zombination. This was a mobile MMO and had over 4 million players worldwide. They gained notoriety through Spellbreak, a battle royale that was released for PC, PS4, Xbox One and later Nintendo Switch.

However, this game is now discontinued. More about this here:

See also  Best smart watches for padel that you can buy