Dead By Daylight devs are plotting to end the game’s grind, permanently 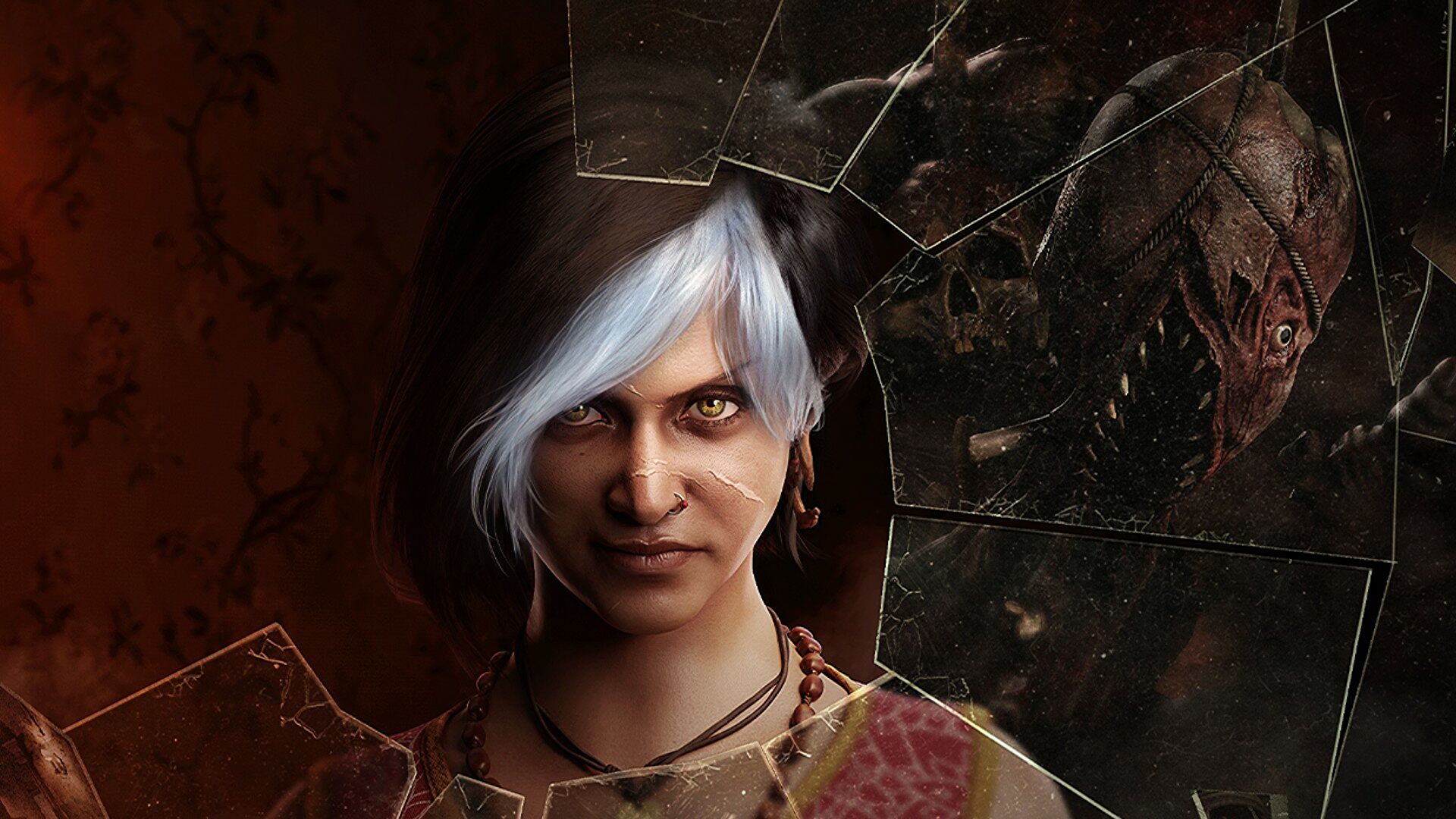 Survival horror slash ’em up Dead By Daylight’s progression and perks systems are being overhauled to dramatically reduce the amount of grind, developers Behavior Interactive have announced. The changes to Dead By Daylight’s progression and perks were first touted during the grindhouse game’s sixth anniversary broadcast back in May, but are finally arriving in the mid-chapter update for the current ‘Roots Of Dread’ storyline in July.

If you’re a person who likes things put succinctly then Behavior have a handy tweet for you explaining the changes:

🔓Prestiging a character for the 1st time will unlock Tier 1 of their perks on all characters, making them available to use right away. Same for prestige/tiers 2&3.

🏆 Prestige to 100 and earn rewards along the way pic.twitter.com/y0O6gc32LR


More long-winded, like myself? You might want to dig into the lengthy developer update on Behavior’s site here instead. It has graphs and everything. The gist is that the dev team want to “shake up the current meta, provide alternatives, and make perks easier to earn”. All of the changes are due to hit Dead By Daylight’s public test build today, June 29th. “This is the single largest reduction to grind we’ve ever made,” Behavior say, “cutting it by roughly 75%”.

The 6.0.2 patch released earlier this week slaughtered a fair few bugs affecting Dead By Daylight, and you can read the full patch notes here. The killer introduced with Roots Of Dread, the Dredge, has also been made less visible to survivors when the killer’s ‘Nightfall’ total darkness ability is activated, dropping from 24 meters to 20. Meanwhile, survivors have seen their visibility to each other more than double to 54 metres. Must’ve gone to Specsavers.