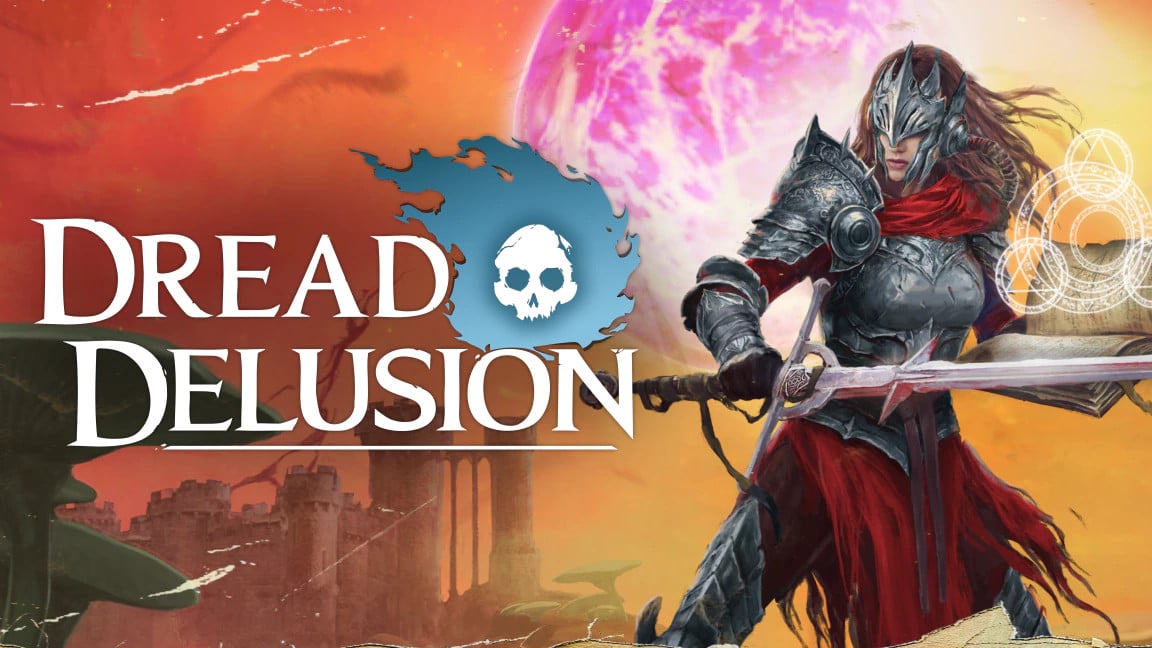 06/29/2022 at 18:41
from Alexander Ney –
The role-playing game Dread Illusion looks a bit like it’s sprung from an alternate (and not that much better) Playstation 1 reality. Nevertheless, the Early Access title currently inspires 96 percent of its Steam players – this results in the rating “Extremely positive”. What is behind the success of the peculiar retro RPG?

Currently, the first-person role-playing game receives Dread Illusion on Steam a certain amount of attention. 96 percent of the 161 reviewers at the moment rate it as “extremely positive” – ​​a remarkably good interim result. To a lesser extent, this stage success may be due to the eye-catching retro 3D look, which is reminiscent of classics like King’s Field and The Elder Scrolls: Morrowind with its pixelated look. What is decisive, however, is that Dread Illusion provides old-school role players with game elements that have been regularly neglected in the AA(A) segment for a long time. For example, the player’s ability to change the open game world with (moral) decisions. Or a constant alternative to fighting, be it through the use of “secret knowledge”, picking locks, or enchanting NPCs.

Imaginative setting with many possibilities

The world is broken in Dread Illusion. A curse of the undead is upon the land, so that mankind has retreated to flying continents in the sky. The picture there is characterized by mushroom forests, undead mausoleums and “strange places” as well as strange people. In this scenario, the player’s task is either to bring healing to the stricken world, or – and this is what die-hard role-playing fans want – to strive for power themselves and thus further fuel the decay. This happens along a main quest, from which you can break out at any time in the best Elder Scrolls manner in order to indulge in exploring the bizarre game world with numerous side quests. Similar to The Elder Scrolls 5: Skyrim, players in Dread Illusion can even build their own home – and if simply upgrading weapons is too boring, you can also convert your rusty sword into a “masterfully crafted” clockwork. In addition, it should be possible to shape reality according to one’s own will by means of magic spells and potions.

Also worth reading: The Day Before: Most Wanted Game on Steam Also Relying on Unpaid “Volunteers”

According to the developer, Dread Delusion will remain in Steam Early Access for about six to nine months. During this time, Lovely Hellplace wants to explore which features are well or not well received by the players; content is also to be created for ten to 15 more hours of play. The game already contains several cities, secrets and about 70 percent of the side quests. It is currently possible to buy into the project for a good 17 euros. The developer sees the price for the full version as “some price”.