Overwatch 2 nerfs heroine who was already unpopular: “They don’t know what to do with her” 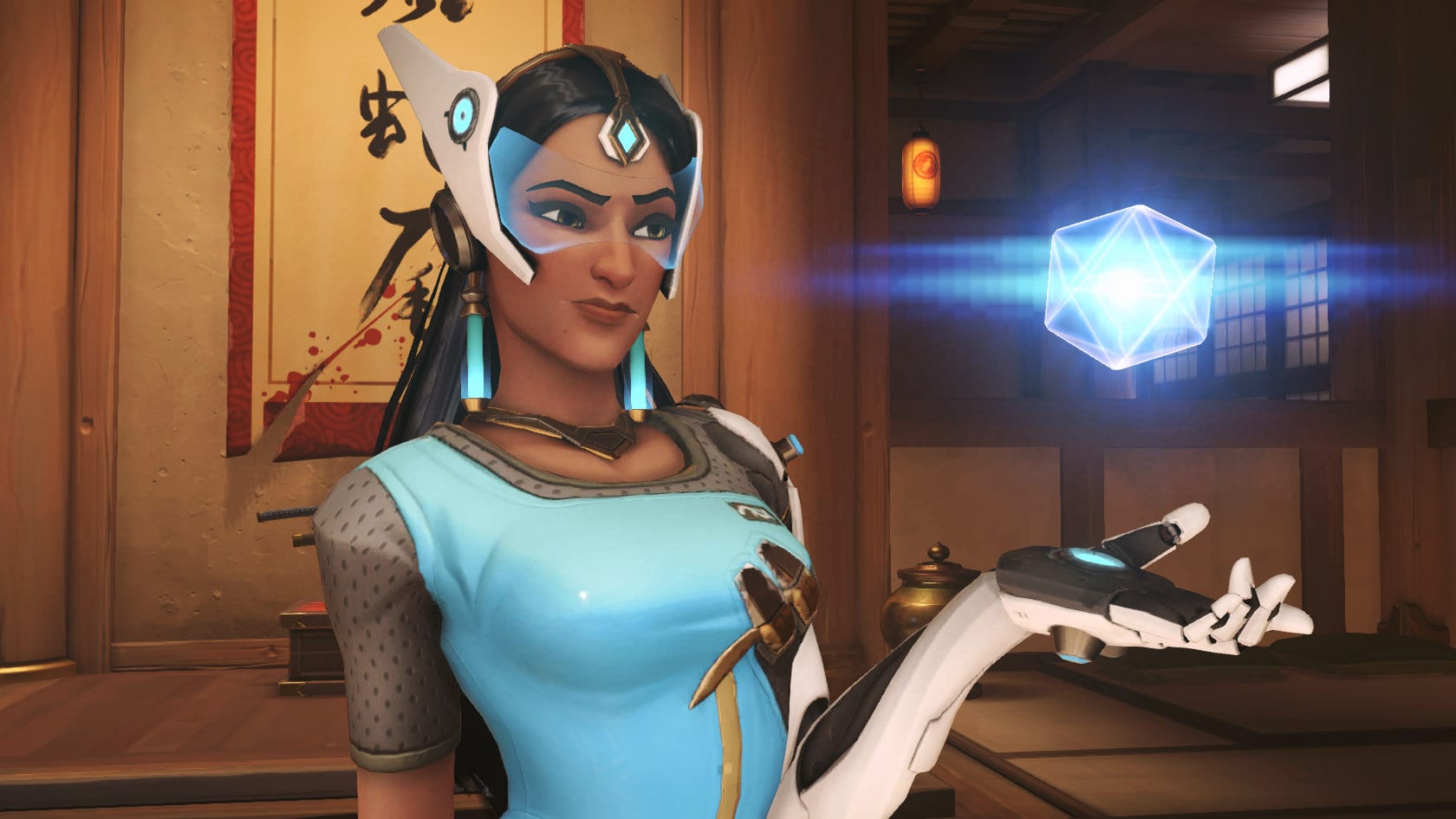 The second beta phase for Overwatch 2 started yesterday. This brought a number of changes, including a nerf for Symmetra. This heroine has been a problem for Blizzard for years and is constantly being revised. The community, in turn, is confused as to why it was even weakened.

What has changed in Symmetra? The heroine has already undergone two major reworks in Overwatch since her release six years ago. Symmetra can’t handle the new 5v5 format from the second part either.

However, it was not too strong, but rather too weak for many. Nevertheless, Blizzard made some nerfs:

The changes are not well received by players at all. They criticize that Blizzard lacks a clear concept with the heroine.

Find out which heroes were the strongest in the first beta of Overwatch 2 in this video:

What do the players criticize? Many players are annoyed that Blizzard does not have a clear concept for Symmetra. Again and again there are comments that are disappointed with the changes:

But Symmetra is in a weird situation in general. Reddit user GuilRosmer details the history of their reworks so far:

She basically has no identity outside of her teleporter and turrets. You seem really afraid to focus too much on one of these skills:

– Sym used to be a support that granted regenerating shield HP.
– Sym has been converted to a DD with 2 unique ultimates and a moveable shield.
– Sym lost her two ultimates in favor of a barrier melter with her own biggest shield in the game.
– Sym has now lost her abilities to destroy barriers but still had her own largest shield. Overwatch 2 has moved away from barriers almost entirely.

They have no idea what to do with her. It’s kind of painful to look at. Their original design didn’t work and they’re still struggling to find a place for them. At this point, they should just bite the bullet and think about giving her the full Orisa remake.

What else has changed for the second beta test? With the update, all heroes got a new “Overwatch 2” look. There have also been adjustments to the pings, scoreboard, and lighting on some maps.

In addition to Symmetra, 12 other heroes have also had their balance adjusted.

Anyone hoping for a major innovation was not disappointed either. A new heroine was released with Junker Queen. More about her here: