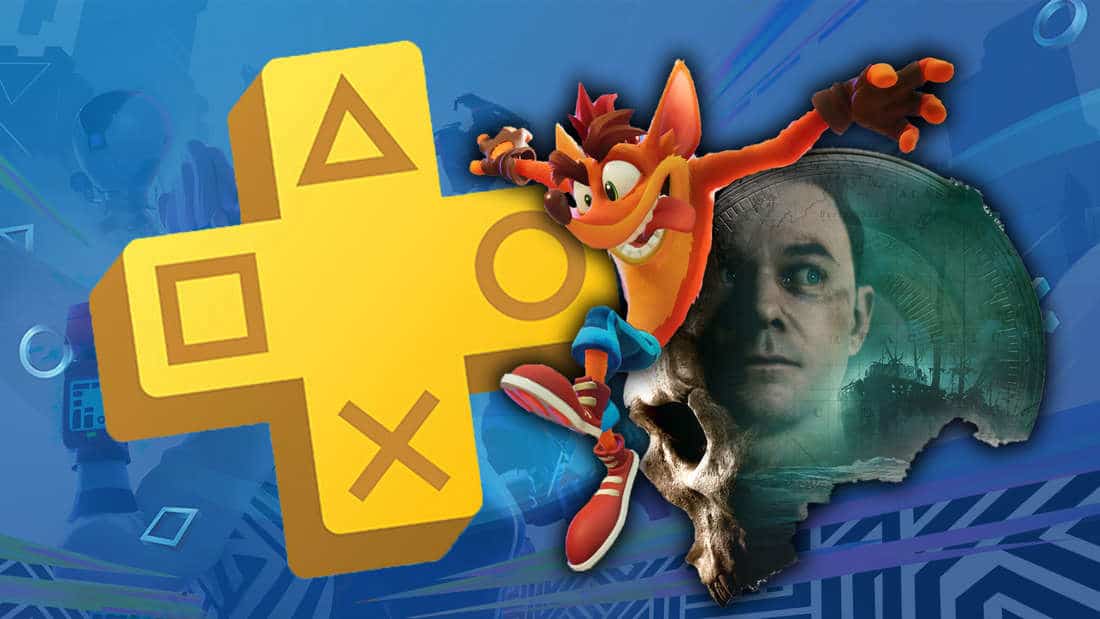 The PlayStation Plus games for July 2022 are now known. Sony has revealed what to expect with Essential for PS4 and PS5. Are the free games worth 120 euros?

San Mateo, California – The new PS Plus games for July 2022 are announced! Sony has revealed which three games you get for free with the new Essentials subscription. At no additional cost to PS Plus subscribers, you have full access, and this month’s mix is ​​such that there’s something for everyone. We’ll tell you whether the titles that would otherwise cost 120 euros are worth it.

PS Plus in July 2022: New subscription “Essential” – These free games for PS4 and PS5 are now known

These are the free games: This month, all three free PS Plus games were leaked too early. So the leaky spot was right again. These titles are therefore available to you free of charge as soon as you even have the cheapest subscription (Essentials) – the two more expensive variants Extra and Premium also have access, of course.

Are the new games worth it? The players were excited to see what the new subscription switch to Essential, Extra and Premium entails. Crash Bandicoot is something like the PlayStation mascot of the old days. In the new, fourth part “Its about Time” the opossum hops through heavy platform levels. This time, however, the checkpoints are fairer than before, so there is less frustration. The controls are precise and the levels lure with high replay value in a chic look. This game is the highlight of July 2022 for PS Plus. What else awaits you?

Arcadegeddon is not yet “properly” released (still in Early Access). In the shooter you fight for an arcade hall, as you know it from the 80s nostalgia. The fast-paced action game is a kind of gift, as it will be released directly in July for free if you have a PS Plus subscription. Do we have a hit like Rocket League in the house? The title also made its PS Plus debut at the time.

With Man of Medan, Supermassive, the makers of Until Dawn, launched a new horror series: Dark Pictures. The first excursion in the anthology series sends you on a spooky ghost boat. You can also play the horror trip online and try to get your protagonists safely into the next day by making decisions. However, none of the new games can quite tie in with the horror success of Until Dawn at the time.

See also  Steam Game Promises It'll Make You Better In All Other Shooters - How's That Possible?

The new games in July are just coming up, so the first free game for August 2022 on PS Plus should already be known:

PS Plus in July 2022: All times for the free games at a glance

When are the free games available? From July 5th you can download the PS Plus games for PS5 and PS4. In general, Sony always releases the free titles on the first Tuesday of the month. You have a good month to add them to your games library. However, once you’ve added the games, they should remain free for you. For everyone else, the 3 games together cost about 120 euros.

The PS Plus games will therefore be available until the beginning of August 2022. You still have a little time to load the PS Plus games for June 2022. Don’t take too much time, because an absolute top-class game that shouldn’t be missing in any library will be leaving the free games in a few days.